Audi A4 and Q7 Lifestyle Editions launched in India 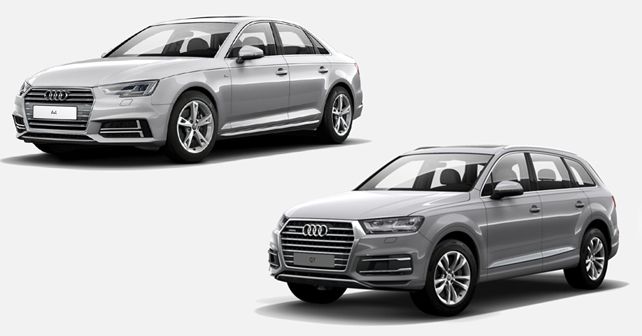 After the A6, Audi has brought the A4 and the Q7 under the Lifestyle Edition rubric as well.

Last month, Audi India had kicked off its Lifestyle Edition model line-up with the A6 sedan. The purpose behind the move: To offer luxury features and bespoke experience to discerning customers at an attractive price point. Owing to its successful feedback and strong demand, the same treatment has been extended to the A4 and the Q7 as well, with their Lifestyle Editions launched here at ₹ 43.09 lakh and ₹ 75.82 lakh, respectively (All prices are Ex-showroom). However, while the A6 Lifestyle Edition currently sits as the entry-level variant in terms of its price point, the latter two versions are priced above their corresponding petrol base variants (A4 30 TFSI Premium Plus is priced at ₹ 41.49 lakh and the Q7 45 TFSI Premium Plus is priced at ₹ 73.82 lakh). 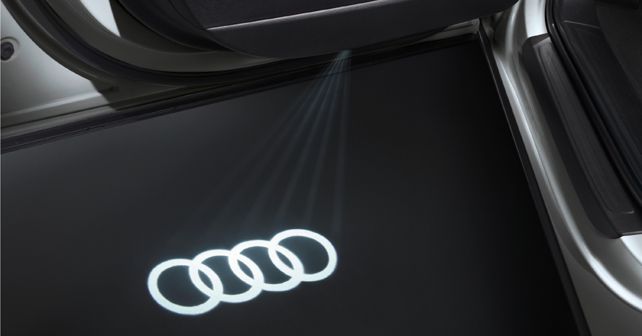 In terms of features, the Lifestyle Editions get an upgraded entry LED light setup (an extension of the standard Audi entry light system which projects the 'Audi' and 'Quattro' emblems with enhanced brightness), steel side running boards for a wider stance, a rear seat entertainment package, an Espresso Mobil (an on-the-go coffee maker) and the Audi Cool Box. Further styling upgrades include smoked LED taillights, a tailgate spoiler and steel pedal caps. The twin-screen rear seat entertainment setup comes equipped with 25.6cm HD-resolution screens and the system also offers an 'RSE Remote' smartphone app (available for both Apple and Android smartphones) along with 16GB of internal memory. 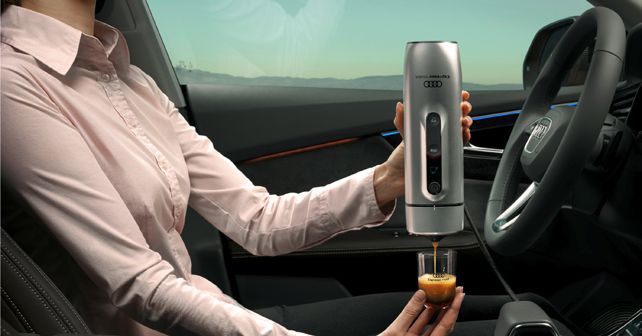 Out of these, the upgraded LED entry light system and the rear seat entertainment package will be common offerings on both the Q7 and A4 Lifestyle Editions. The smoked LED taillights, steel pedal caps and tailgate spoiler will be available with A4 Lifestyle Edition only.

Speaking on the launch of the new Lifestyle Edition models, Mr Rahil Ansari, Head of Audi India said, 'The Audi Q7 has been leading the way for the luxury SUV segment in India and continues to be a popular choice for VIPs, trendsetters, influencers and in particular, leading industrialists. The Audi A4 has been the best-selling model in the Audi A range since its market introduction and is now even more attractive. With the launch of the Audi Q7 and the Audi A4 Lifestyle Edition, we are now offering our customers added exclusivity with great features and innovative accessories in the most sought after Audi models in India.'