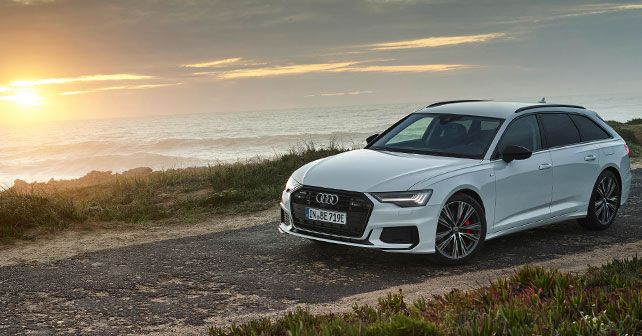 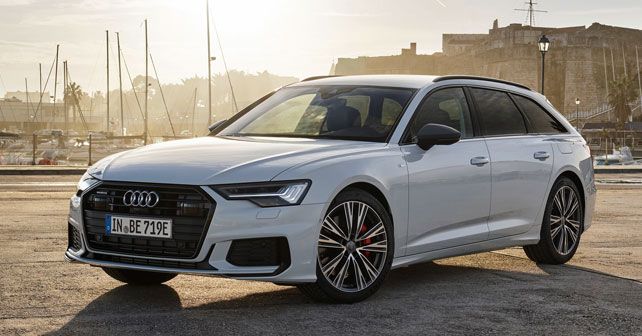 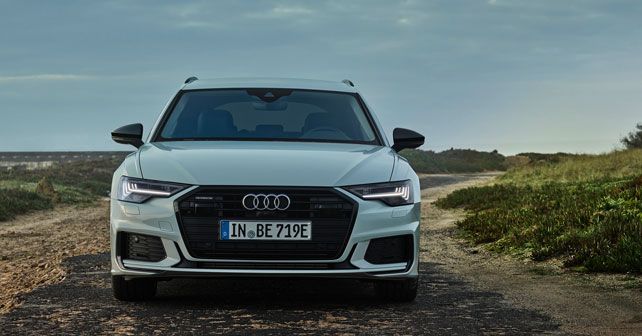 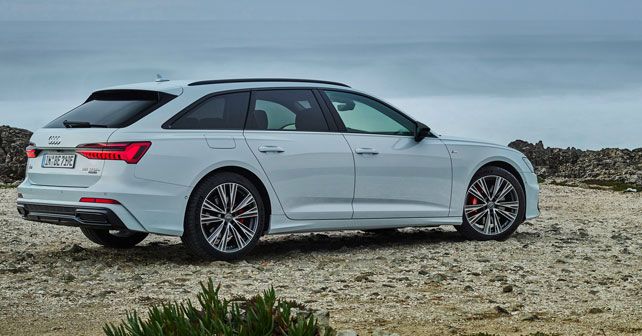 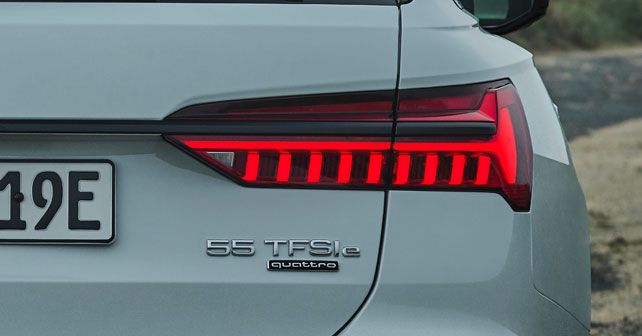 Armed with a plug-in hybrid drivetrain featuring an electric motor and a 2.0 litre petrol engine, the new A6 Avant TFSI e Quattro aims to push the boundaries for station wagon hypermiling.

We know it’s tough, but try not to focus on the gorgeous backdrop too much. Hopefully, we’ll be able to get out there ourselves soon enough. In the meantime, focus on the svelte Audi A6 Avant TFSI e Quattro in front of you. This is the latest car to have its wraps taken off by the Ingolstadt based carmaker. And in typical Audi station wagon style, it looks absolutely gorgeous even in this unimaginative raw white paint shade. This particular car has the S Line body kit which further enhances the sporty appeal of the car with its black styling package, Matrix LED headlamps, large 19-inch dual-tone alloys sporting red brake calipers, all of which come as standard.

Move past the A6 Avant’s tasteful exteriors and what is actually new about the car lies under the hood for this is a plug-in hybrid variant. At its heart lies a 2.0 litre, four cylinder, turbocharged, direct injection petrol engine that’s mated to a seven-speed S tronic automatic transmission. The engine develops 250bhp and 370Nm of torque. The car also features an electric motor that develops 140bhp and pushes the combined power and torque outputs to 362bhp and 500Nm, respectively.

Badged as the A6 Avant 55 TFSI e Quattro, this hybrid will go from 0-100 km/h in 5.7 seconds and onwards to a top speed of 250 km/h. The car is also said to have a pure electric driving range of 51 kilometers on the WLTP cycle. The car has a 14.1 kWh lithium-ion battery pack placed in the back of the car and it can be charged up with chargers up to 7.4 kW and it takes a maximum of two and a half hours to be fully charged up from empty. Despite the incorporation of the battery pack, Audi has ensured that the A6 Avant e Quattro retains practicality at its core with 405 litres of boot space and 1,555 litres of cargo space with the rear seats folded down.

The Audi A6 Avant 55 TFSI e Quattro comes with three driving modes, EV for pure electric driving, Hybrid for fuel-efficient driving and Hold for driving without electrical assistance. The transmission also has a coasting mode to allow freewheeling to save energy on the go.

The new Audi A6 Avant 55 TFSI e Quattro also comes with connected car tech that allows customers to run the air conditioning before they get into the car via the myAudi smartphone app.