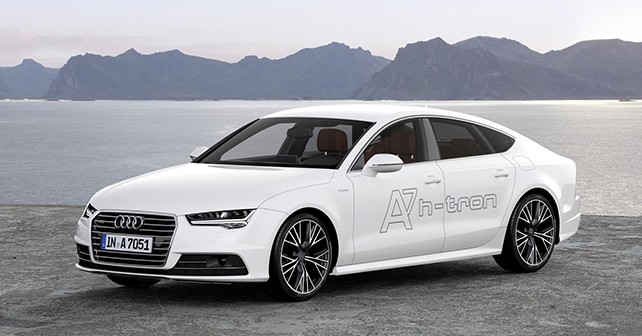 It can cover almost 500 km on one full tank and and its exhaust emits only a few drops of water. Making its debut in the Los Angeles Auto Show 2014, the new Audi A7 Sportback h-tron quattro uses a powerful electric drive with a fuel cell as its energy source, in combination with a hybrid battery and an additional electric motor in the rear. The “h” in the name h-tron denotes the chemical element hydrogen. Its drive configuration makes this concept an emission-free quattro with 170 kilowatts of power at its disposal. There is no mechanical connection between the front and rear axles. There is a pair of electric motors that individually provide power to the front and rear wheels.

The Audi A7 Sportback h-tron's four storage tanks are neatly tucked under the hood, where the internal-combustion engine of a regular A7 would be. It is also equipped with the 8.8-kilowatt-hour lithium-ion battery pack, the same in the Audi A3 Sportback e-tron plug-in hybrid.

“The A7 Sportback h-tron quattro is a genuine Audi – at once sporty and efficient. Conceived as an e-quattro, its two electric motors drive all four wheels,” explained Prof. Dr. Ulrich Hackenberg, Member of the Board of Management for Technical Development at Audi. “The h-tron concept car shows that we have mastered fuel cell technology. We are in a position to launch the production process as soon as the market and infrastructure are ready.” 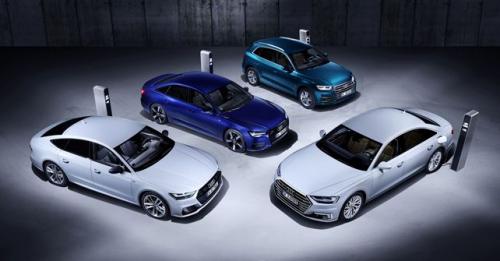 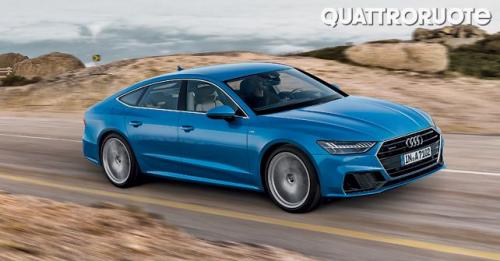 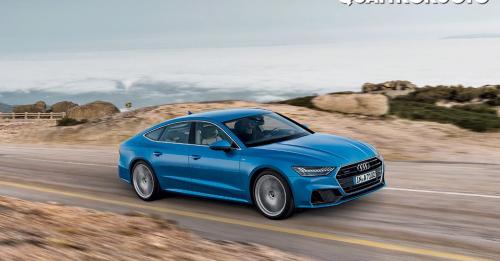 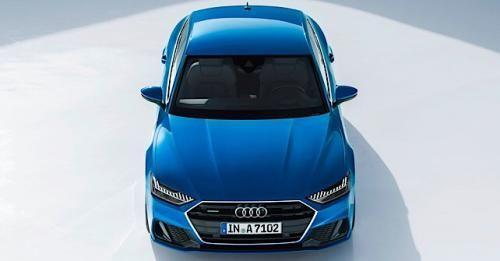 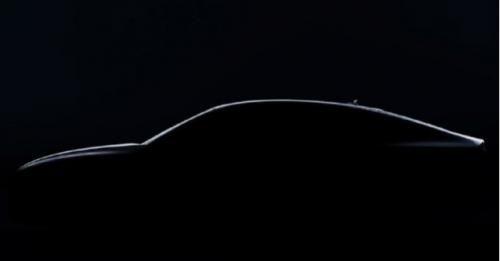