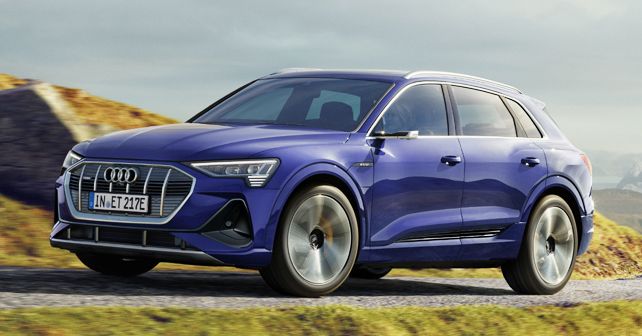 Audi recently introduced a coupe-crossover version of its e-tron SUV in the form of the e-tron Sportback. Apart from the obvious coupe design treatment, the Sportback also received some technical upgrades over its SUV sibling. Now, Audi has introduced those same upgrades on the e-tron SUV as well.

To start with, Audi engineers have come up with a new type of wheel brake, which has resulted in the reduction of residual brake torque (losses occurred due to the close proximity of the brake calliper to the brake disc). Further, in normal driving mode, only the rear axle provides the drive, meaning that the front motor remains almost entirely detached from the power supply. Only when the driver demands more power, both motors come into play. 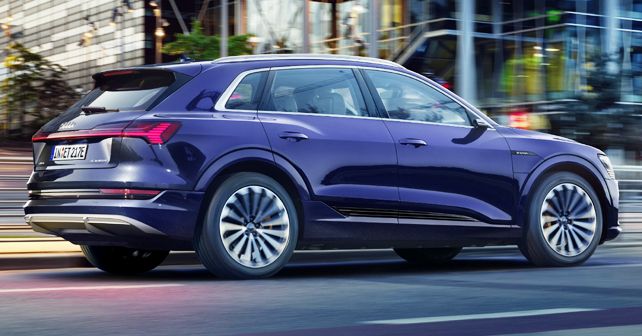 Audi has also worked to increase the net usable power of the battery pack in the e-tron. Therefore, in e-tron 55 (the more powerful version), the 95kWh battery pack is capable of offering 86.5kWh of net usable power. Improvements have also been made to e-tron's thermal management system (for the battery) and coasting recuperation (the ability to recharge during deceleration). 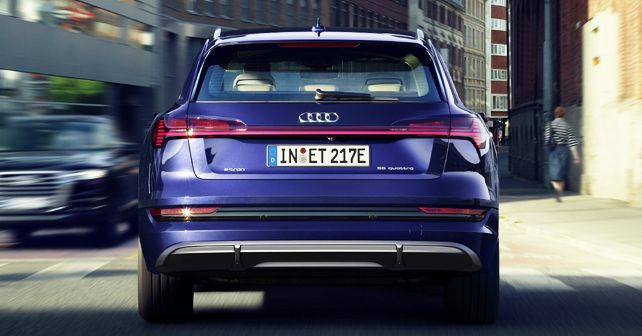 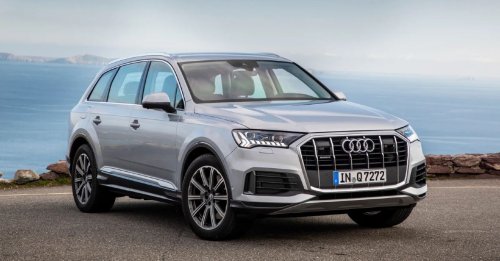 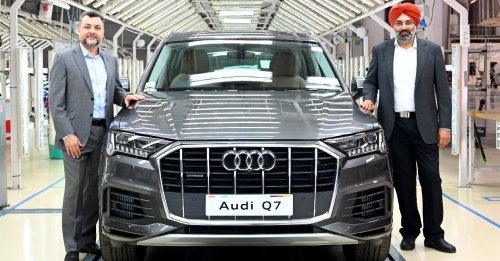 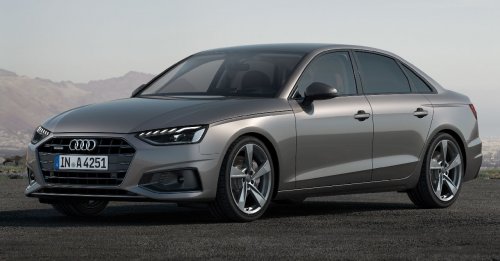 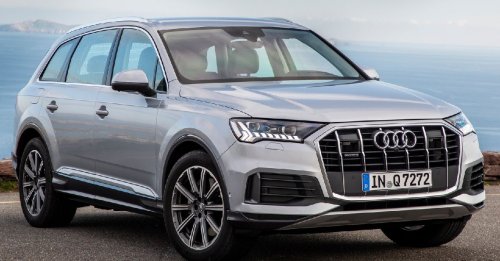