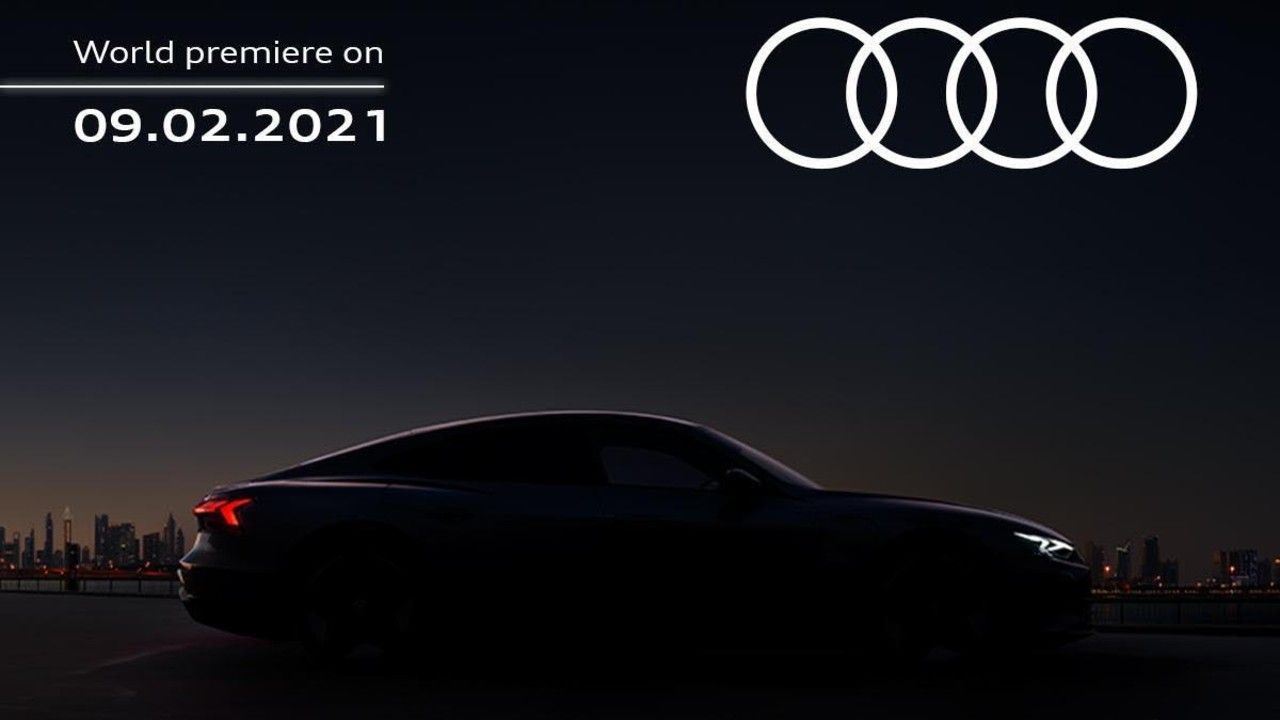 Developed alongside the Porsche Taycan, Audi claims that the standard e-tron GT can dismiss the naught to 100km/h dash in just 3.5 seconds. The e-tron GT has a claimed driving range of over 400km

After the e-tron and the e-tron Sportback, Audi is all set to add a third model to its electric vehicle range. The Ingolstdt-based brand first showcased the e-tron GT in concept form at the 2018 LA Auto Show. Developed alongside the Porsche Taycan, the Audi e-tron GT will go on sale in two trims – the standard e-tron GT and the RS e-tron GT. Wits two synchronous motors, the RS e-tron GT makes north of 600bhp while the lower-spec e-tron GT produces around 517bhp. Audi claims tnaughhat the e-tron GT can dismiss the naught to 100km/h run in just 3.t5 seconds. While the e-tron GT doesn’t have a direct mechanical link between the front and rear axle, with one motor mounted on each axle, this one is a genuine Audi Quattro. Audi claims the e-tron GT to have a driving range of 400km as per the WLTP test cycle.

The e-tron GT has some typically Audi design elements. It flaunts the signature Audi front grille, flanked on either side by sharp looking LED Matrix headlamps with laser beam. Along the sides, the e-Tron GT gets a nice coupe-like roofline leading into the stubby ‘sportback’ boot. The car gets sharp looking LED taillights that are connected across the width of the boot. The sporty rear bumper further adds muscle to the overall design of the car. Just like the outside, the interior too is expected to be largely similar to the concept. The e-tron GT will get a fully digital instrument panel, a large touchscreen infotainment, ambient lighting, electrically adjustable front seats and more.

Audi is all set to bring in the e-tron GT on 9th February. Our international contributor Jens Meiners has already driven the car briefly. Follow the link below to know more.