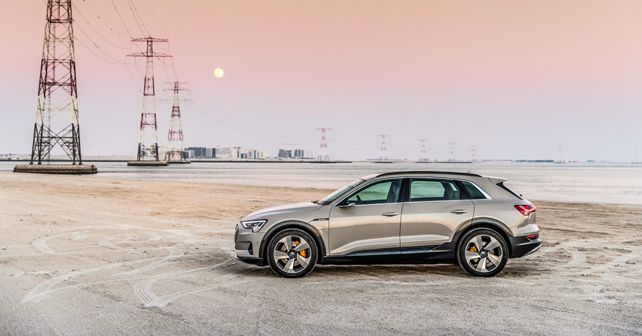 The voluntary recall involves a relatively small batch, affecting 1,644 units of the e-tron that have been declared sold so far.

German engineering, globally renowned for its robot-like precision & ever-lasting build quality, rarely goes wrong, especially when it comes to their vehicles. However, rare instances like these remind us from time to time that even the best can fail at times. The discussion at hand stems from Audi's voluntary recall of the brand's first-ever electric vehicle, the e-tron. However, not many customers will be affected by it as only 540 of the 1,644 units sold have been delivered to customers. The repairs associated with the recall are expected to become available by August 2019.

As per Audi, the recall comes into effect due to wiring gremlins, a potentially faulty grommet seal to be specific. The grommet seal is located in the car's wiring harness, between the charging port and the battery. Further, a yellow battery warning light will indicate that something is not right with the battery pack.

Audi's official recall statement reads, 'The recall is in response to a potentially faulty seal that may allow moisture to enter the battery compartment which could lead to a short circuit or in extreme cases to a thermal event.' In simpler terms, if the seal fails, moisture can enter the battery which can increase the chances of a short circuit and in extreme cases, can lead to a fire breakout. Thankfully, the recall is a pre-emptive in nature, meaning that no cases of fire/short circuit have been reported.

While individual owners are being contacted, Audi will continue to sell the e-tron and the units which are ready and have not been affected by the recall will continue to be available for delivery. 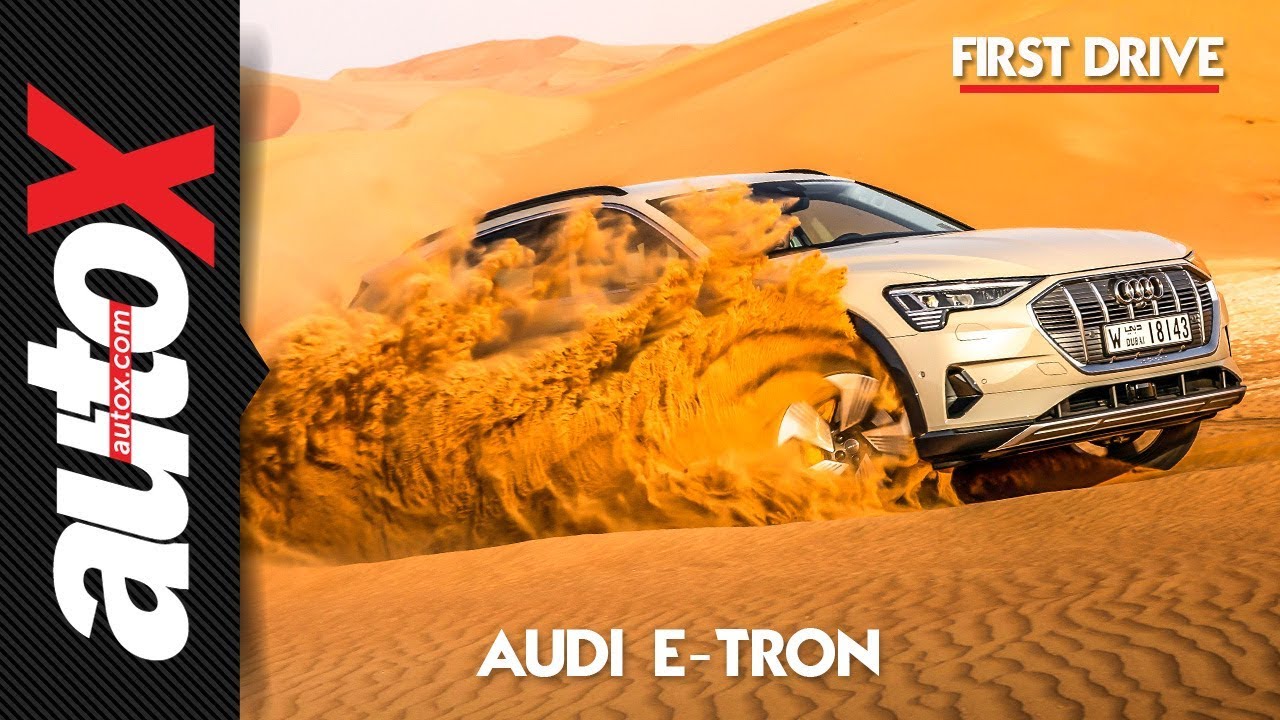