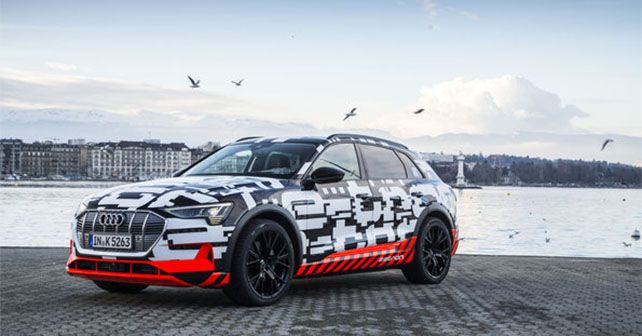 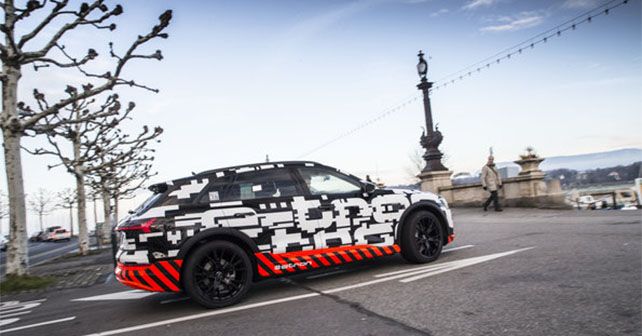 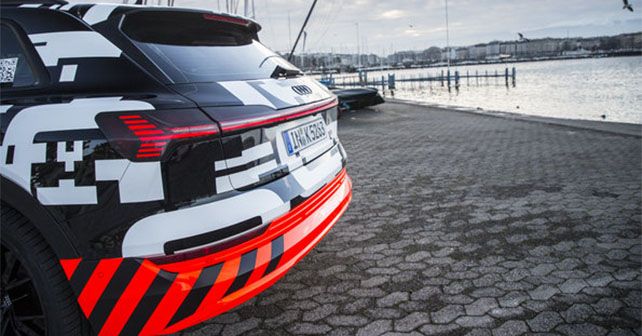 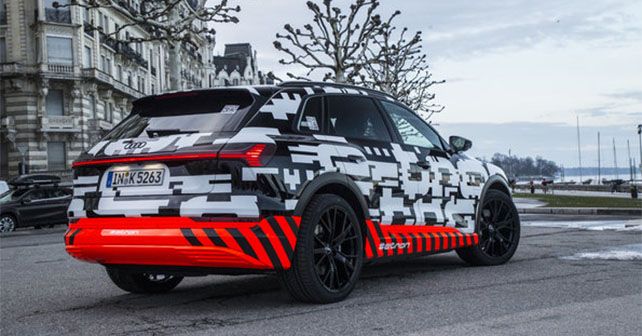 Audi unveiled the e-tron prototype at the recently concluded Geneva Motor Show, which attracted a lot of attention. Now, the German luxury manufacturer has some great news for the eco-friendly potential buyers, who want to be the first owners of an early production version of this all-electric SUV –  e-tron can now be booked online with a meagre deposite of £1,000.

Before you pop open the champagne and go blitzkrieg on social media, the all-electric SUV will only go on sale later this year and deliveries will begin sometime in early 2019. So how does one get to call dibs on the e-tron? Well for starters, log on to Audi store and click on pay £1,000. This will get you in a ‘Priority Order Members Club’, which gives you access to invitations to special preview events and exclusive competitions. In case, you have second thoughts, you can cancel the booking, and the deposit will be returned.

The e-tron is only the beginning for Audi in all-electric vehicles segment, as Rupert Stadler, Chairman of the Board of Management of AUDI AG recently, said, ‘In 2020, we will have three all-electric cars on offer – in addition to the sporty SUV, a four-door Gran Turismo, the production version of the Audi e-tron Sportback concept, as well as a model in the compact segment. By 2025, we will launch more than 20 electric cars and plug-in hybrids – distributed across all segments and all concepts.’