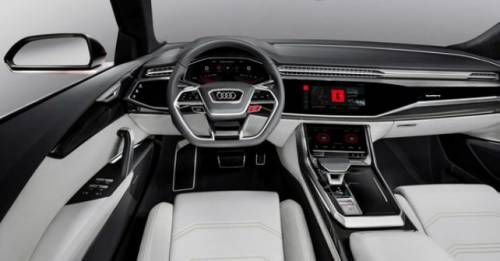 Just a few days back, Volvo joined hands with Google to build Android system for its next-generation cars. Now it seems that the Swedish car maker isn’t the only one to join hands with Google. Audi too has fitted the Q8 Sport concept with an Android-based infotainment system as opposed to the home-grown system seen on the other production cars. Audi took the wraps off the new Q8 Sport concept at the Geneva Motor Show in March this year.

Now, some of you might wonder that Google has Android Auto and it is already in use in a lot of production cars. But Audi what wants is a complete Android integration – much like how Samsung or LG use Android in their mobile phones. Needless to say, the infotainment will be controlled with the use of the inbuilt touchscreen on the Q8 Sport. Unlike the standard systems though, this one will come with applications like Google Play Music, Google Maps and more. What this means is, updating the system will also be a lot easier as it won’t demand developers to figure out the code for every single car.

Currently, there are more than 1.4 billion active Android users globally. Being the most widely used operating system, updates and new applications too can find their way into cars quicker than ever before. While Volvo has already announced that the new Android-based infotainment system should make its way into their cars in the next two years, Audi still hasn’t revealed any particular timeline. 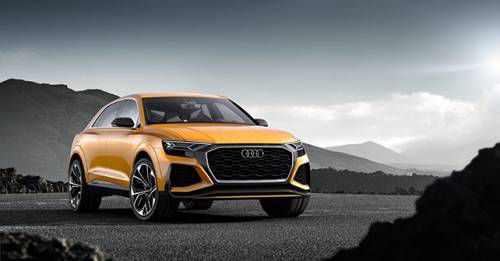