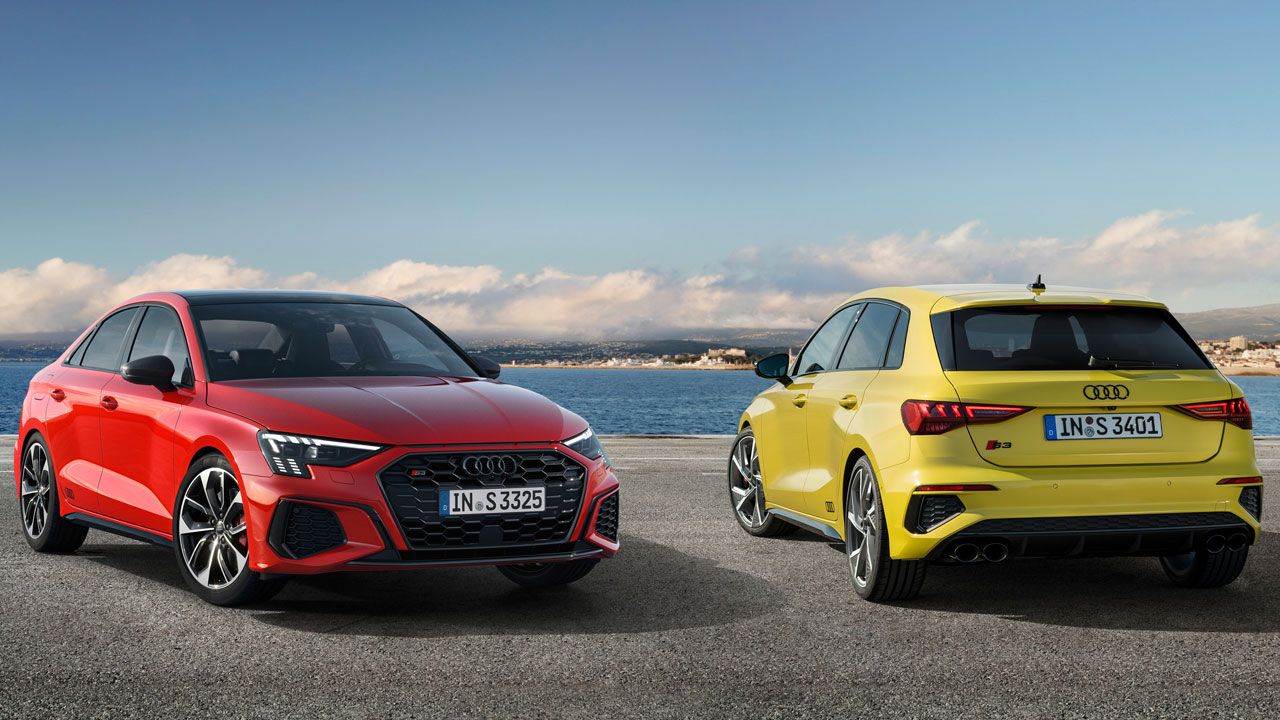 Audi has revealed the hot S versions of its new A3 sedan and Sportback models – the new 2021 S3 Sedan and S3 Sportback. Both cars are powered by the company’s 2.0-litre four-cylinder turbocharged TFSI petrol engine. In the new S3, it is tuned to develop 305bhp and 400Nm. The engine is mated to Audi’s seven-speed S-Tronic torque converter automatic gearbox. It sends power to all four wheels via Audi’s quattro permanent all-wheel-drive system. This powertrain setup gives both cars a 0 – 100km/h time of 4.8 seconds and an electronically limited top speed of 250km/h. 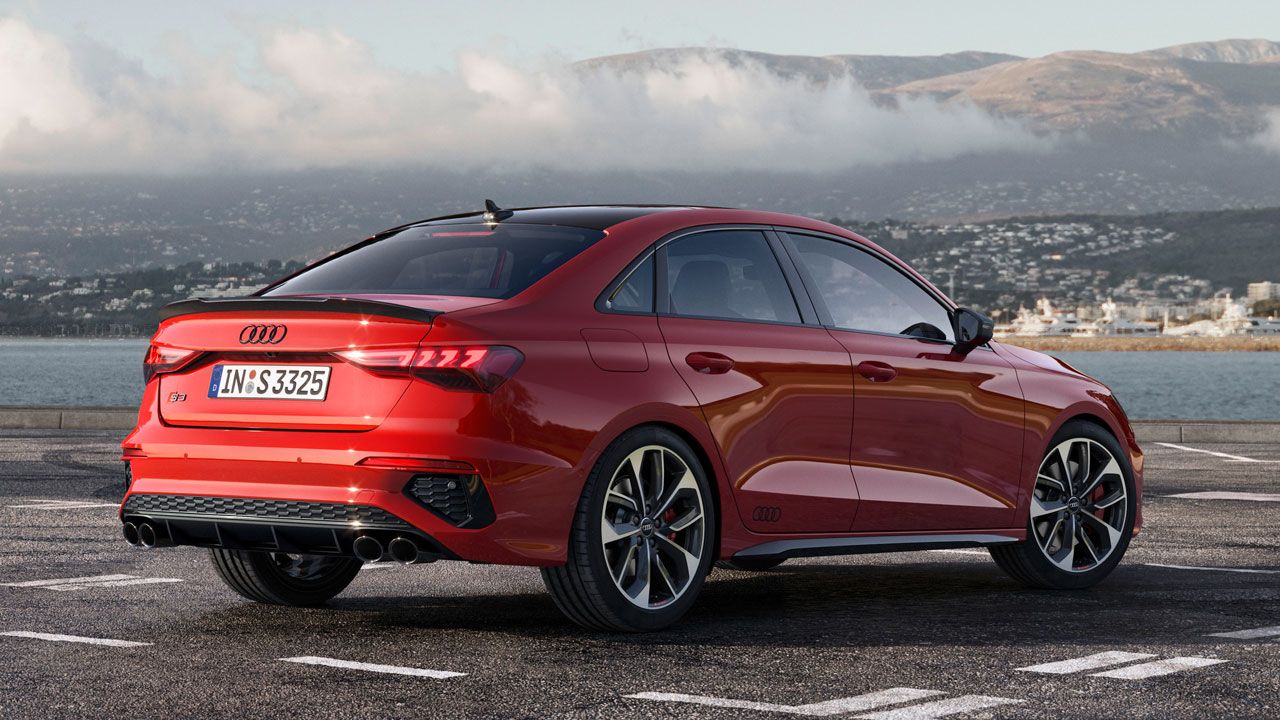 The new Audi S3 sedan and Sportback are offered with the standard suspension setup, which has been lowered by 15 millimetres in comparison to the A3 models. Audi’s series S Sport suspension meanwhile is on offer as optional equipment. All four disc brakes of the car are internally ventilated, while there is a new brake booster to deal with the added firepower.

In terms of styling, both cars get an all-black single-frame grille, while the front bumpers house more aggressive air dam designs. Both cars also get subtle side skirts and more aggressive rear bumper designs with quad pipes, while the sedan also gets a subtle boot lid spoiler. The new Audi S3 models are being offered with new 18-inch wheels as standard, while 19-inch optional units are also on offer. 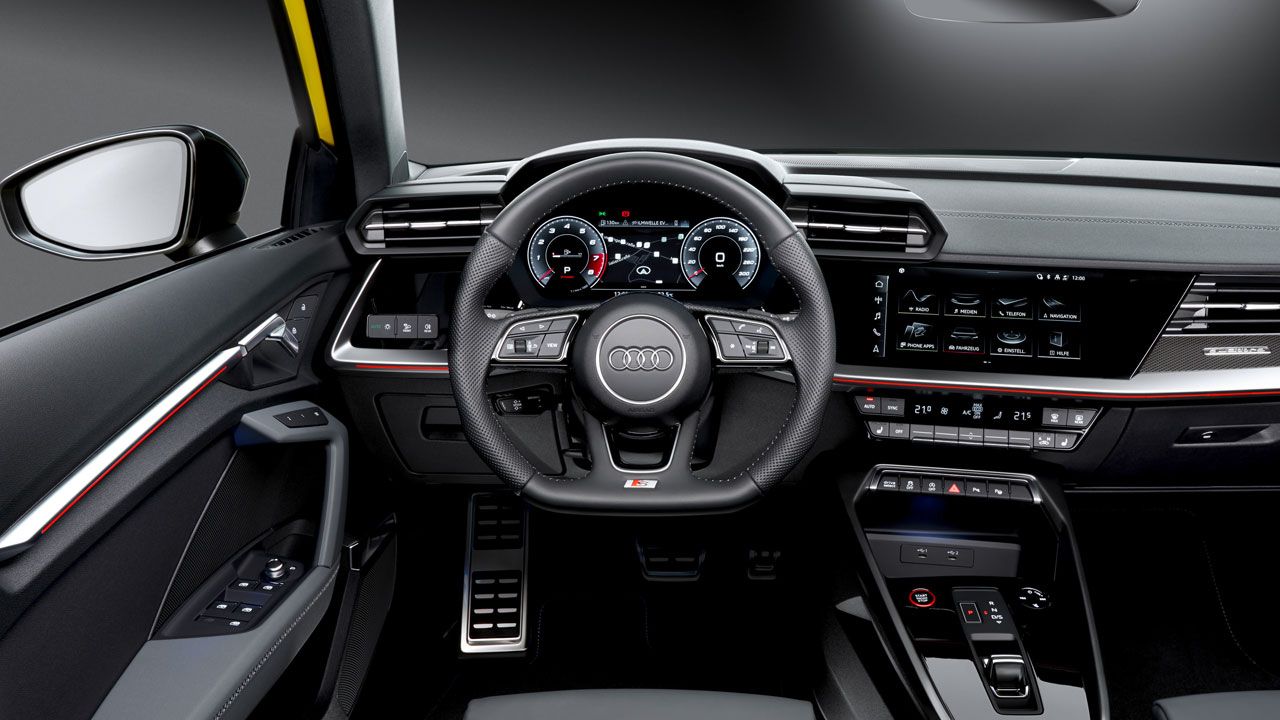 Inside, both cars get sporty all-black interior trim with aluminium or carbon inlays and red highlights. The S3 also gets a set of sports seats. Like the standard car, the sporty models also get 10.25-inch digital instrument cluster and a 12.3-inch infotainment screen.

While the new S3 models are yet to go on sale in other markets, the car is already on sale in its home German market. The  Sportback is priced at €46,302 (Rs. 40.78 lakh), while the S3 Sedan retails at €47,179 (Rs. 41.56 lakh). An initial batch of limited edition 'Edition one' models are available in Python Yellow (Sportback) or Tango Red (Sedan) shades, complete with black accents and 19-inch wheels (as standard), along with Nappa leather sport seats. 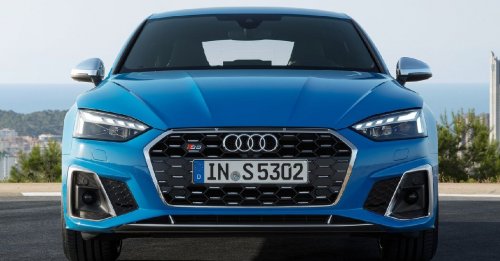 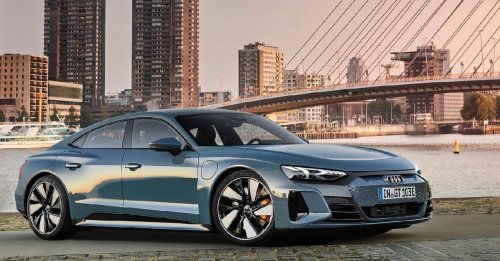 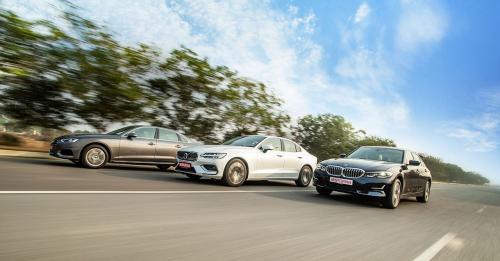 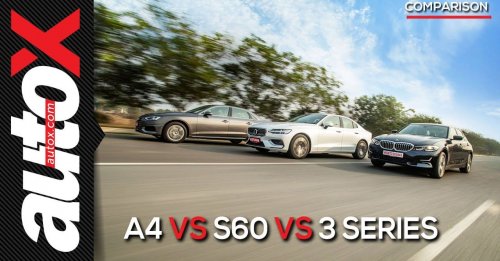 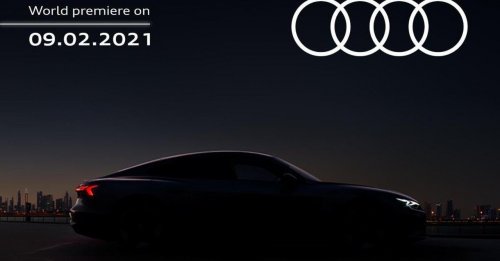