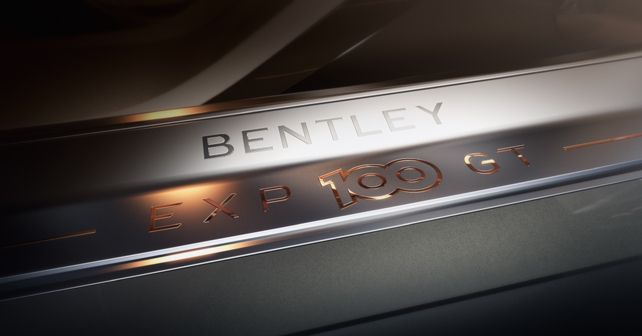 The EXP 100 GT Concept will make its global debut on 10th July, which also marks the British carmaker's centenary.

Bentley has been on a roll this year, as evinced by the debut of the Bentayga Speed, the all-new third-gen Flying Spur and the recently-unveiled Continental GT Convertible Edition 1. Now, the British carmaker has revealed a teaser of its upcoming Concept, the EXP 100 GT. Bentley says that this latest GT ‘is a transformative zero-emissions concept car, which will reveal the future of grand touring.’

Well, this gives a clear idea that the EXP 100 GT will be a departure from the brand's ICE model line-up. While most details about the car are under wraps as of now, reports suggest that the EXP 100 GT is likely to feature a hydrogen-hybrid powertrain, which, if true, will set it apart from the recent crop of electric-hybrids. Further, the 'stuff of future' list is likely to continue, as the EXP 100 GT might just have the door-integrated transparent OLED display for the first time, which will act as the interface for a majority of the car's controls & features. The interior is likely to borrow some bits from the erstwhile EXP 12 Speed6e Concept. 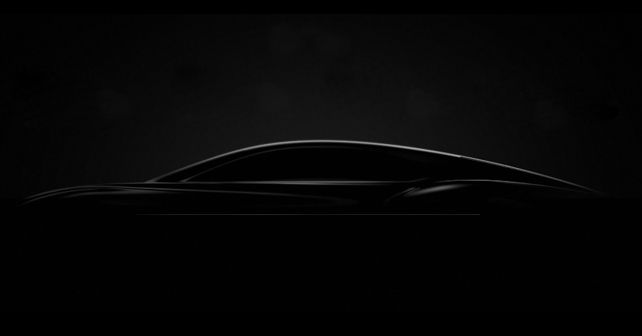 While the EXP 100 GT is yet to be spotted in flesh, a glimpse of the car's overall silhouette can be found on its dedicated microsite. Going by the exterior teaser, the car looks like a Continental GT from the future, with more swooping lines and a Porsche-like roofline extending till the back of the car. It makes sense, keeping in mind that it is being touted as the 'future of grand touring'.

Well, we'll have to wait for 10th July to see how many of these details will find their way to the actual product.