Bentley uncovers the all new Mulsane range with Speed and EWB 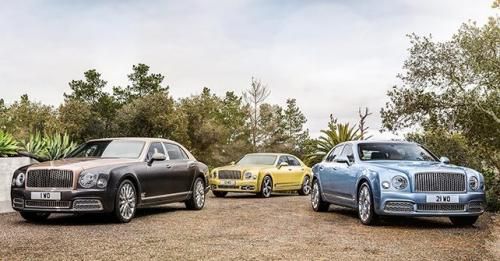 The flagship super luxury sedan from Bentley now has a brand new generation that will be debuted in the flesh at the upcoming Geneva Motor Show 2016.

Hand build and crafted in Crewe, England, the standard Mulsane comes with the Bentley reputation of build and comfort for its occupants. The interior alone takes 150 man hours to make with a choice of 24 different hide colours and 13 different veneers for the wooden panels on the dashboard with options ranging from walnut, cherry, or oak. The infotainment system in the Mulsane gets an 8’ inch touchscreen display connected to a 60GB SSD for storage of on-board media.

Bentley has given the new Mulsane a new refined chassis that is tuned for better comfort, and ride quality. On the styling aspect, Bentley has put brand new LED leadlamps, a one-piece front bumper and a massive front grille big enough to consume anything that would stand in its way. All together it does rather look like a face that can’t handle all the power it can generate. 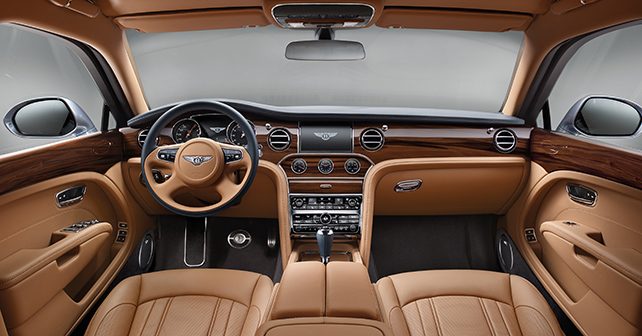 Which brings us to the engine. Of the three, the regular car (if you can call it that), and the EWB have a 63⁄4-litre V8 that develops 505bhp and 1020Nm of torque through an 8-speed automatic transmission, courtesy ZF. And all of that is accessible from anywhere between idle to all across the rev range. 0-100km/h in this car takes just 5.1 seconds and onto a top speed of 296km/h. 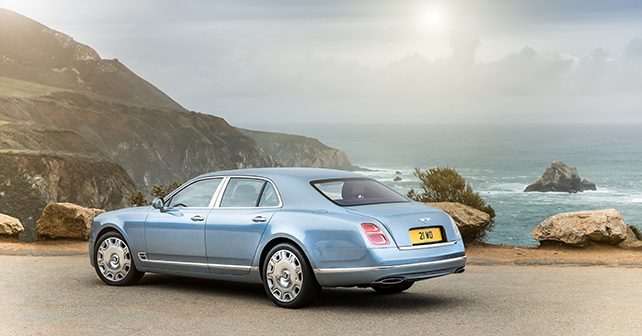 You also get three driving modes, ‘Comfort’, ‘Sport’ and one called ‘Bentley’. There is also a 4th mode in which the dynamics of the car an be changed individually for a more tailored experience, that’s if all the veneer and hides weren’t enough. 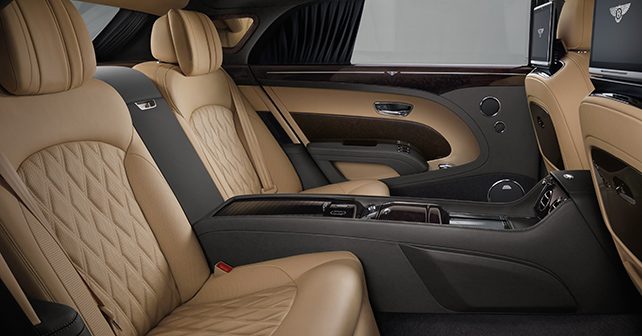 However, the Elongated Wheel Base (EBW) version is slightly different. In terms of power, none of the horses are taken away. But Bentley has designed the EWB for providing the same amount of comfort as a child would feel in their mother’s arms. Bentley say that its “First-Class Air-travel experience for the road” … Of course attendants are not included. The EWB has a wheelbase 250mm longer than the standard Mulsane which is completely utilized for legroom for the passenger in the rear seats. Bentley has also developed airline style electronically operated leg rests integrated into the bases of the tow rear seats. 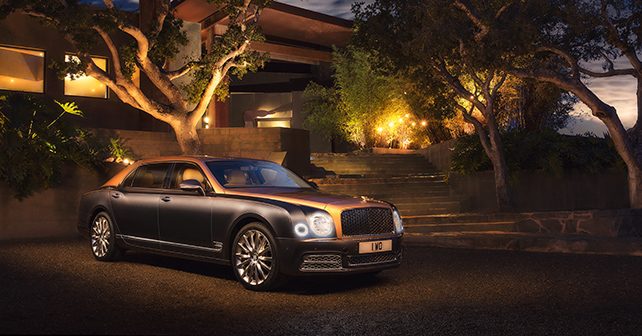 The most basic one of the three gets a standard alloy wheels sized at 265/45 ZR 20, but a 265/40 ZR 21 is available as an option. The EWB however gets 21 inch wheels as standard in addition to a wide range of dual tone exterior paint combinations. 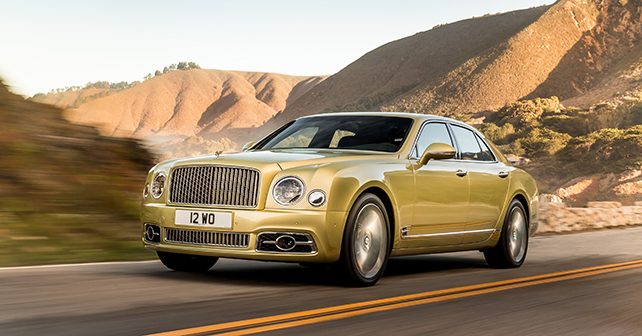 Designed to thrill for the ones who would rather be in the driver’s seat than get the first class air line ticket, Bentley has a Mulsane which comes with the word Speed included. The Speed is home to 530 horses from the same engine and 1.100Nm of torque that sprints the 4 door super luxury super saloon from 0-100km/h in 4.9 seconds and onto a top speed of 305km/h. the engine is mated to a recalibrated ZF 8-speed automatic gearbox optimised to make the best use of the increased power. Set the car in ‘S’ mode and the car will maintain a minimum of 2000rpm to keep both the turbos spooling and deliver all of the power and torque with utmost immediacy. All of the power generated in translated to the rear wheels. The Speed gets kitted out with hand finished ‘Speed’ 21’ inch alloy wheels, dark tinted head and tail lamps with a rifled sports exhaust system.

The new Bentley Mulsane range will make its debut at the 86th Geneva Motor Show. 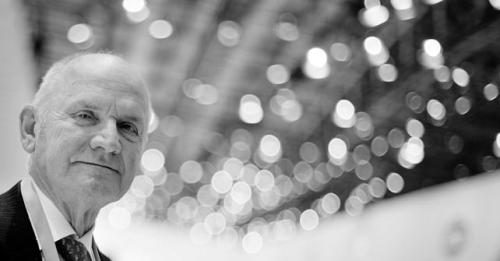 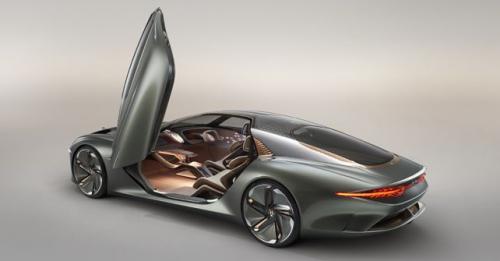 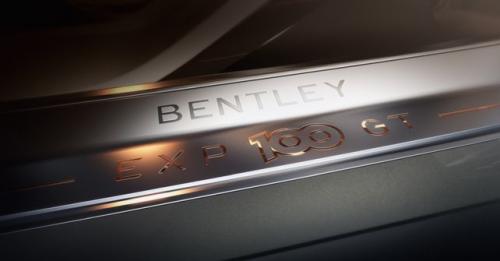 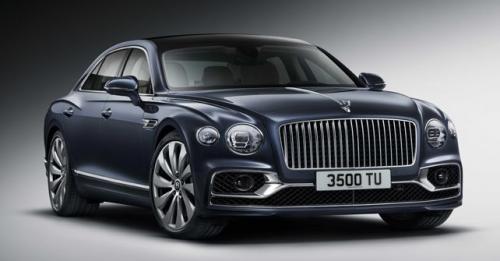