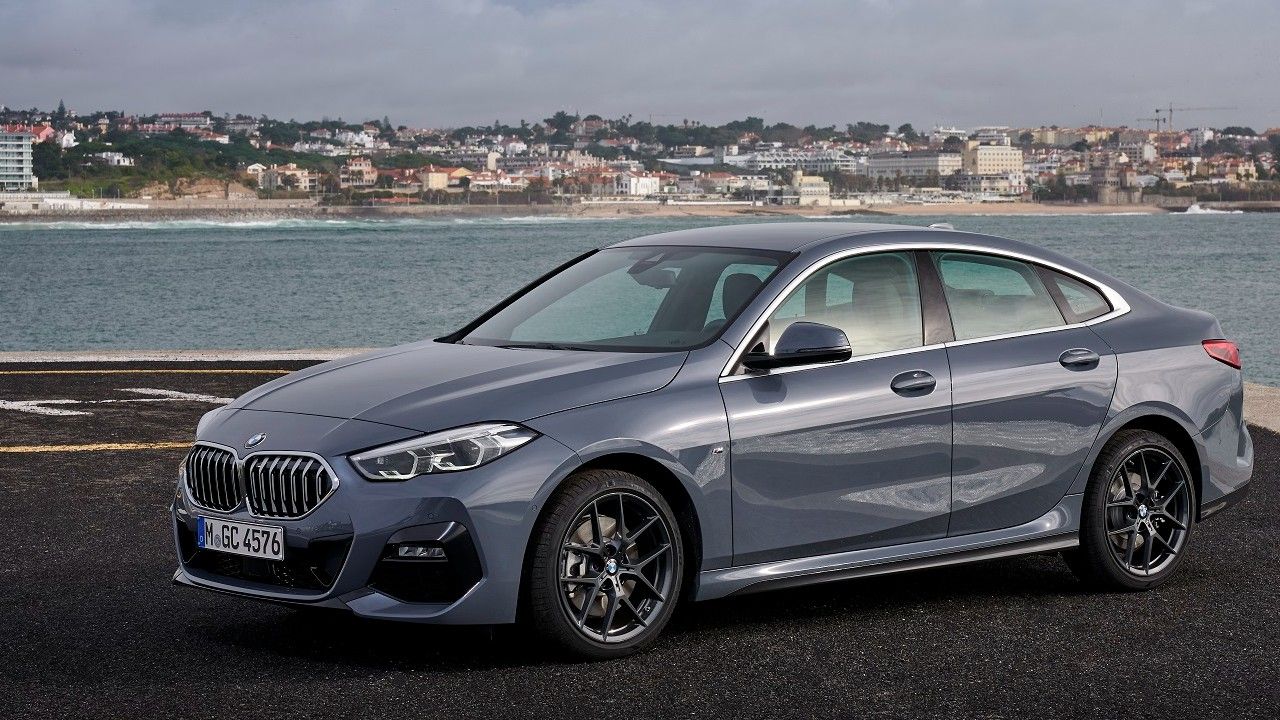 Less than three months after the launch of the all-new 2 Series Gran Coupe, BMW has added another variant to the model. At the time of its launch in October, the Munich-based carmaker had only introduced the 2 Series with a diesel heart. Now, the company has brought in the entry-level petrol offering in the 220i guise. The BMW 220i is available in a single M Sport variant and is priced at Rs 40.90 lakh. In comparison, the diesel 220d M Sport demands Rs 42.30 lakh.

In the design and interior departments, the 220i M Sport is identical to the 220d M Sport. The car is on sale with six exterior colour options and two upholstery options to choose from.

As the name rightly suggests, the 220i is powered by a 2.0-litre turbo petrol motor that develops 189bhp and 280Nm. With a ZF-sourced 8-speed automatic, this car is capable of dismissing the 0 – 100km/h mark in just 7.1 seconds – that’s four-tenths of a second faster than the 220d.

With the Audi A3 and Mercedes-Benz CLA not on sale, the BMW 2 Series Gran Coupe doesn’t quite have a direct competitor as of now. But Mercedes-Benz is all set to bring in the CLA's replacement, the A-Class Limousine, soon.