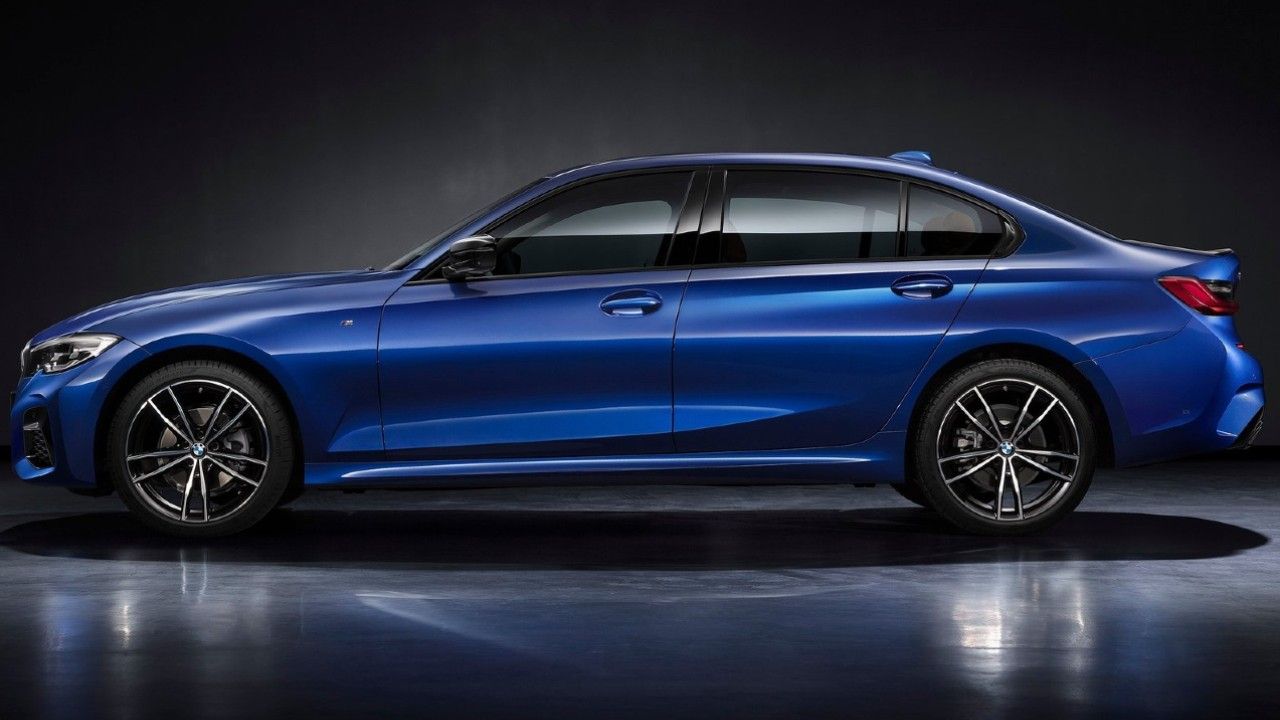 The 3 Series Gran Limousine is essentially a long wheelbase iteration of the popular sports sedan. The wheelbase is 110mm longer than the standard model and BMW claims that it has an additional 43mm of legroom

While Audi commenced bookings of the A4 face-lift today, BMW announced the launch of the 3 Series Gran Limousine on 21 January. For those uninitiated, the 3 Series Gran Limousine is essentially a long wheelbase version of the popular sports sedan. While the standard trim has a 2,961mm wheelbase, the 3 Series Gran Limousine two wheel are further 110mm apart. Needless to say, this means additional leg room for the rear seat passengers. Thanks to the longer dimensions and wheelbase, the size of the rear door has been increased by 110mm too and that should mean easier ingress and egress. Everything else about the interior will be identical to the standard 3 Series. The dashboard, the infotainment screen, the centre console as well as the seat will be identical to the standard 3 Series. Feature list will be similar as well – expect LED headlight and taillights, climate control, a 10.25-inch infotainment screen, a 12.3-inch all digital instrument cluster and more.

The Gran Limousine will be positioned between the regular 3 Series and the 5 Series, and with that in mind, expect it to be launched at a starting price of roughly Rs 45 lakh. While the standard 3 Series competes against the likes of the Audi A4, Mercedes-Benz C-Class and the Jaguar XE, the Gran Limousine iteration won’t quite have a direct competitor.