BMW 8 Series Coupe: All you need to know 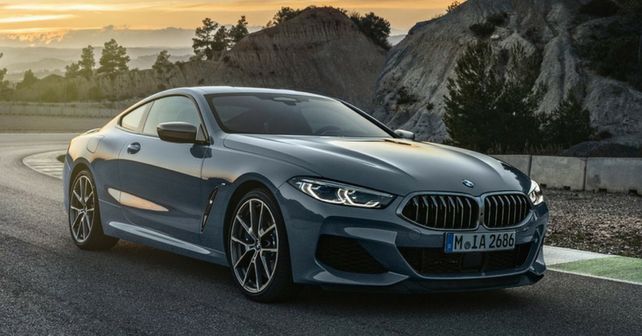 Resurrected after almost two decades, the second-generation 8 Series has been revealed as the new BMW flagship. Here is everything you need to know about this stunning new Bimmer.

Indirect replacement of the previous-gen 6 series

The BMW 6 Series brand, which had always synonym with coupes, was repositioned in 2017 with the introduction of the 6 Series GT. This was done in order to make room for the new 8 Series. Therefore, the new 8 is the spiritual successor of the older 6, albeit the former is undoubtedly more upscale than the latter to justify its ‘flagship’ tag.

Just like the 6 Series it has replaced, the new 8 Series will also debut in convertible and four-door Gran Coupe avatars in future. In fact, BMW has already previewed the Gran Coupe through Concept M8 Gran Coupe earlier this year. However, the coupe body style will be the first one to go on sale - Europeans can buy it from November this year. 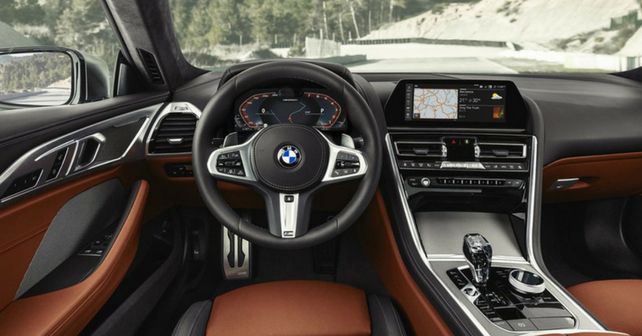 The second-generation 8 Series debuts with a brand new cockpit design theme for BMW. It looks nothing like the one that is being used on other BMW cars since quite some time now, which is a good thing - the flagship BMW’s cabin should look different from the lesser models, shouldn't it?

True to its grand tourer roots, the cabin has a straightforward, clear structure, and is almost entirely wrapped in leather. Adding to the cabin’s opulence are finer details like glass application on the gear selector, iDrive controller, start/stop button and volume control.

At launch, the new 8 Series will debut with two engines - a petrol and a diesel. The M850i petrol variant borrows its powertrain from the mighty M5, albeit in a less powerful avatar. So, it sports a 4.4-litre twin-turbo V8 pumping 532bhp and 750Nm. The diesel - which won’t be sold in North America - is powered by a 3.0-litre straight-6 motor that churns out 315bhp and 680Nm. The standard gearbox option is the familiar ZF-sourced 8-speed torque converter. More powertrain options will follow later. 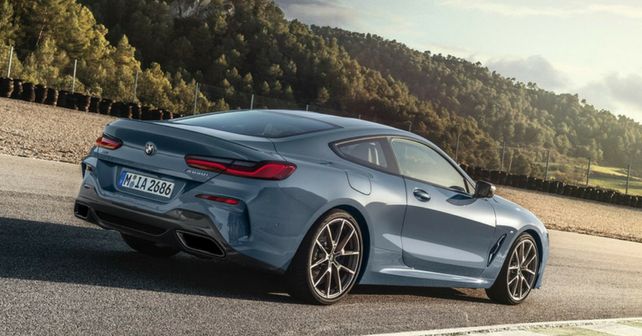 Also standard on the 8 Series is BMW’s xDrive AWD system which has been specifically tuned for this car, and is said to be rear-wheel biased. The M850i petrol also comes with rear differential lock fitted as standard.