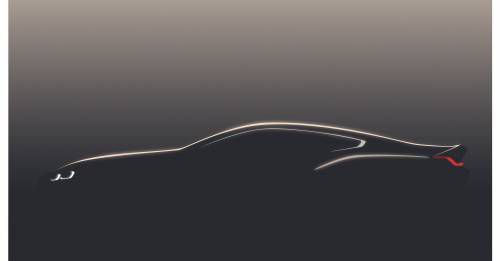 At BMW’s Annual General Meeting in yesterday, the company confirmed that the 8 Series moniker will come back to life. As of now, the German luxury car maker has only released a teaser image that shows the stance of the car. That being said, we won’t have to wait for long to see how the new 8 Series Coupe Concept looks, as it is about to be unveiled at the 2017 Concorso d’Eleganza Villa d’Este on 26th May.

This new concept will form the base for the 8 Series which is expected to make its debut next year. If the sketch is something to go by, the 8 Series will have a sporty low bonnet and smooth flowing lines right from the front grille till the edge of the boot lid.

Harald Krüger, Chairman of the Board of Management of BMW AG said, “The BMW 8 Series Coupe will build on our tradition of luxurious sports coupes and add a genuine dream car to our line-up – a slice of pure automotive fascination. The 8 Series Coupe will underpin our claim to leadership in the luxury segment. I can tell you today that this will be a true luxury sports coupe.”

BMW recently ceased production of the 6 Series Coupe in February this year and now plan to bring in the 8 Series Coupe as its replacement. This new coupe will be based on the Cluster Architecture (CLAR) which makes use of lightweight materials like aluminium, magnesium and even carbon fibre. Although there is no official confirmation about what engines the 8 Series Coupe will have, it is safe to assume that it will get the same options as the 7 Series. When the BMW 8 Series Coupe makes its debut next year, it will compete against the likes of the Mercedes-Benz S-Class Coupe. 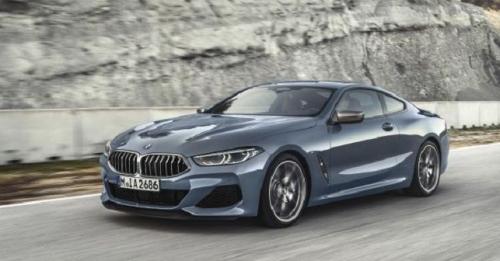 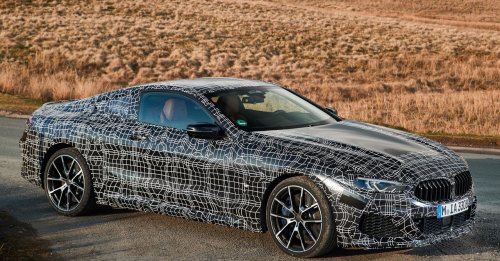