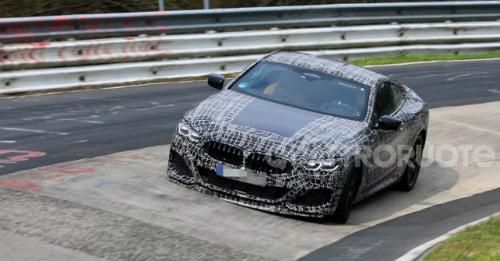 The production-spec BMW 8 Series’ unveil is just around the corner.

The flagship BMW 8 Series, which should be officially revealed in not too distant future, has been caught testing at the Nürburgring by our partner quattroruote.

Given the imminent debut of this new BMW, the spied prototypes have camouflages reduced to a minimum. It is worth noting that both coupe and convertible versions have been seen lapping the circuit.

The 8 Series prototypes in the spy photos appear to sport different design for the front air intakes and spoilers, which could indicate that the coupe and convertible will have their own design elements to grant them individuality. Obviously, the shape of the rear deck is different on the cabriolet because it needs to accommodate the soft top when it folds down. 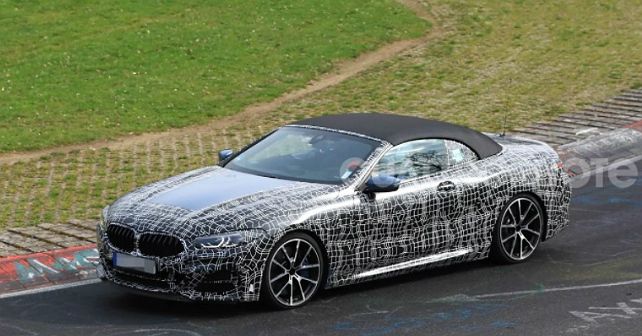 Based on the new modular platform common to new BMWs, the 8 Series is expected to borrow many components from the 7 Series, including some powertrains. It is also likely that the twin-turbo 4.4-litre V8 producing over 500bhp will be seen doing duty on this car as well.

Then, an electrified version of 8 Series too is bound to appear. Finally, let’s not forget about the bonkers M8, which has been already previewed through the M8 Gran Coupe concept. The 8 Series Gran Coupe will most probably debut at a later stage, but both the coupe and cabriolet may be revealed together.