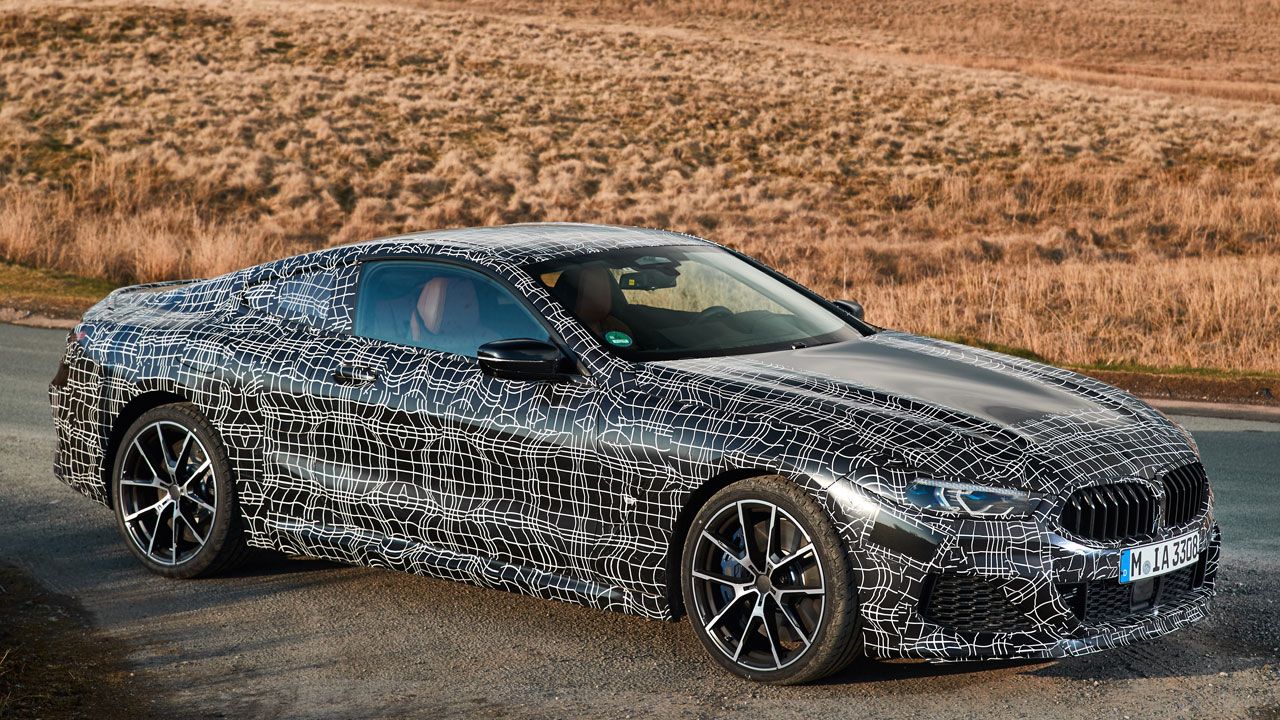 Good news! It seems everything is well on track for the upcoming BMW 8 Series Coupe as it's undergoing the final series of road tests, ahead of its global debut in June 2018.

The all-new 2+2 luxury coupe was recently driven around the twisting roads of Wales, and BMW says that the test focussed on tuning the powertrain and suspension of the coupe, ahead of its global launch. The variant selected for this particular test was the M850i xDrive, which is expected to sit on the top of the 8 Series range upon its market launch.

The test car, the M850i, is powered by the same 4.4-litre twin-turbo V8 that powers the M5, albeit the engine is tuned to produce less power (523bhp vs 593bhp in the M5). The torque, however, is identical at 750Nm. Power transmission duties are carried out by an 8-speed automatic transmission, sending the drive to all four wheels. The 8 Series is expected to come with smaller and more economical petrol and diesel engines as well.

Commenting on the development, Markus Flasch, BMW 8 Series Project Manager, said, ‘The thing that always impresses when test driving the new BMW 8 Series Coupe is its adaptability. Whether a driver expresses his or her wishes with regard to comfort and sportiness using the accelerator pedal or by pressing a button, the vehicle immediately adapts perfectly to each setting.’

Although BMW is talking up the 8 Series’ performance and driver involvement virtues, it’s worth reminding that the 8 Series Coupe is going to be a relaxed grand tourer – something that’ll compete against the likes of the Mercedes-Benz S-Class Coupe.