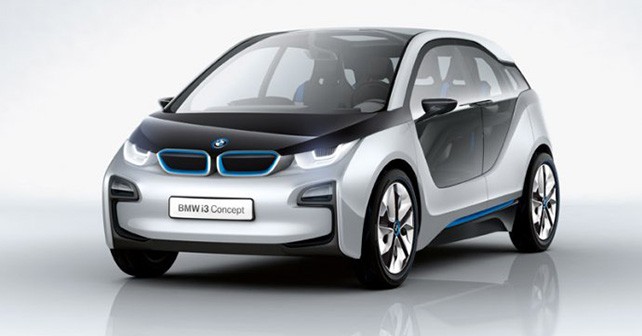 If you haven’t already heard about BMW’s latest electric sensation that is gearing up to hit city streets soon enough, well then you really need to read on.

The BMW i3 is a sustainable electric vehicle designed for urban areas. Driven purely by electric power and purpose-built to meet the demands of sustainable and emission-free mobility, it embodies an intelligent form of urban transportation and commuting. Not only does it run on a highly sophisticated and beautifully crafted drivetrain, but the car itself is quite a looker.

The BMW i3 runs on something called eDrive technology, and the battery is designed to require recharging just once every two to three days, which gives you a range of 130 to 160 km. The specially developed high-voltage, lithium-ion battery powers this drive system and all other vehicle functions and provides almost 170bhp. The battery's intelligent heating-cooling system ensures that its energy output – and hence the vehicle's range – is less affected by temperature fluctuations. The vehicle's cabin heating saves 30% of energy compared to conventional electrical heating systems, while the internal and external lighting employ energy-saving LEDs. Every detail of the car is meant to save energy by as much as possible. The BMW eDrive technology also allows for different driving modes including Eco Mode and EcoPro+ Mode, and these will allow the driver to extend the vehicles range by up to 200km. You can also connect your smart phone to the i3 and obtain valuable information about the car or even find charging stations within close proximity.

The i3 comes loaded with technology and it surely is the electric car of the future and we are so eagerly waiting for its global launch, which is set to take place next week. There will be three variants, including one that comes with a gasoline engine that acts as a range extending generator, and one that comes with a fast charge option. BMW has already announced the price of the standard i3 for the US market and that price tag reads $41,350 (Rs 24 lakhs).

If you are wondering how BMW planned and developed such an impressive electric vehicle, it’s quite simply really. BMW has been investigating customer needs with regards to electric driving within the world's largest e-mobility field trial. As part of the test process, more than 20 million km of testing by more than 1,000 customers in ten countries was conducted and assessed. The findings show that the distances covered by electric vehicles differ only slightly from the distances covered by conventional ones, at an average of somewhat over 40km a day. Based on this fact as well as findings on drivers' charging patterns and the general importance of public charging station locations to drivers, BMW set out to design the BMW i3 Concept Coupe. And there you have it – the world’s most sophisticated and high tech electric vehicle was born.

The i3 will be launched on the 29th of July and there will be simultaneous press conferences held in London, Biejing and New York. 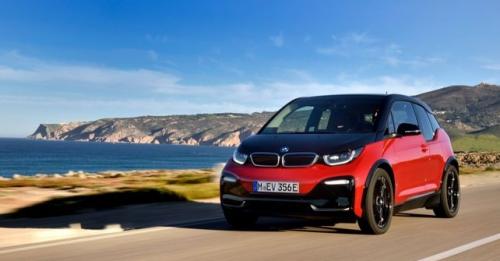 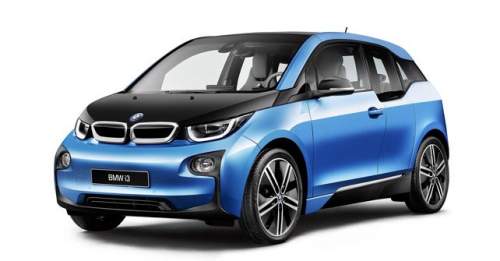