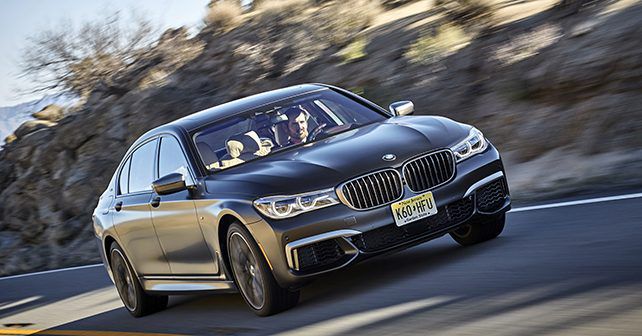 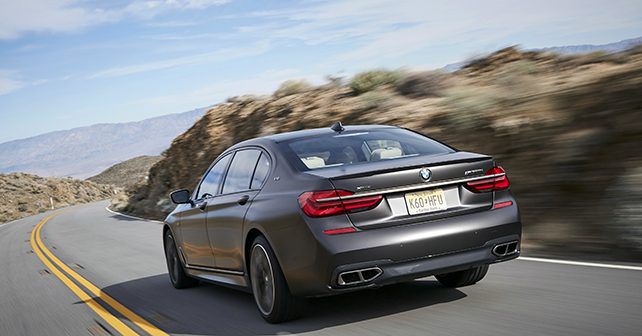 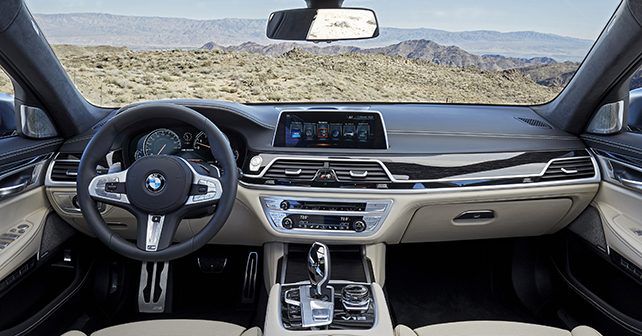 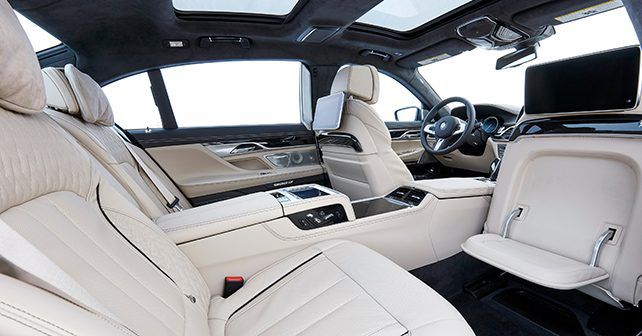 The most powerful version of the BMW 7 Series has been launched in India for an ex-showroom price-tag of Rs. 2.27 crore. BMW India has launched the M760Li xDrive in India in two trim levels. Both trim levels are priced evenly.

Up until now, BMW only sold the 7 Series as the 730Ld and 740Li with 3.0-litre V6 diesel and petrol engines respectively, and the 750Li with the 4.4-litre V8 in various trims. What makes the M760Li so special is its M Performance TwinPower Turbo 6.6-lite V12 engine. The engine churns out 601bhp all of which can be found between 5,250-6,000rpm. Peak torque of 800Nm is delivered just when the needle of tachometer exceeds the 1,500rpm mark. The engine comes with an 8-speed Steptronic Sport transmission which has been specifically tuned for this engine by the M division of BMW and also features launch control. All of this allows this behemoth of a sedan to accelerate from 0-100km/h in just 3.7 seconds.

The M760Li xDrive features not only performance upgrades to the 7-series, it also gets a lot more exterior changes as well. You get larger air intakes in the front apron, 20-inch alloy wheel options in many designs and finishes bespoke to the M760Li, galvanised Cerium Grey finish kidney grille, some M and V12 badges and logos, a new exhaust tip design on the rear bumper with an optional rear spoiler among many others. The interior also gets subtle changes like door sill plates with an illuminated V12 logo, M leather steering wheel and an exclusive speedometer which goes all the way to 330km/h.