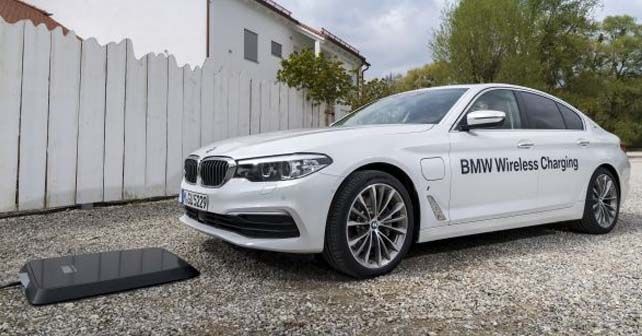 BMW has become the world's first car maker to offer wireless charging in an electric vehicle.

BMW has become the world’s first car maker to offer wireless charging for an electric vehicle. The system will debut on the 5 Series 530e iPerformance variant in a week’s time in global markets.

Billed as the GroundPad, BMW’s wireless system uses an inductive charging station. The GroundPad connects to the automobile's charging port – called the CarPad – and transfers energy. This can be done within a distance of roughly eight centimetres via a magnetic field. The power unit incorporates a 3.2kW charger and will charge the vehicle’s battery pack in three and a half hours, claims BMW. Also, charging will only begin once the vehicle’s ignition is off. BMW further claims that the system is weather proof and can be installed outdoors. You can drive over it and the system won’t be damaged.

BMW will offer the GroundPad as a lease-option, and it’ll be made available in Germany first. Eventually, the system will be offered in markets like the USA, Japan, China and the UK. BMW is also expected to offer the option of wireless charging on the i3 and i8 soon. 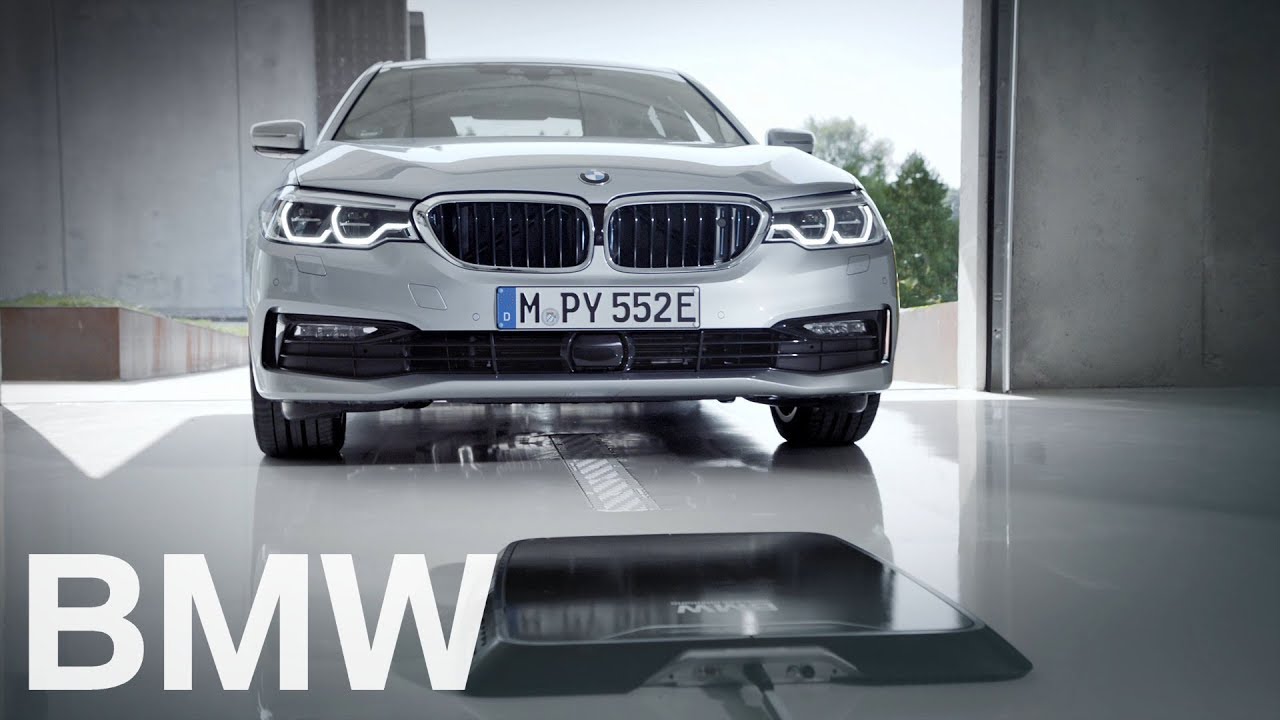