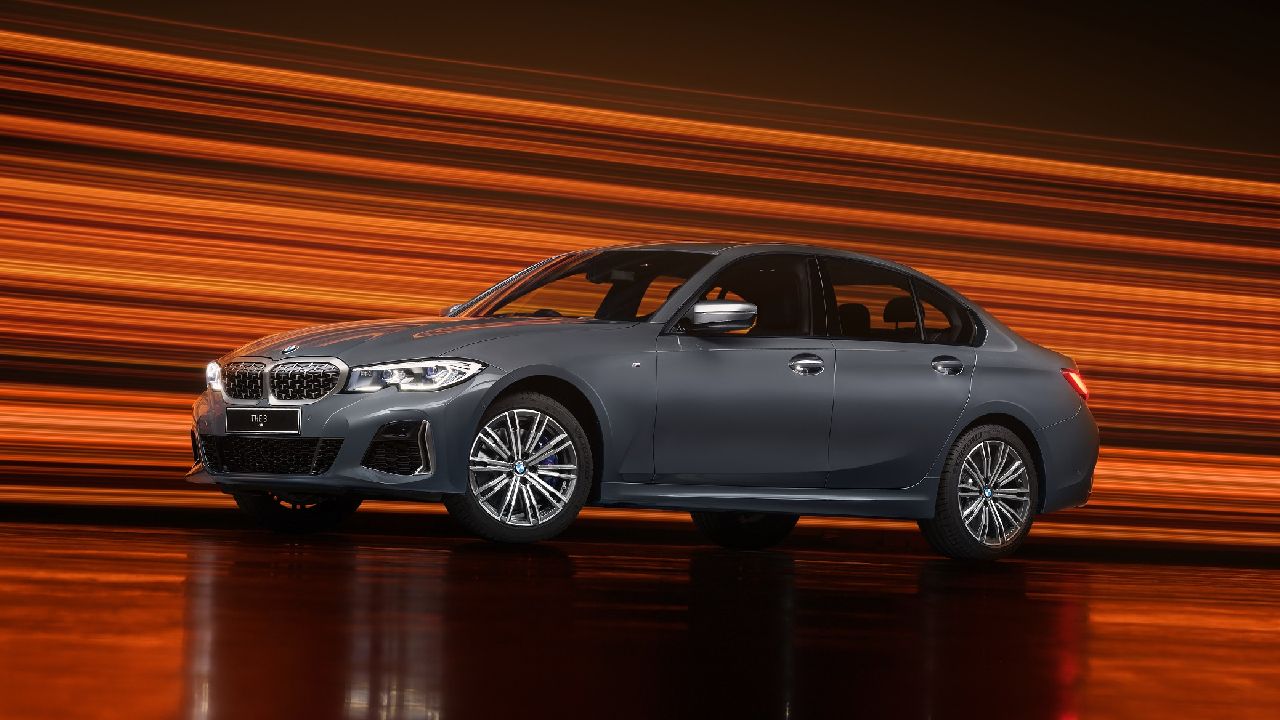 BMW’s first ‘M’ badge car that will be locally assembled in India has made its debut. While the BMW M340i xDrive has no rivals in the segment, Audi India might change that with the launch of the S5 Sportback next month.

BMW M340i xDrive has been launched in India at Rs 62.90 lakh (ex-showroom). The M340i sits above the Standard 3 Series and the 3 Series Gran limousine in BMW India’s line-up. BMW has managed to offer competitive pricing, as the M340i is the first ‘M’ car from the German marque to be locally assembled in India at BMW’s Chennai facility. 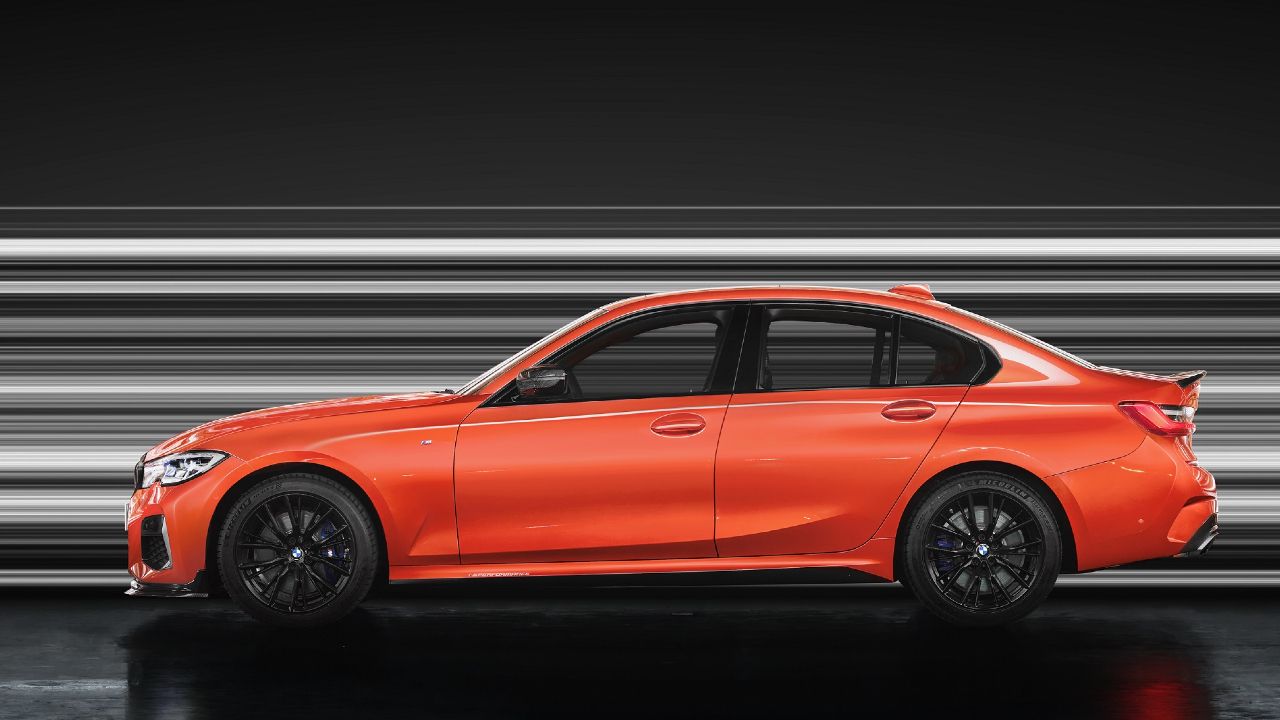 The BMW M340i gets an inline-six-cylinder 3.0-litre engine, dubbed the B58. It is the same unit that does duty in other cars like the X6, Z4, and the Toyota Supra. The power figures stand at 382bhp and 500Nm of torque, which helps the M340i to dart from 0 to 100kmph in 4.4 seconds. The gearbox on offer is an 8-speed automatic, and the power is sent to all the wheels with the help of BMW’s xDrive all-wheel-drive system. International markets already get an option to select the BMW M340i in the rear-wheel-drive layout. Interestingly, if BMW India manages to launch the rear-wheel-drive variant of the M340i sometime in the future, its prices could be even more competitive. 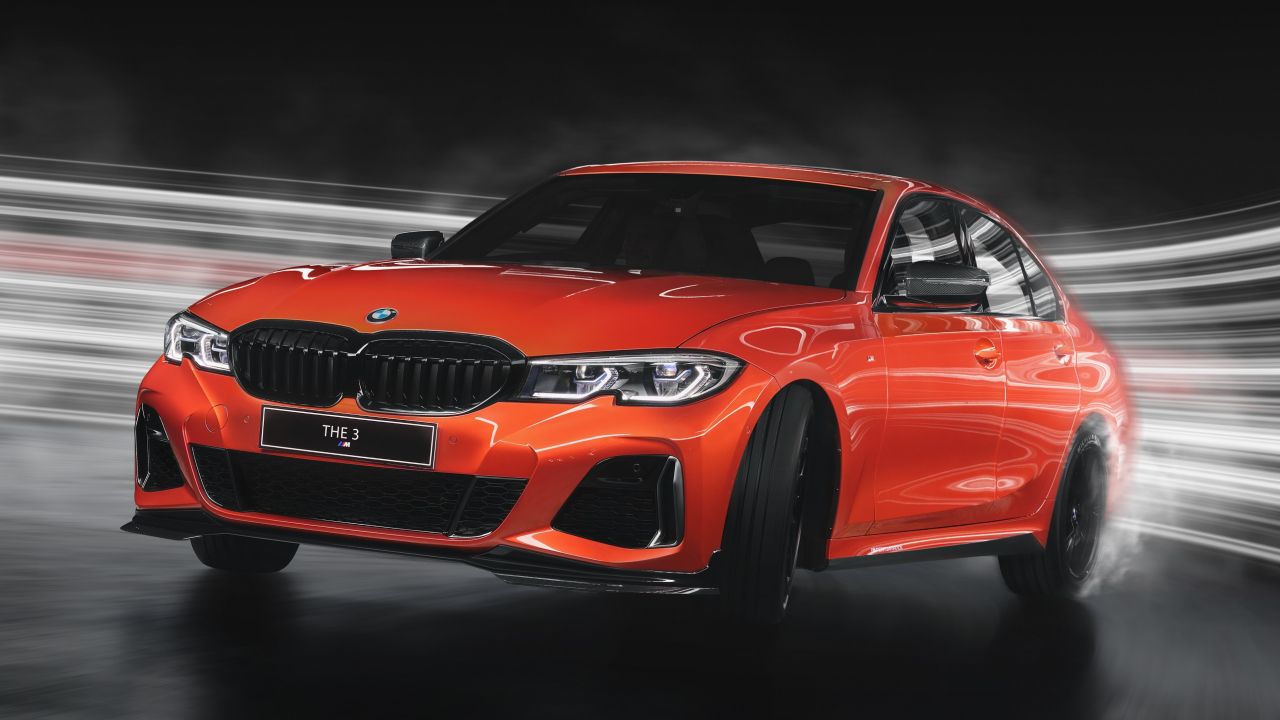 The M340i's mechanicals have been upgraded to complement the powerful engine. The suspension assembly all-around is from BMW’s M division. The brakes are larger in size and have been sourced from the M division of the German car manufacturer. All mechanical tweaks have resulted in a 10mm lower ride height than the standard BMW 3 Series. The sedan comes equipped with an M sport (limited-slip) differential. The wheel sizes are 225/45-R18 at the front and 255/40-R18 at the rear. Customers also have an option to up-size the wheels to optional 19-inch M light-alloy wheels. 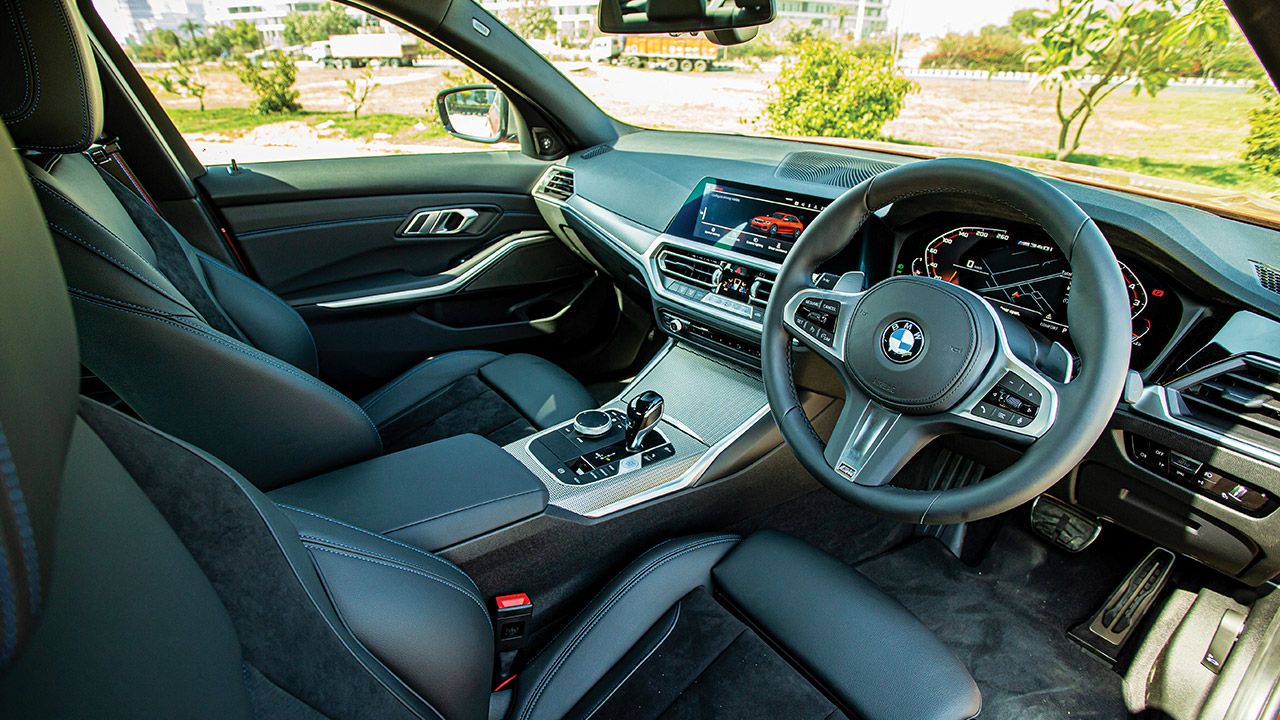 The features list includes a 10.25-inch touchscreen multi-media unit equipped with iDrive 7.0, in addition to wireless Apple CarPlay and Android Auto, a head-up display, sports seats with adjustable side bolsters, gesture control, and a Harman Kardon sound system. The M340i also gets BMW’s Laser headlamps as standard. The cabin welcomes you with an all-black M-specific Sensatec/Alcantara theme. In addition, BMW offers three accessory packs along with the M340i – Enthusiast Pack, Racer’s Pack, and Motorsport Pack.

So far, the BMW M340i xDrive is in a segment of its own, however, buyers looking for a sport sedan could also consider the upcoming Mercedes-Benz AMG A35, which is all set to be launched in India on March 25. The prices are expected to be around Rs 60 lakh (ex-showroom). Audi India has also teased the upcoming S5 Sportback, which could be launched in India by next month and will rival the BMW M340i. 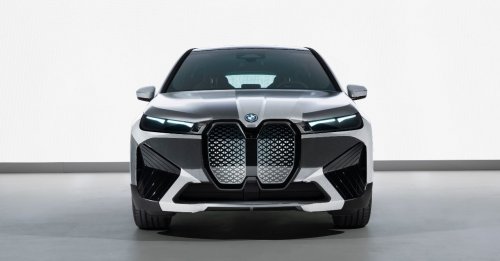