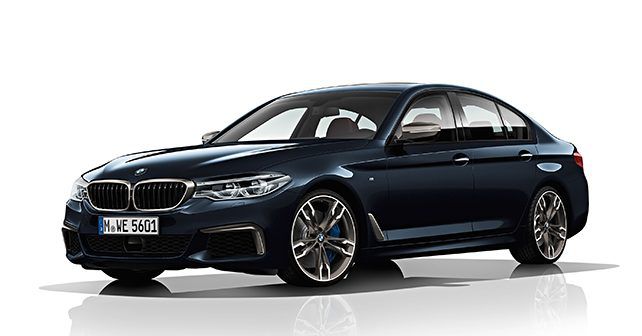 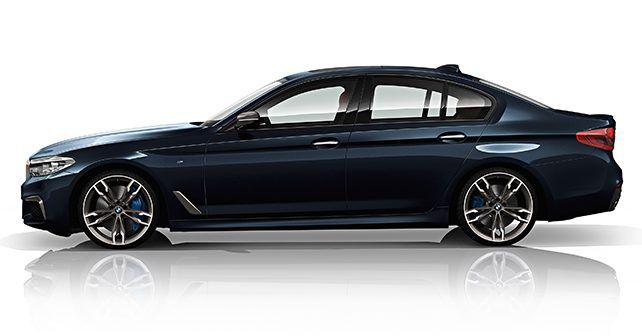 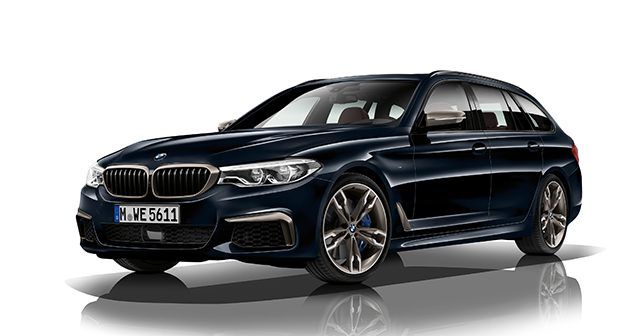 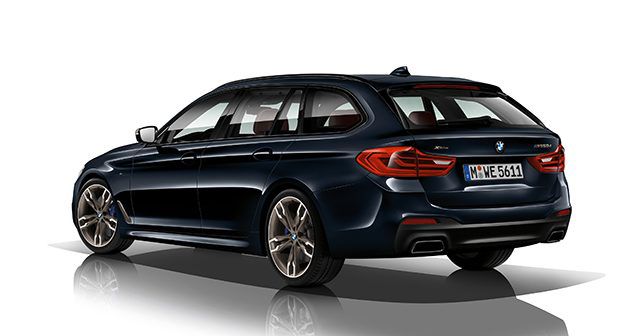 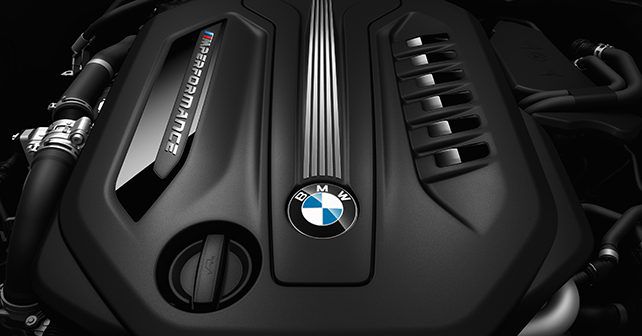 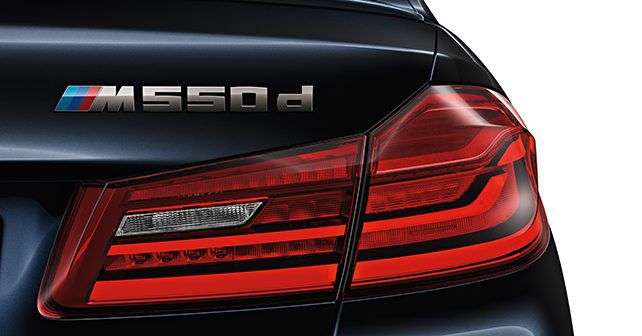 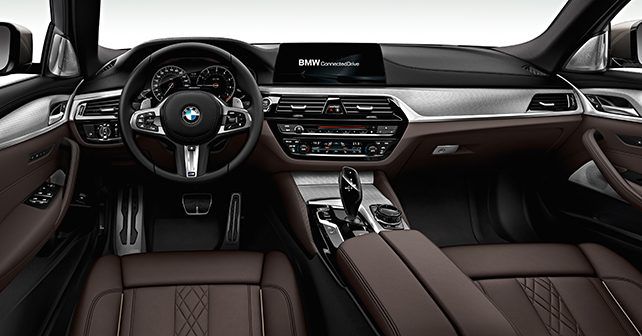 BMW has revealed a bonkers diesel version of the 5-series family from their M division with a quad-turbo engine and all-wheel drive.

The BMW M550d xDrive are a privileged sedan and estate from the new 5-series family who have had a heavy dose of steroid injected into their hearts. The M550d xDrive has been given a 3.0-litre, in-line 6-cylinder diesel engine with TwinPower Turbo technology which features four turbos. This results in 394bhp making it the most powerful 6-cylinder diesel engine ever fitted to a production car. Right from 1,000rpm, the engine can deliver 450Nm of torque. When you reach 2,000rpm, the engine delivers its peak torque of 760Nm.

The engine features a multi-stage turbocharging process. When the engine is at a high pressure stage, two compact turbochargers are used which feature variable turbine geometry. These turbos are new as they replace the old, larger third turbo from the system. Due to their smaller size, they allow for a quicker engine response. The two low-pressure turbochargers and one of the two high-pressure chargers are powered permanently, while the second high-pressure turbo only joins in when the engine exceeds 2,500 rpm.

The engine comes mated to an 8-speed Steptronic automatic transmission as standard. This allows the sedan to accelerate from 0-100km/h in 4.4 seconds aided by the xDrive all-wheel drive system, while the Touring is just two tenths slower. Both body shapes are limited to a top speed of 250km/h. The xDrive system itself features a rear-wheel orientation to stay true to the true characteristics of M Performance driving dynamics while also delivering optimum power and torque to handle all conditions. 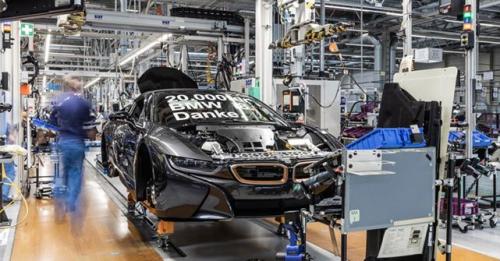