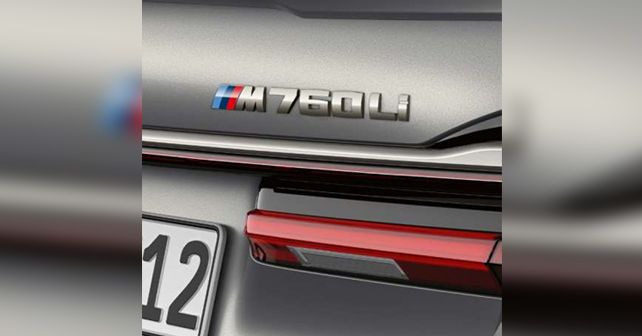 With the V12-powered BMW M760Li on the verge of being phased out, it's successor could be an all-electric version called the Mi7!

Last month, we brought you some news about the next-gen BMW 7 Series (G70) line-up that will feature electric, hybrid and conventional ICE-powered versions. At the time, there was also an announcement that the electric version of the G70 7 Series could become the most powerful version in the line-up. 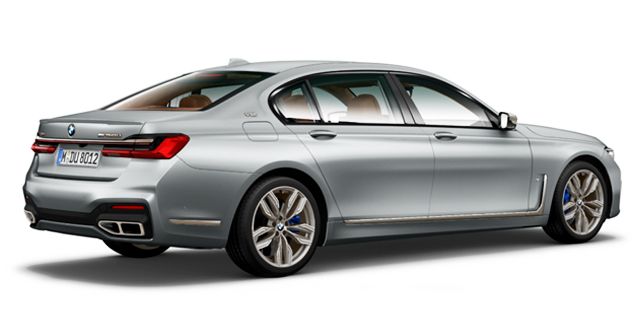 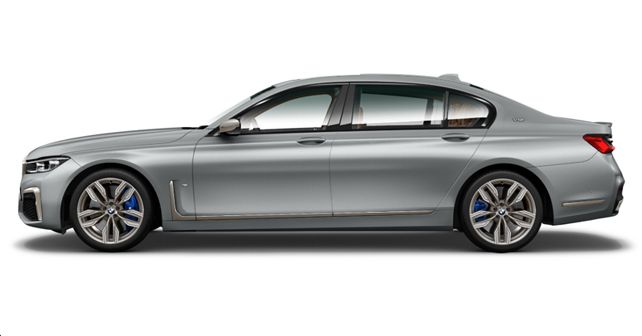 Now, we've got some more interesting news about the variant nomenclature of the G70 7 Series. Currently, the BMW M760Li xDrive is the most powerful version in the 7 Series line-up (with 601bhp and 850Nm). Its replacement, in the G 70 line-up, could be called the i7 M60 (i7 since it will be an all-electric version) or simply Mi7! Those aware of the latter option's use elsewhere (hint: British Intelligence during World War I) will certainly call the choice of nomenclature interesting! It's likely to produce over 650bhp, thanks to a twin electric motor setup and a battery pack of more than 100kWh capacity. 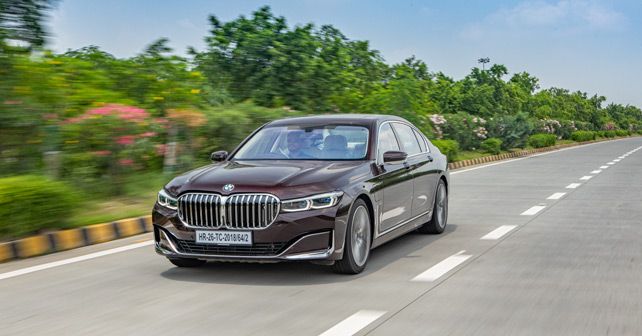 Further, the current 745Le xDrive, which is a hybrid already, is likely to get the M treatment as well. In the G70 generation, it could be renamed M750e. But since the G70 M750e is rumoured to get a power output of more than 500bhp, it could well find a place in the line-up alongside the slightly lower-powered 745Le xDrive (389bhp & 600Nm).

However, this information is speculative at the moment and is yet to be confirmed by BMW.