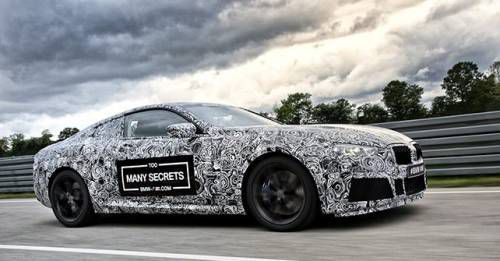 The BMW M8 prototype was unveiled at the Nurburgring 24 hours, while an M8 GTE race spec car is also under development.

At the Concorso d’Eleganza Villa d’Este in Italy, BMW revealed the 8 Series concept car. A few days later at the Nurburgring 24-hour race, BMW confirmed the M version for production and revealed the BMW M8 prototype.

The prototype which was revealed was covered in a camouflaged film to hide its final design features. However, signature design elements of BMW’s M cars were easily distinguishable, like larger air intakes on the front bumper, larger brakes, and a quad-pipe sports exhaust layout at the rear. 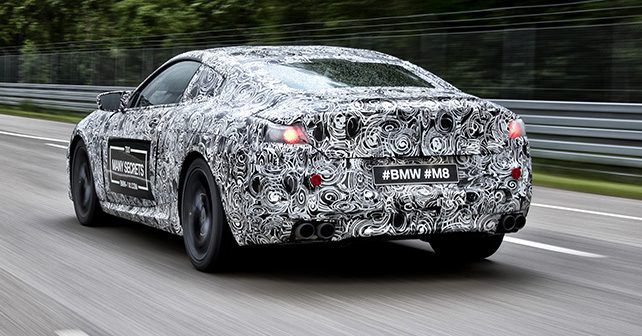 BMW hasn’t revealed any details of the car as yet, but the 8 Series has been confirmed for production in 2018 and the M8 will be a part of its offering. At the heart of the M8 will most likely be the existing 4.4-litre twin-turbo V8 from the M Division. But the 6.6-litre V12 from the M760Li could also find its way into the 8 Series line-up.

BMW has also announced their entry in the World Endurance Championship in 2018, making a comeback to Le Mans. The car they have chosen to compete with will be the BMW M8 GTE. The race spec M8 GTE is currently under development and is intended to make its debut at the 24 Hours of Daytona in January 2018.