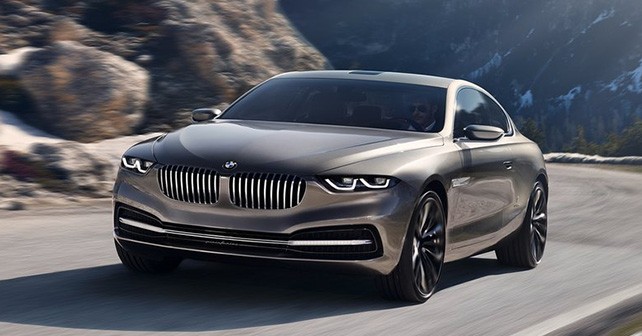 We told you last week that BMW and Pininfarnia were going to showcase a one-off concept – the Gran Lusso - at the Concorso d’Eleganza Villa d’Este in Northern Italy and here are the pictures as promised.

The BMW Pininfarnia retains the BMW proportions - a long wheelbase, stretched hood and short overhangs which gives us a hint about the kind of performance one can expect.

Under the hood is a V12 engine powering the rear wheels and though no specifications have been revealed, we can only wonder how fast it goes because of the Gran Lusso’s especially large front grille.

On the inside, the BMW Pininfarina Gran Lusso Coupe shows the blending of elegance and luxury. A minimalist and driver-focused BMW layout has been given a touch of futuristic design by Pininfarnia.

Perched on 21 inches wheels, the Gran Lusso oozes luxury but I have to admit, it is inspiring but clearly not emotionally bonding when compared to what BMW and Pininfarnia showcased last year – the Zagato.