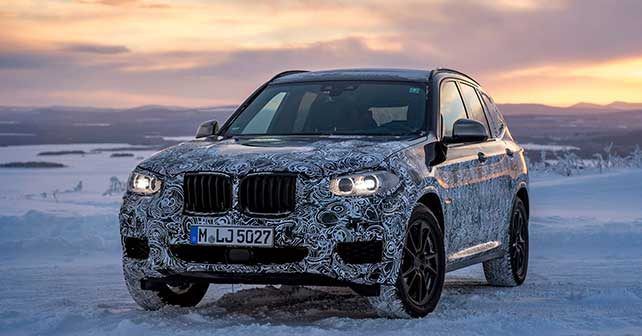 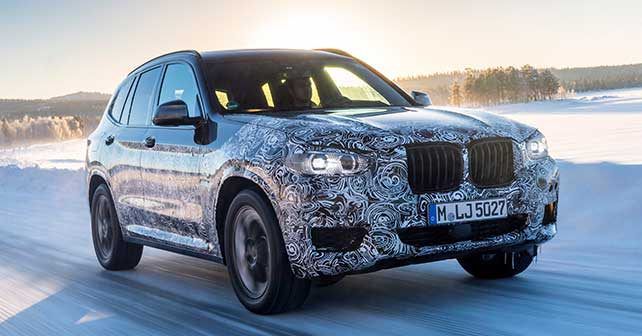 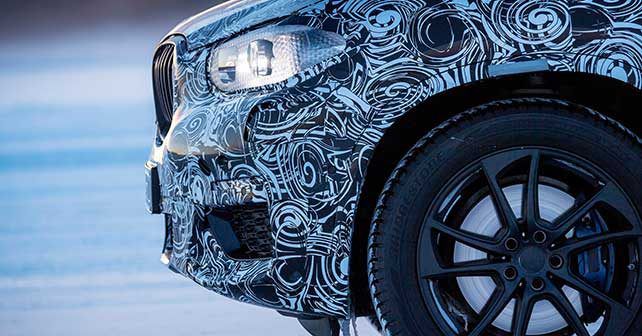 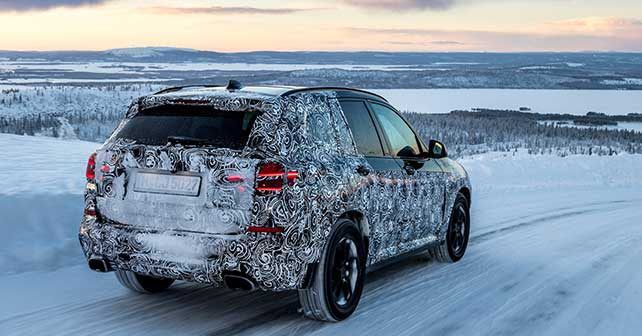 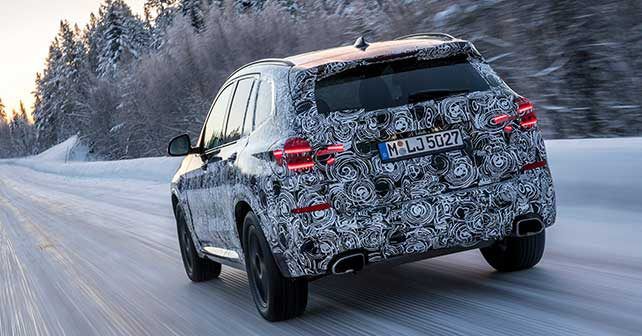 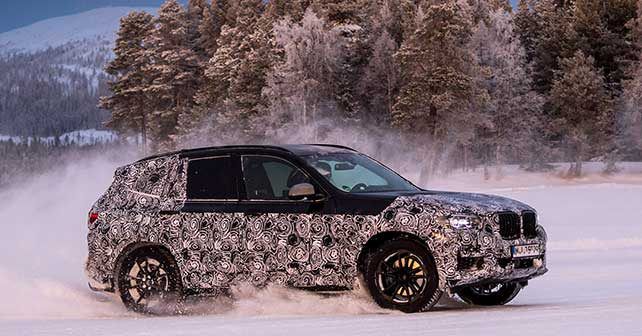 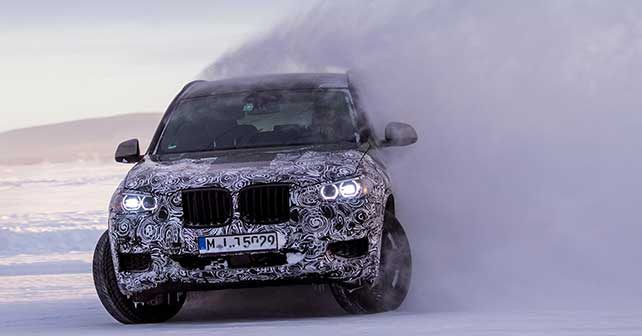 BMW have managed to redefine the term ‘served chill’ as the German luxury car manufacturer revealed the next generation X3 doing snow testing rounds in Sweden. BMW have officially updated an extensive photo gallery of the heavily camouflaged X3 and have given unrestricted access to both potential customers and the media. Not to mention, this is also a very smart brand building move by the Munich-based car maker.

The Bavarian luxury brand tested the X3 at a small town called Arjeplog in Sweden, which is 56 kilometres south of the Polar Circle. So the question arises, why would BMW test the X3 here? That’s because according to the company, the snowy freezing cold condition is ideal to test the X3’s xDrive permanent all-wheel-drive system.

The new X3 is expected to be based on a new rear-wheel drive platform, which will be lighter than the current generation and improve performance as well as handling without sacrificing fuel efficiency. It will also be longer in length, ensuring more cabin space. When it comes to the X3’s exteriors, BMW have redesigned the bumpers, making the front and rear look bolder, while the headlamps get new smarter looking LEDs.

At the moment, there is no confirmation on the powertrains, but the X3 will be powered by the new range of 2-litre and 3-litre inline-six, both petrol and diesel, which is available in the new 5 Series. Both will be mated with an 8-speed ZF automatic transmission. The new X3 will be launched this year for the international market and should enter our market in 2018.