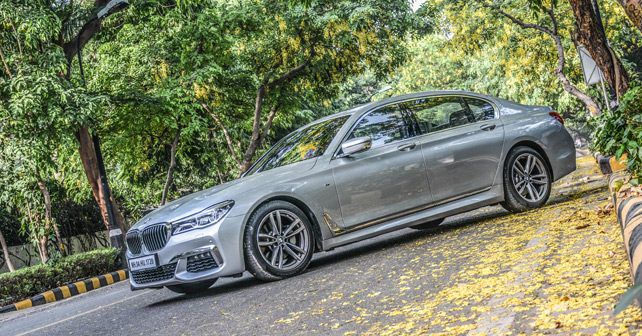 In an official statement, BMW has announced a rise in the prices of their products starting 1st January, 2019. All BMW products will demand up to 4 per cent more than the current price from the said date. There has been no such announcement about BMW Motorrad though.

Speaking about the rise in price, Vikram Pawah, Chairman, BMW Group India said, “BMW India remains at the forefront of the luxury car market, offering ‘Sheer Driving Pleasure’ through its aspirational products and unmatched levels of customer centricity. From 1 January 2019, BMW India will increase the prices of its cars by up to 4%. BMW India will continue to present an extremely attractive value to its customers through pioneering products, best-in-class service experience and comprehensive financial solutions and offers from BMW India Financial Services.”

BMW has a wide range of products on offer – locally assembled as well as CBUs. All the better selling products like the 3-Series, 3-Series GT, 5-Series, 6-Series GT, 7-Series and the X-range consisting of the X1, X3 and X5 are locally assembled. Their CBU range consists of X6, the Z4, the M2 Competition, the M3 Sedan, BMW M4 Coupe, the M5 Sedan, the X5 M, the X6 M and the i8.