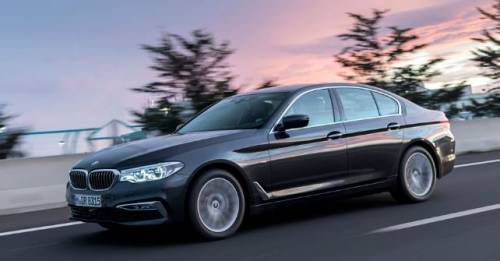 BMW is clearly getting aggressive with its expansion strategy for India. The company has announced an investment of Rs 130 crore for its two-wheeler and financial services business. Over the last few years, BMW has invested heavily in the Indian market and with this sum of Rs 130 crore, total investment has now reached Rs 1250 crore. So far, the German giant has invested Rs 520 crores in its automobile division and Rs 730 crores in the BMW Financial Services.

Speaking about the investment, BMW India President Vikram Pawah said, “Since 2007, we have been consistently investing in India. This year, we are going to increase our investment further to up to Rs 1,250 crore on a cumulative basis. BMW has invested Rs 1,120 crore in the Indian operations so far. The new investment will go into BMW group operations, including Motorrad (two-wheeler business) as well as the financial services arm.” 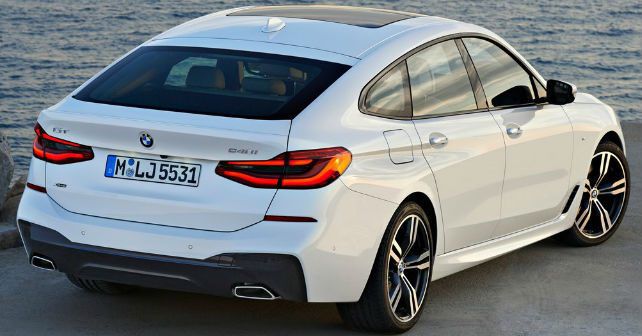 The company is also looking to expand its reach by increasing the number of dealerships and establishing itself in new cities. Currently, the Munich-based carmaker has presence in 30 cities with 63 touch-points. BMW also plans to increase their sales outlets from 41 to 50 by 2018. In 2017 so far, the company has managed to sell 3,533 units registering a growth of 8 percent over last year.

Meanwhile, BMW is getting ready to launch their new-generation 5 Series in India on June 29. The 5 Series has been among BMW’s most successful model in India and this new one promises to take the game further. BMW is also expected to launch the recently unveiled 6 Series Gran Turismo (GT) in India next year. Currently, the car maker has the 3 Series, 3 Series GT, the 5 Series and 7 Series sedans on sale along with the X1, X3, X5 and the X6 SUVs.

Of these cars, the volume drivers are assembled locally while the others continue to be brought to India via the CBU route. BMW’s factory in Chennai currently has a capacity of producing 14,000 units in a single shift which is being used to manufacturer 8 out of their 16 models. Aside from its four-wheeler business, BMW also brought its Motorrad division to India in April this year.