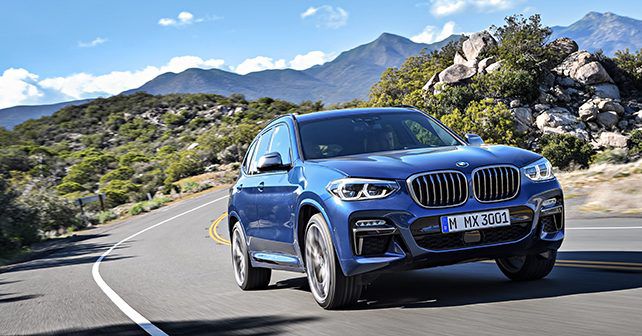 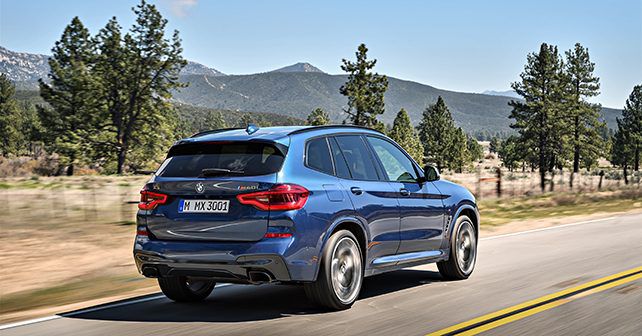 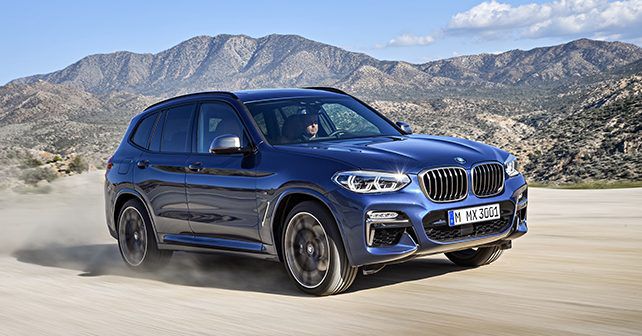 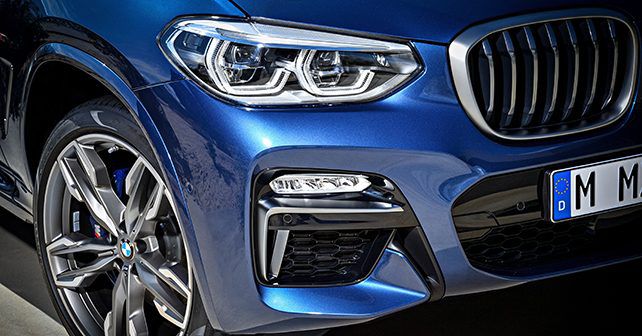 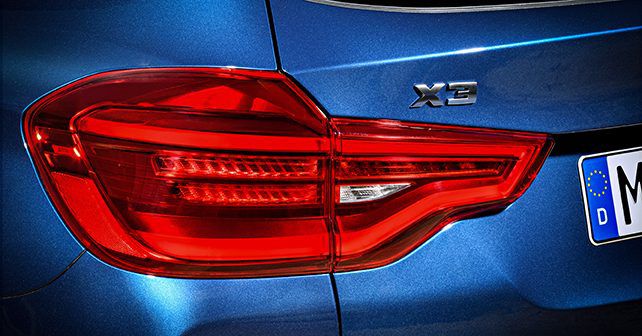 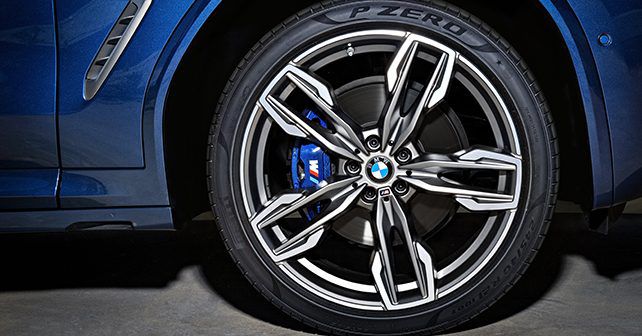 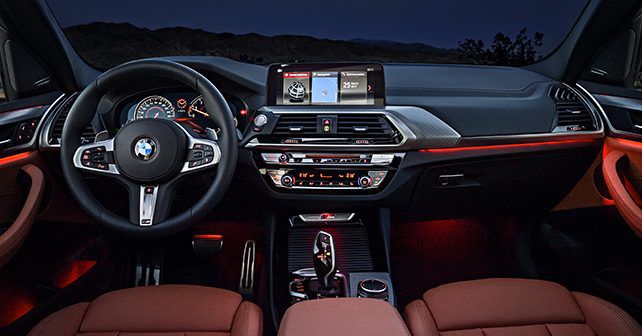 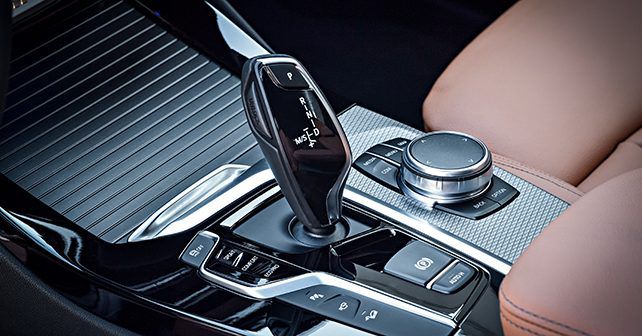 The BMW X3 for the first time will get an M40i variant from BMW’s ‘M’ division in the third generation model.

First introduced in 2003 and the second generation being introduced in 2010, BMW sold over 1.5 million units of the X3 which BMW refers to as a mid-size ‘Sports Activity Vehicle’.

The third generation X3 is completely brand new as BMW has carefully designed the chassis and reduced unsprung mass allowing it to lose 55kgs from the outgoing generation. The new X3 also features new styling, making it look a part of BMW’s family of latest generation models.

At the front, the X3 gets brand new LED headlamps with restyled fog lamps featuring LED technology. The kidney grille is now larger and features active air flap control. Right at the bottom-centre of the newly styled front bumper, the X3 also features a Driving Assistance Plus sensor which will allow BMW to include autonomous driving features. At the rear, the new X3 comes with an automatic tailgate, newly styled LED tail lamps, twin-tailpipes for all engine trims and a restyled rear bumper. BMW will also offer the new X3 with a front windscreen made of acoustic glass which will also be offered as options for the side windows. The new X3 will sit on lightweight alloy wheels ranging from 18-21 inch in size as options.

The 2018 BMW X3 also gets a brand new cabin with a completely redesigned interior and dashboard. The driver gets an optional 12.3 digital instrument cluster and full-colour heads-up display. A new leather-wrapped multifunction steering wheel, 10.2-inch touchscreen infotainment system with BMW iDrive and gesture control is also offered. Additional features include the options of an ambient air package, three-zone climate control and ambient lighting with light carpet are just a few from the extremely long options list. BMW has optimised the space inside the new model allowing it to have a total 550-litre boot space which is extendable up to 1,600-litres with the rear seats folded down.

The third-gen X3 will be offered in three trim options – xLine, Luxury Line and M Sport with a whole host of customisation features. The X3’s engine line-up will feature three petrol and two diesel engines with various power outputs. These engines will produce 181bhp at least, with the most powerful engine churning out 355bhp. For the first time, the X3 will be offered with a variant from the ‘M’ division that will be available as the X3 M40i. All engines will come mated to an 8-speed Steptronic automatic transmission as standard.

The 2018 X3 will now also feature an option of the BMW Display Key. Additionally, it will feature a host of autonomous driving technology with the Active Cruise Control and the Driving Assistant Plus safety package. This includes Steering and lane control assistant, Lane Change Assistant and Lane Keeping Assistant with side collision protection.