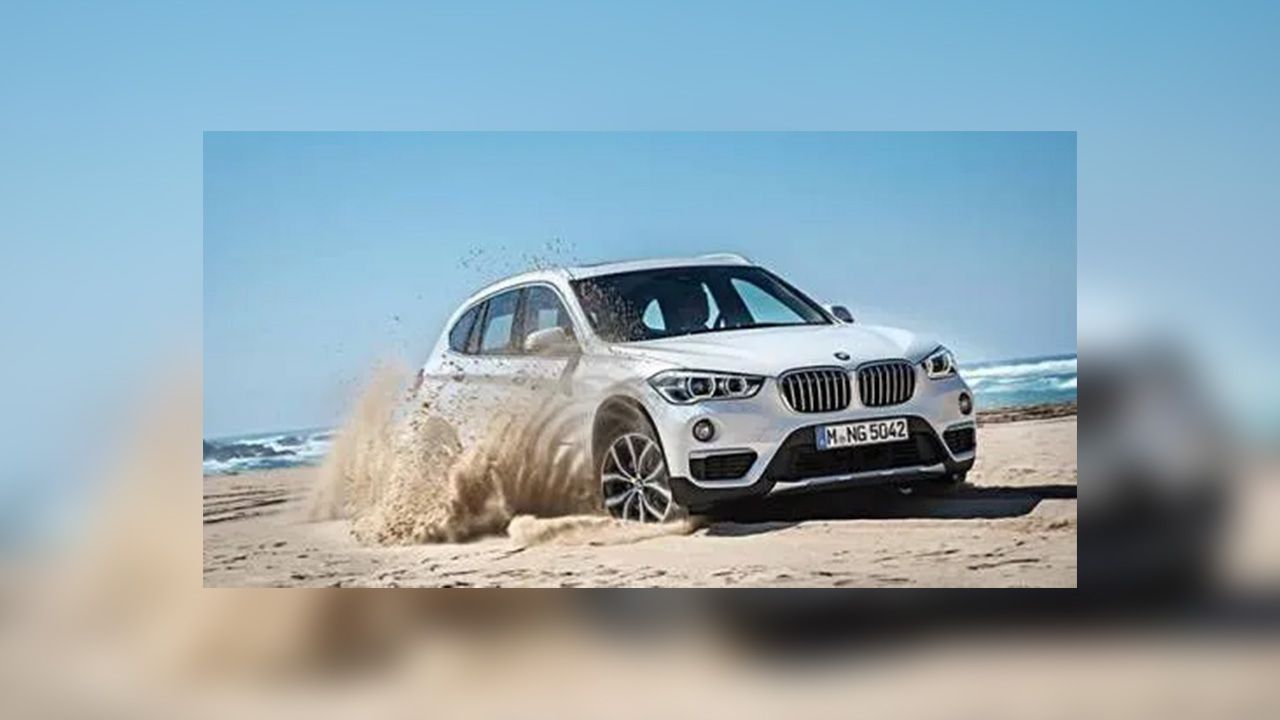 Planning to buy a new entry-level petrol luxury crossover? Here's a quick spec-check between the petrol derivatives of the BMW X1, Audi Q3 and Mercedes-Benz GLA.

There used to be a time when diesel engines were the default choice in the luxury car segment. Lately, though, petrol engines have been making a steady comeback in luxury vehicles sold in the country. And, that’s mainly because environmental bodies like the NGT (National Green Tribunal) are now keeping a close watch at emissions from diesel vehicles – especially the bigger and expensive ones – while, on the other hand, the difference in petrol and diesel fuel prices has also narrowed down by quite a bit in recent times.

The most surprising bit, however, is the fact that even SUVs and crossovers are now being offered with petrol engines. And the latest set of luxury crossovers which has now come with a petrol engine includes the BMW X1 and Audi Q3. Time for a quick spec-check between the newcomers then - along with the third German, the Mercedes-Benz GLA petrol. 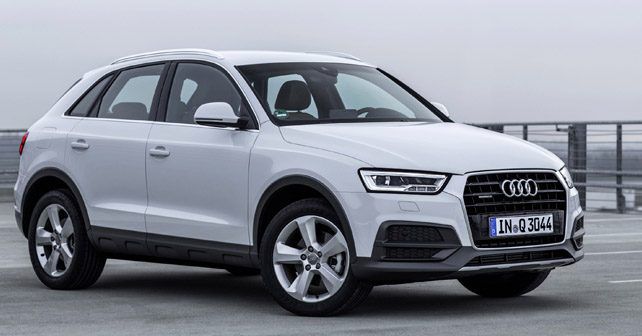 Let’s start with the powertrains first. The newest car here is the BMW X1 petrol. It’s powered by a 2.0-litre four-cylinder turbo engine that develops 189bhp and 290Nm. The engine is mated to a nine-speed automatic and comes with paddle shifters. In comparison, the Audi Q3 comes with a smaller 1.4-litre four-cylinder turbo engine that’s lifted from the A4 sedan. The engine is rated at 147.5bhp and offers 250Nm of torque. It’s mated to a six-speed S-Tronic dual-clutch automatic gearbox. The Mercedes GLA is also powered by a 2.0-litre engine that boasts 181bhp and 300Nm and comes paired with a seven-speed dual clutch automatic. All three are only available with front-wheel drive. 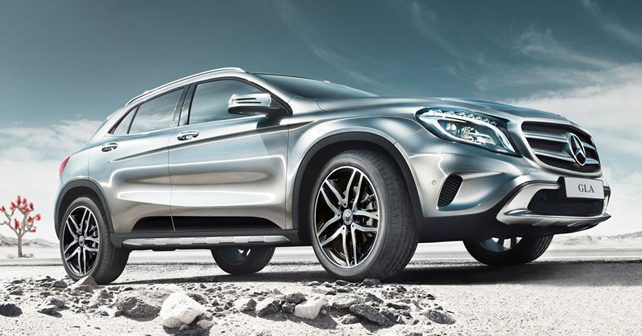 Feature-wise, all three are decently kitted out. The GLA, however, doesn’t get full LED headlamps as the other two. Here’s a list of all the key features,