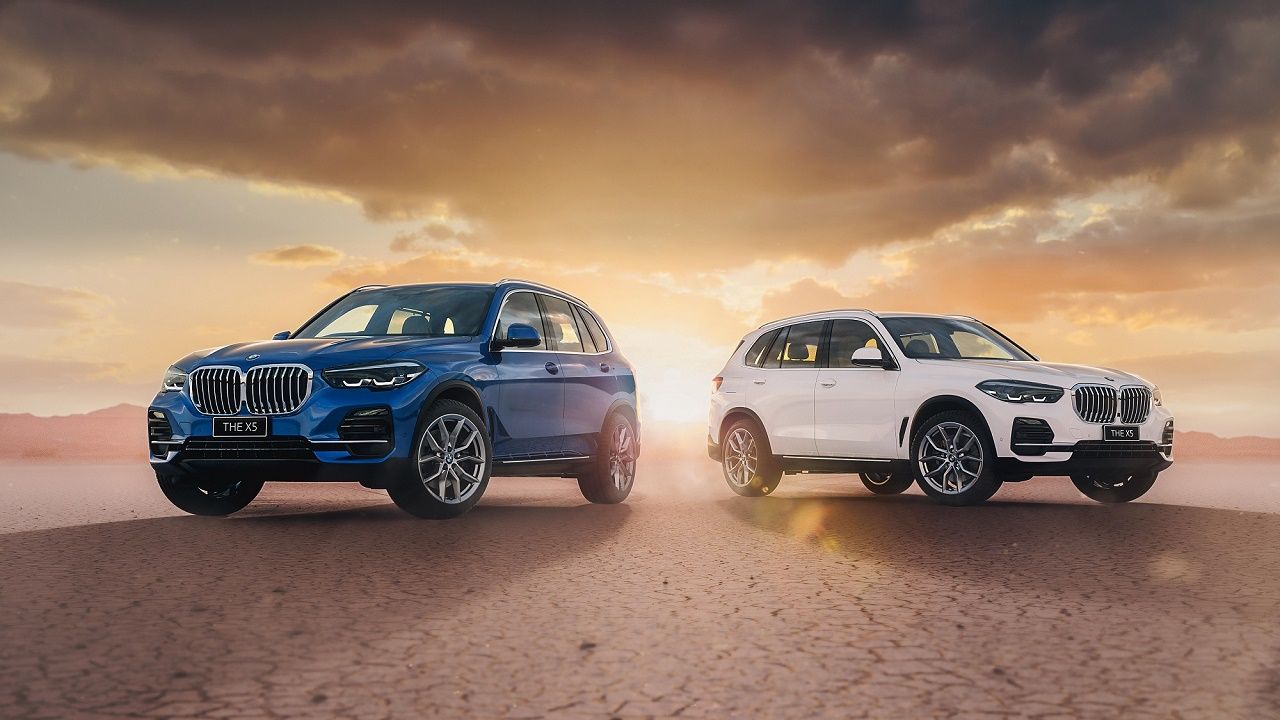 BMW India has brought two new affordable variants of the X5 SUV in the country. Both the variants are assembled locally and will sit below the top-of-the-line xLine (diesel) and M Sport (petrol) variants.

BMW India has introduced two new variants of the X5. Billed as the X5 SportX Plus, the newly launched pair is available in both petrol and diesel engine options, i.e. the xDrive40i and xDrive30d, respectively. The X5 xDrive40i SportX costs Rs 77.90 lakh, while the xDrive30d SportX derivative carries a sticker price of Rs 79.50 lakh (ex-showroom). Given their pricing, the new variants are considerably more affordable than the top-of-the-line xLine (diesel) and M Sport (petrol) variants, which are priced at Rs 86.90 lakh and Rs 88 lakh (ex-showroom), respectively.

Compared to the xLine and M Sport variants, the SportX Plus variants are, of course, short on features. Some of the missing features compared to the top-end variants include paddle-shifters, BMW Laserlight LED headlamps, air suspension, Harman Kardon sound system, a 360-degree camera, head-up display, and more. That said, they’re still quite well-equipped. You get BMW’s latest 12.3-inch touchscreen with wireless Apple CarPlay and Android Auto, a digital driver display, gesture control, four-zone climate control, a rear-view camera with Parking Assistant and Park Distance Control, a panoramic sunroof, adaptive suspension, and more.

In terms of powertrain options, they’re identical to the higher trims. The SportX Plus petrol gets the same 3.0-litre six-cylinder turbocharged unit, which develops 335bhp and 450Nm of torque, whereas the diesel features a 3.0-litre six-cylinder turbocharged oil burner, which is good for 261bhp and 620Nm. Power is transmitted to all four wheels via an 8-speed automatic gearbox and the xDrive all-wheel-drive system.

The newly launched X5 SportX Plus variants will be assembled at BMW’s plant in Chennai.