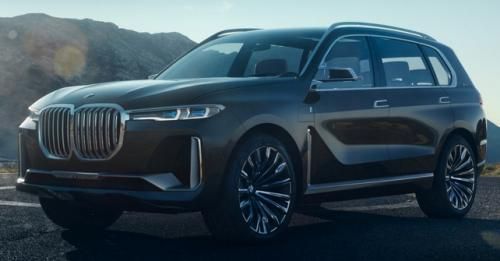 BMW’s flagship X7 SUV is getting closer to being a reality.

The upcoming BMW X7 iPerformance concept has been revealed before it was supposed to be, all thanks to the leaked images floating around the web - giving us a first proper look at the upcoming flagship SUV.

This XL sized vehicle will sit at the top of BMW’s SUV hierarchy, and will finally sport seven seats (all ‘X’ series SUVs are four or five seaters). From the images, the first design element that immediately grabs one’s attention has to be the big, bulbous iteration of the Bavarian company’s characteristic grille - which will surely polarise opinions. 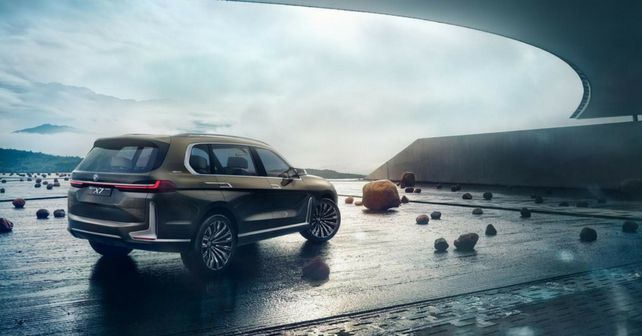 The rear is flanked by sleek tail lights, which are connected by an applique running across the tailgate. Both front and rear bumpers are pretty heavily sculpted. However, such exaggerated design elements are expected from a vehicle carrying the ‘concept’ tag - and the production model is very likely to tone down some of the flashy bits.

On the inside, the iPerformance concept reveals a fresh take on a familiar BMW cockpit design with uniquely styled aircon vents, a virtual display for the instrument cluster, and an all-new steering wheel - which houses displays on either side. Then again, whether all the gadgetry previewed on the concept is production ready, is not yet known. 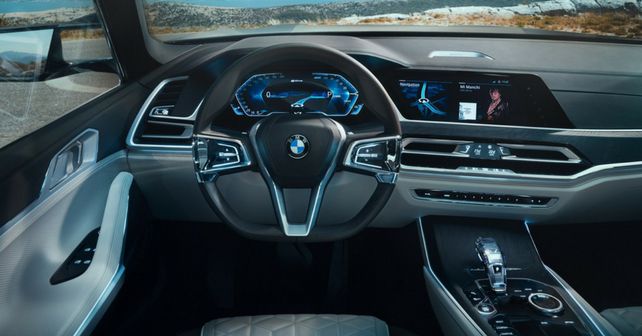 The X7 is going to be based on the 7-Series saloon, so expect the best of BMW’s technology and equipment to make it to this SUV. The technical and powertrain details will be hopefully unveiled once the concept goes official at the Frankfurt Motor Show, 2017. The BMW X7 is being made to rival the Mercedes-Benz GLS and the upcoming Audi Q8.