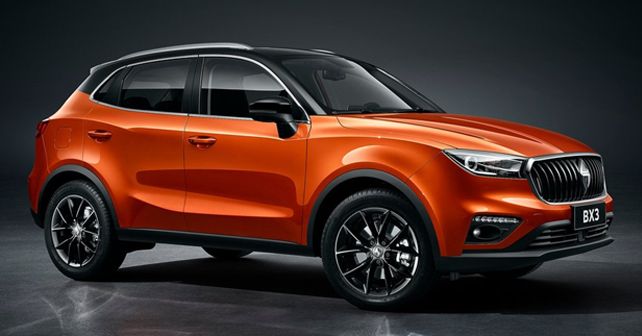 The German-Chinese carmaker – Borgward – has come out with a new product called the BX3, that's on sale in China in the 97,000-1,31,000 RMB price range (roughly ₹10-14 lakh range). After producing SUV models like the BX7 & BX5, Borgward has designed the BX3 for younger buyers interested in compact SUVs. Measuring 4,410mm, 1,830mm and 1,670mm in length, width & height, respectively, the BX3's size is comparable to that of the Jeep Compass and the VW T-Roc. 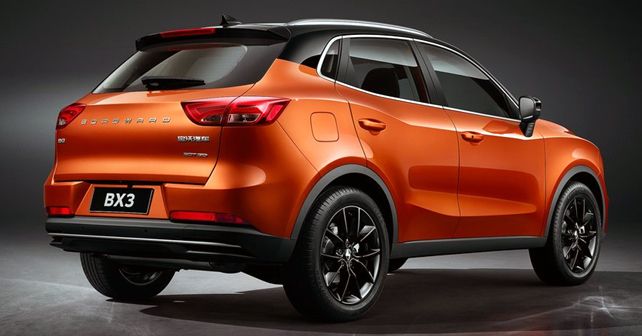 Powering the BX3 is a 1.4-litre four-cylinder petrol motor that produces 148bhp & 250Nm. An Aisin-sourced 6-speed automatic gearbox (with three use modes: Eco, Sports & Snow) is the sole transmission option on offer. The BX3 also takes pride in its relatively well-decked features list, that consists of goodies like a 360-degree camera system, electric tailgate, seats with individual height adjustment, a 10.25-inch instrument cluster and a smart B-Link HMI system that works through an 8.0-inch touchscreen unit. 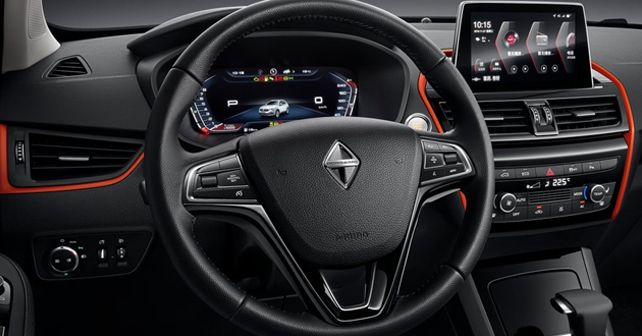 The brand Borgward was established in Bremen, Germany by Carl F.W. Borgward in the middle of the 20th century. Throughout the 1950s, the marque produced vehicles for four brands, namely Borgward, Hansa, Goliath & Lloyd. However, Borgward was unable to keep itself afloat for long and after the aforementioned brands were sold off to international conglomerates, shutters were brought down on the company in 1961. 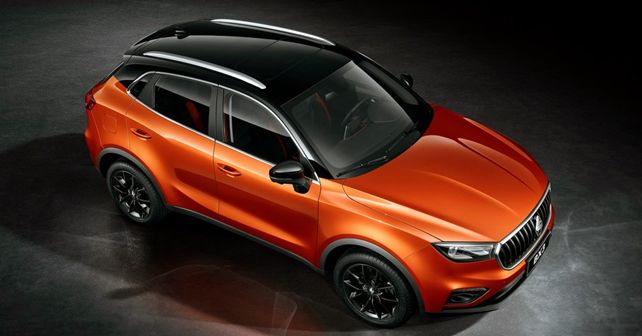 In 2008, Borgward Group AG was established by Christian Borgward (grandson of Carl F. W. Borgward) as President and Karlheinz L. Knöss (CEO & VP) in Lucerne, Switzerland. With funding secured from the China-based Beiqi Foton Motor Company Ltd. (a truck building arm of the Chinese state-owned automotive group BAIC), Borgward Group resurrected the Borgward brand and at the 2015 Frankfurt Motor Show unveiled its first product, the BX7 SUV, after a hiatus of 54 years. 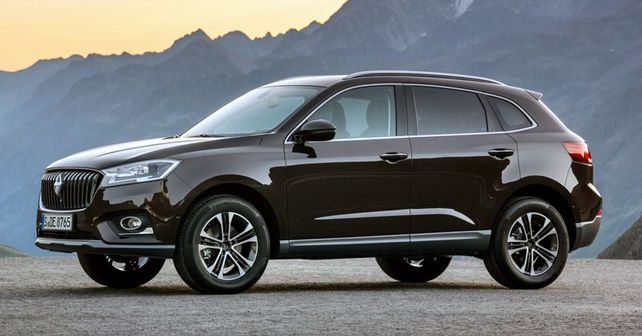 To this day, Beiqi Foton remains the sole investor in Borgward. Though the company has relocated to Stuttgart, Germany, its production facility remains in China and has a presence in markets like China, Russia and the Middle-East. Like many other brands, Borgward Group too is aiming to become a pioneer of electric vehicles.

In 2016, there were talks about Borgward planning an entry into the Indian market as well. However, after the initial reports, we never got to hear more about it.