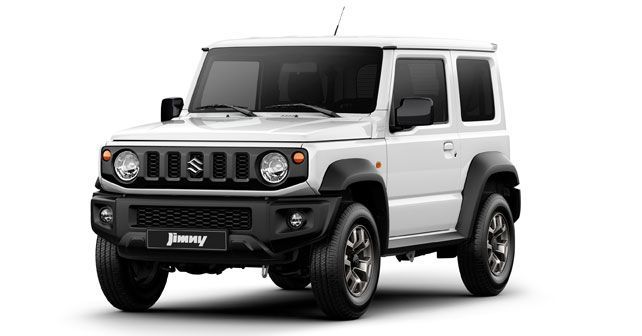 Maruti Suzuki Jimny has been launched in India with a price tag of Rs 7.99 lakh. It will feature a monstrous 3.0-litre turbocharged engine with 195bhp.

I know it must be really tough sitting at home during this disastrous Coronavirus lockdown, but we do have some very good news for you today. It seems that Maruti Suzuki could sense the melancholic state of the country, and so they decided to do something about it. To cheer up car enthusiasts, here in India, Maruti Suzuki has finally launched the highly anticipated Jimny compact SUV.

The Jimny is currently being sold only in the EU market, Japan, and a few other Asian countries, but, for some absurd reason, the Japanese manufacturer never launched the Jimny in India. In India, the Jimny was called the Gypsy, and it was one of the most popular cars – it has a cult status even to this day.

The good news is finally here ladies and gentleman! Maruti Suzuki has officially launched the Jimny in India with a starting price tag of Rs 7.99 lakh (ex-showroom). The Jimny will come in a bigger 5-door design, and so it will also get a bigger engine. This is where it gets even better because Maruti Suzuki has decided to put in a monstrous 3.0-litre turbocharged 4-cylinder engine that will produce as much as 195bhp! This is mind-blowing news! 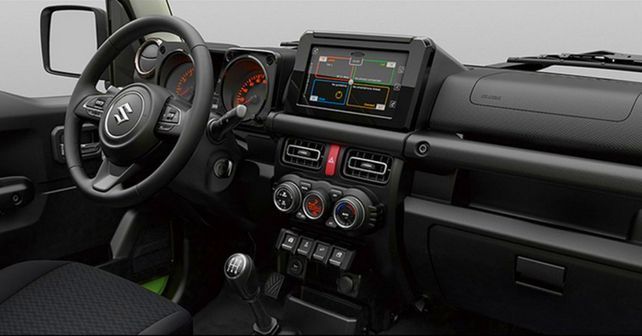 The Maruti Suzuki Jimny will also come with 4WD capability, a digital infotainment system, unlimited Internet connection, and a full surround sound Bose system. It will also get never before seen features such as Float-mode, which will allow the car to float down a river or on a lake if you wish to really go for hardcore off-roading. Another great feature is Jump-mode, which will allow the car to spring up to three meters into the air so that auto journalists and Instagram influencers can take really cool pictures when they drive the car.

So, while many of you are at home and bored, or sulking, because of the lockdown, I do think that the launch of the Jimny will cheer you up. So, head down to your nearest Maruti Suzuki dealer, which will probably be shut down right now, and take a test drive of this April Fool's Day joke.

if i could, i would come down to where ever you are and beat the crap out of you. :-)

Not a very wise decision to put a 3 ltr engine on a 8 lakh car. People attracted to low price will definitely think of fuel economy