Just a few weeks back we reported that Isuzu announced a hike in the prices of its offerings starting January 1, 2018. The carmaker isn’t the only one to announce a price hike. Toyota also released an official statement announcing a 3 percent hike in the prices of all its models. As is the norm every year, the company has cited this hike to offset the increase in input and freight costs. This price hike will demand Rs 16,000 more on the Etios Liva and Rs 81,000 on the Fortuner SUV.

Meanwhile, Skoda too has announced a rise in the price of all its models by 2-3 percent. Skoda currently has four cars in their product portfolio – Rapid, Octavia, Superb and the Kodiaq. The Czech car maker has had a very exciting year with three new products launched. We recently caught up with Ashutosh Dixit, Director of Sales and Marketing Skoda India. You can read out exclusive interview here.

Meanwhile, Tata too has announced an increase in the price of its products. The home-grown automaker says the increase will be up to Rs 25,000, once again, with effect from January 1. Tata has a wide variety of products on sale currently. They have four hatchbacks – Nano, Indica, Tiago and Bolt, three sedans – Tigor, Indigo, and Zest, and three SUVs – Nexon, Safari Storme, and the Hexa. Tata entered the compact SUV space recently with the launch of the new Nexon in September. Since the time of its launch, the Nexon has been offered at an introductory price starting Rs 5.85 lakh. This introductory price will only stay in effect until December 31, 2017.

For those looking to save a few bucks and not buy a new vehicle at the revised price, manufacturers are offering some very interesting year-end deals. 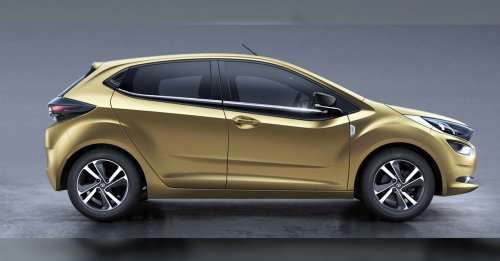