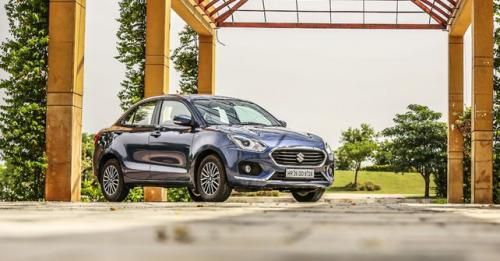 July 2017 has proved to be a much more rewarding month for the car industry than June.

Car sales in India surged dramatically in July 2017 - all thanks to the uncertainties regarding car prices settling down post-GST implementation.

Many people who held up their car buying decision in June, certainly went ahead and bought one in July, as the sales chart clearly show. And as it is customary now, the top 10 list is all about vehicles from Maruti Suzuki and Hyundai.

Absolutely no one will be surprised to see the Maruti Alto sit on the top of the list with more than 26,000 units sold. However, it's Maruti’s Baleno which is setting the sales chart on fire - a monthly sales of 19,153 units is over 10,000 units more than than of its preceding month’s. In fact, in July 2017, the Baleno managed to outsell the much more affordable WagonR.

Baleno’s chief rival - the Hyundai i20, also managed a positive month-on-month growth, but at 11,390 units, it was considerably behind Maruti’s premium hatchback. Also, the Vitara Brezza continued its dominance in the sub 4-metre SUV segment - the Ford EcoSport could manage nowhere close to Brezza’s 15,243 units sold in July.

The Brezza even outsold its sub 4-metre sedan sibling – the DZire , which did not exactly have a terrific month - most likely is due to the long waiting period to get the car. However, despite a fall in month-on-month sales for July, the DZire remains India’s best selling sub 4-metre sedan.

The Hyundai Creta continued to dominate the over 4-metre compact SUV segment. At 10,556 units sold in July 2017 - it not only is the most expensive vehicle on the list - but also outsells some much more affordable hatchbacks and compact sedans from other manufacturers.

On another note - just after a month of GST’s implementation, the authorities are planning to revise the GST structure for bigger cars which may again bring a lot of uncertainties in the customer’s car buying decision. You can read about it here. 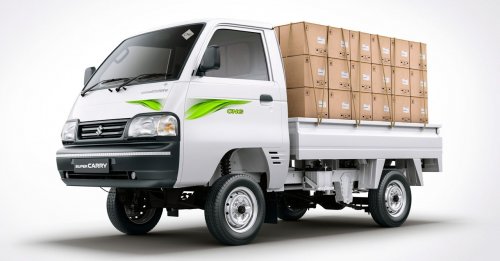 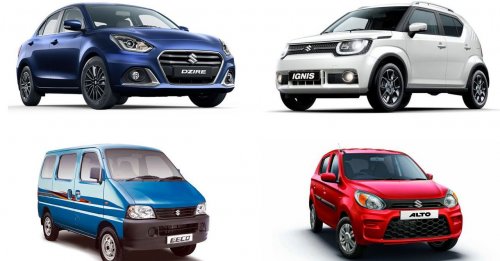 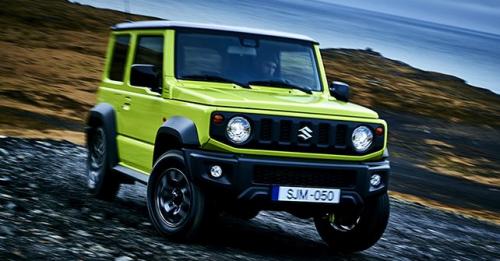 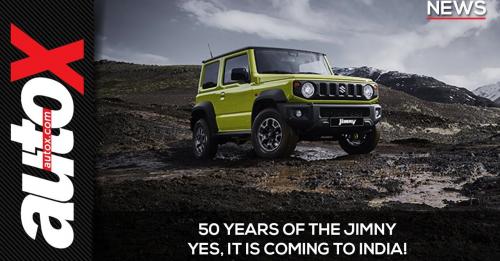 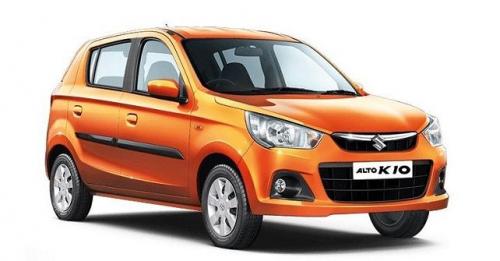