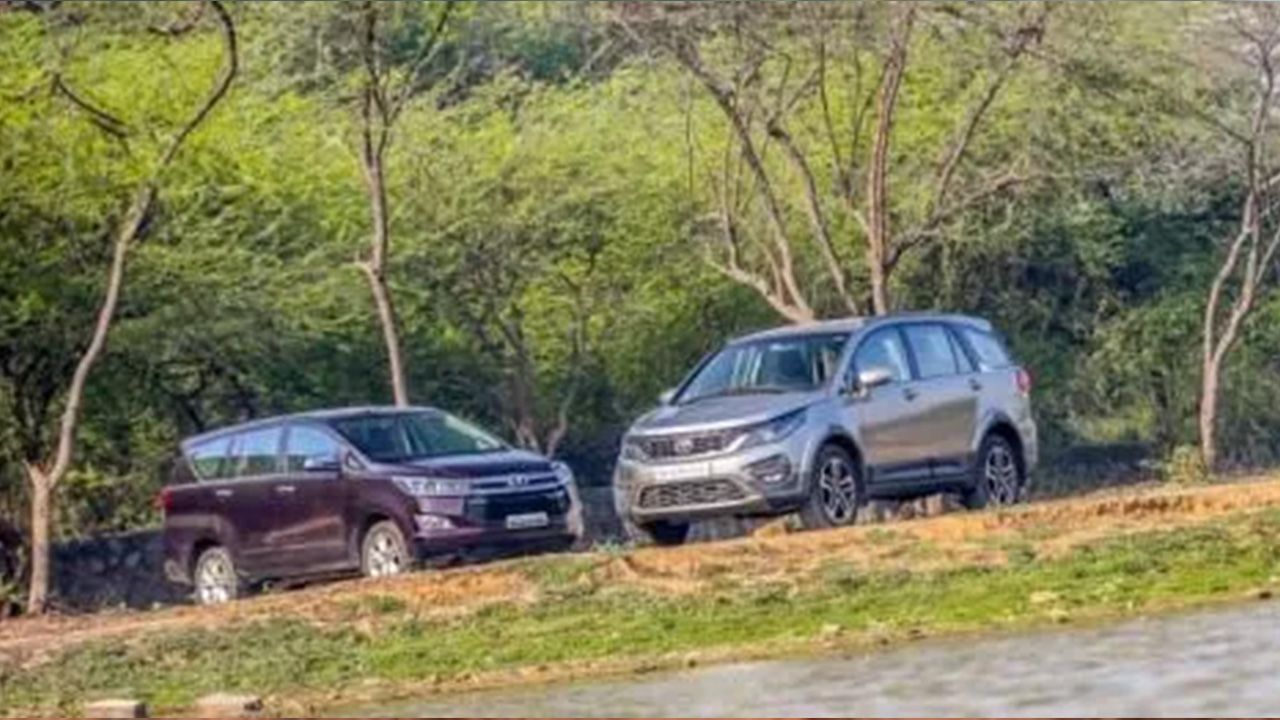 Financial Year 2016-17 has been a tough one for automobile manufacturers – first with the diesel ban and then with demonetisation and the new BS IV norms. Manufacturers saw a considerable drop in sales numbers in November and December last year due to demonetisation but have since then gradually recovered. March 2017 was a good month for most car makers, here’s a report of how some of the top car makers performed. 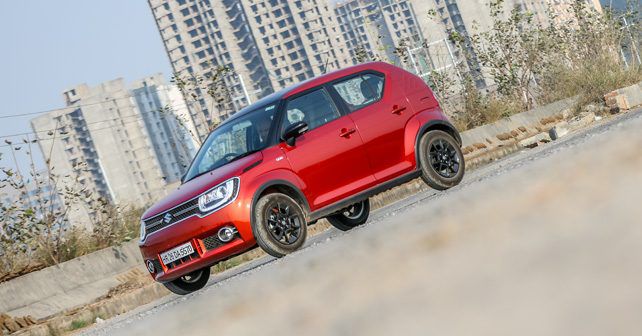 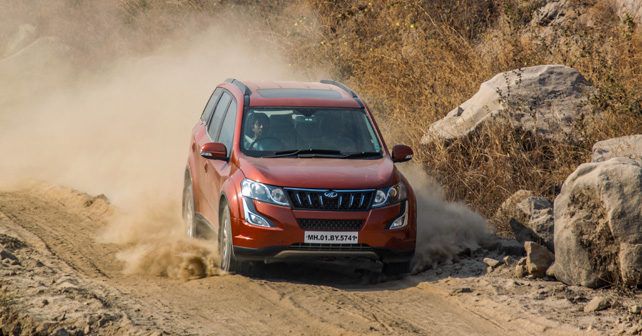 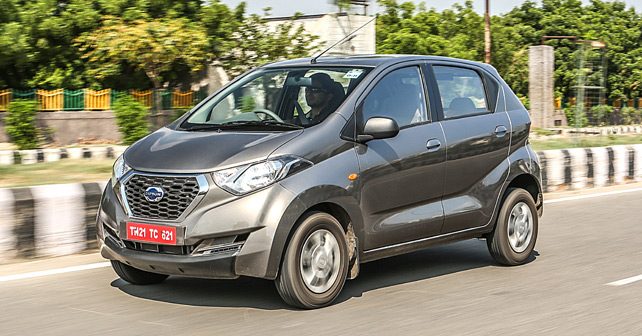 Guillaume Sicard, President, Nissan India Operations, said, “We are delighted by the progress and the acceptance of our products and services by our customers. We have remained focused on sustaining and accelerating our performance and the team has worked hard to reach closer to our customers. On the products front, Datsun redi-GO has been our most significant new model launch in the last year and has been a key driver of our success and raising brand awareness. Looking ahead, in the medium-term Nissan India plans to launch 8 new products in India by 2021 with an aim to achieve 5% market share in India.” 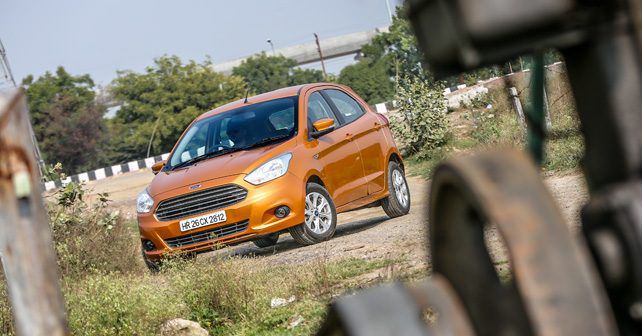 Ford had a good end to the year as well as its combined sales grow from 21,198 in March last year to 24,832 vehicles in the same month this year. The American car maker not only recorded overall growth but also in the domestic as well as export markets. In March 2016, Ford had recorded domestic sales of 7,560 units while in March 2017 the company has registered 8,700 units. In the first quarter of 2017 itself, Ford has sold more than 11,500 more than last year. 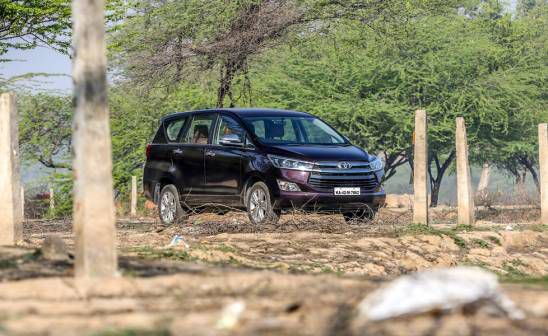 Even after a difficult year, Toyota has managed a year-on-year growth of 12 percent in Financial-Year 2016-17. A lot of this growth can be credited to their two launches last year – the Innova Crysta and the new Fortuner. In less than a year, the Innova has already sold more than 75,000 units in India. The Fortuner on the other hand, in less than 5 months since its launch has sold more than 10,000 units. As far as the month on month sales are concerned, Toyota sold a total of 13,796 units in the domestic market as opposed to 7,637 units in the same month last year. Exports, however, seem to have taken a hit. Toyota had exported 1,370 units of the Etios in March last year but this year only 636 units of the car have been shipped out. 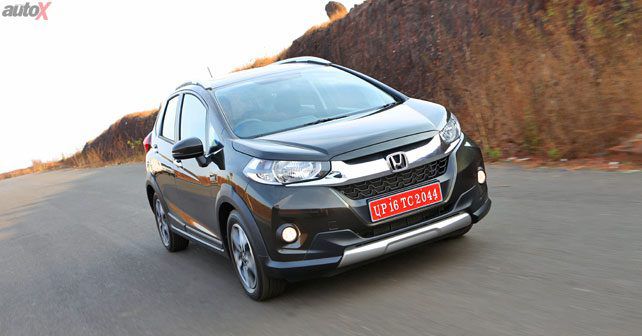 Yoichiro Ueno, President and CEO, Honda Cars India Ltd. said, “Strong sales momentum for our latest offerings in the market, New Honda City 2017 and Honda WR-V, helped us achieve good sales result during March 2017. We are thankful to our customers for their support to Honda.” “As we enter into the new fiscal year, we are confident of a strong show in 2017-18 with a robust product-portfolio and good demand from the market.” 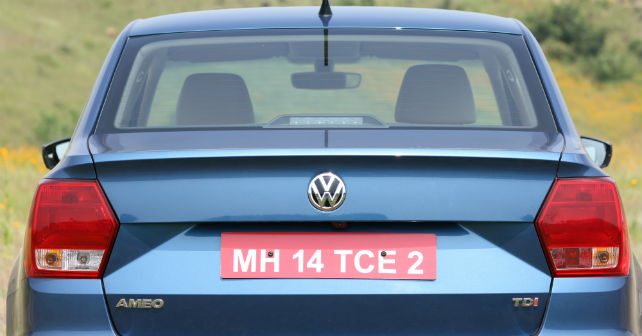 Volkswagen sold 4,791 units in the month of March 2017 registering a growth of 34 percent. The Wolfsburg-based carmaker had sold 3,570 units in March last year. Volkswagen currently sells the Polo, Ameo, Vento, Jetta and the Polo GTI in the Indian market. In March, the company announced that the production of the Tiguan SUV has commenced at its Aurangabad plant. Volkswagen is also expected to launch the Tiguan and the Passat in the Indian market soon. 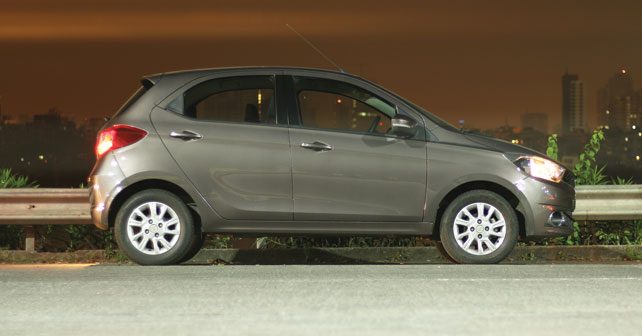 The Tiago seems to be killing it for Tata. Since the time of its launch last year, the Tiago has been consistently has been the best-selling model in the Tata portfolio. The company has recorded a massive growth of 84 percent over last year. In March 2016, the company could only sell 8,454 units while in the same month this year they have successfully managed 15,433 units. Tata has done well throughout the year in fact. Their passenger vehicles division has grown by 22 percent over last year thanks to 1,53,151 units that they have managed to sell this fiscal.

Commenting on the sales performance Mayank Pareek, President, Passenger Vehicles Business Unit, Tata Motors, said, “The sales for the month of March have been encouraging with a robust growth of 84% owing to the continued demand for TIAGO and HEXA. The launch of the HEXA, TIAGO AMT and TIGOR have set new benchmarks in their respective segments signifying Tata Motors as one of the fastest growing manufacturers in India.”