The Suzuki Jimny is one of the most iconic mini 4x4 vehicles in the world, and last month it completed 50 years of production.

April fool’s day is not the best day for most people because a lot of pranks are carried out. Sometimes, even we like to indulge in the game, and this year we published a story about the Jimny being launched in India. A lot of readers didn’t take the prank in the spirit in which it was written, let me offer my apology for that.

But there is the good news, which we have already shared with you – the new Jimny will certainly make its way to India very soon. Although the final specs have not been revealed.

So, while we wait for the new Jimny to be launched, we are going to celebrate the history one of the most loved mini SUVs in the world because the Suzuki Jimny has now completed 50 years of being in production. 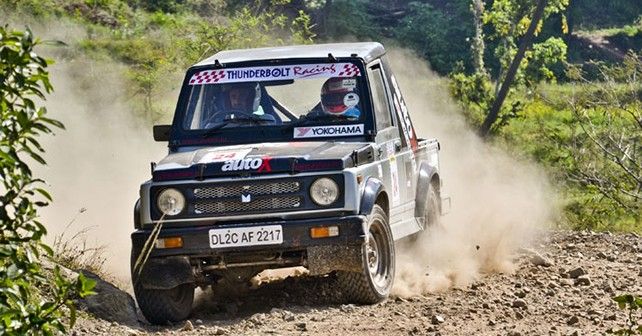 In India, the second-generation Jimny was launched as the Gypsy in December 1985. The four-wheel-drive vehicle was primarily an off-road vehicle and was bought mostly by the armed forces and law enforcement. Even to this day, the Gypsy King is still in production in India for the armed forces. It was codenamed MG410, which stood for 'Maruti Gypsy 4-cylinder 1.0-litre engine'.

Because of its incredible off-road performance and toughness, the Gypsy soon became the most sought-after car in Indian rallying and later the most popular enthusiast vehicle in the country. In fact, our own editor, Dhruv, started his racing career in the Gypsy. Even to this day, the Gypsy is still winning rallies by decimating the competition in its class. And almost everyone in our team has at some point had a Gypsy in the family. I still remember going on safaris with my dad in our Gypsy, and that's when I first addicted to off-road driving.  Unfortunately, the Gypsy was too rugged for everyday use and couldn’t keep up with the evolving Indian market.

The Jimny's history outside of India is even more interesting. The first generation of the car was launched in 1970. And at that time, it was the one and only mini 4WD vehicle in its segment. With its small but powerful performance and rugged looks, it earned high praise not only from professional users but also from regular users. The first LJ was powered by a new but small 366cc twin-cylinder two-stroke engine, pumping out 25bhp. 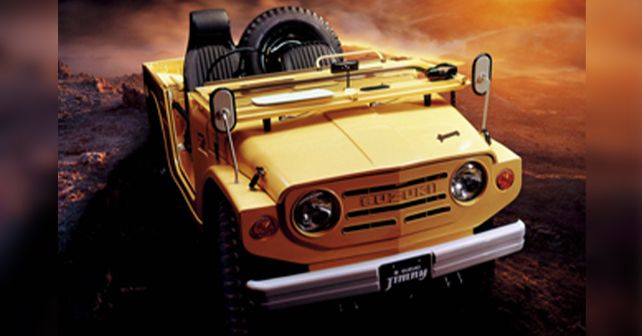 The second generation of the vehicle was launched in 1981 – the one that came to India – and was well received in the global market, becoming a global hit. According to Suzuki, this model was popular with both genders, and thanks to its sharp and stylish design, it was suited for both urban and off-road settings. With new bodywork and a new interior, the car also got a brand-new engine – a four-cylinder, 1.0-litre four-stroke, delivering around 45bhp. It was the success of this model that also led to the creation of the more premium Suzuki Vitara.

The third generation of the Jimny was launched in 1998. It was introduced with a higher level of comfort with a smooth aerodynamic body, longer wheelbase, and refined rigid suspension. Comprehensive updates were also made to the body and chassis. This new Jimny marked the beginning of a new era of compact 4x4 motoring. The Jimny now offered greater stability and manoeuvrability both on- and off-road, and it stayed popular worldwide for 20 years. That was until, of course, Suzuki launched the fourth generation. 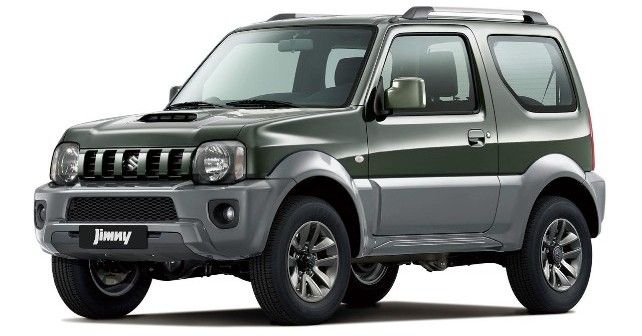 The fourth generation, which is to India hopefully this year, was first unveiled in 2018 and launched in 2019. At that time, we were hoping that it would make its way to India but, unfortunately, it did not. Industry experts around the world who have driven the car still say that it’s one of the most durable and capable off-road vehicles. Up until 2018, the Jimny has sold over 2.85 million units in 194 countries in its 50-year history. The Jimny, a small a tiny compact car, is as tough as any other SUV available in the market today. So, here is to the 50 years of the Suzuki Jimny! And we can’t wait to get our hands on the new generation of the Jimny, which is coming to India very soon. So, stay tuned for the latest automobile news.

Check out our video: 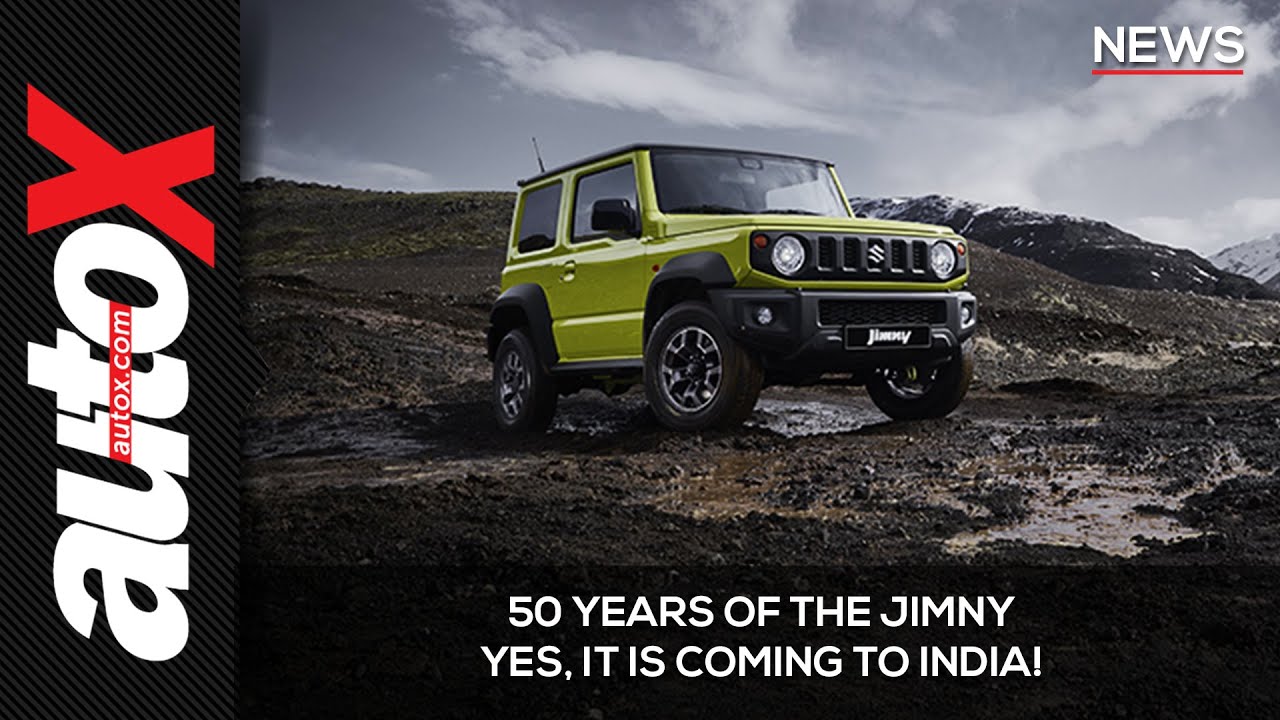