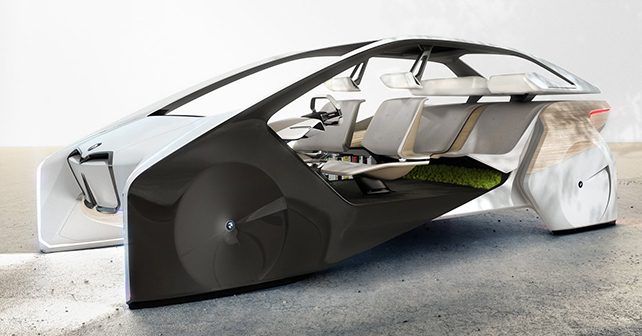 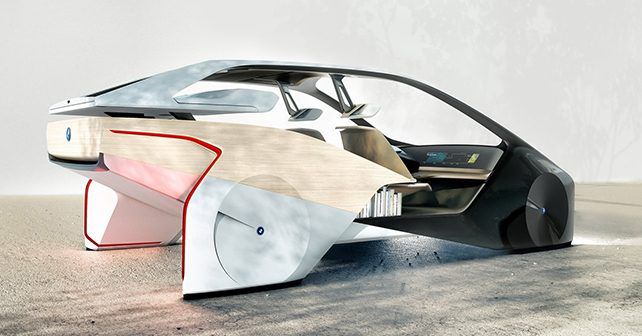 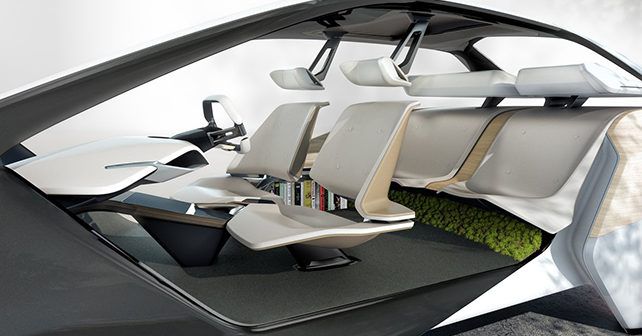 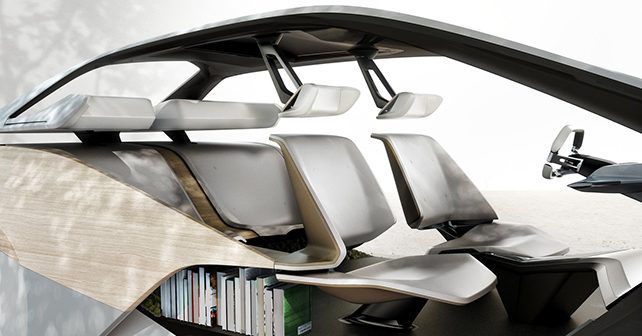 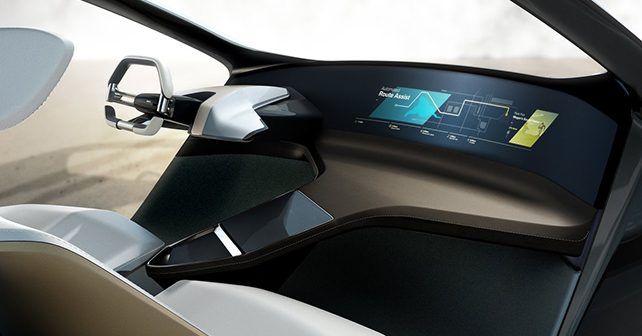 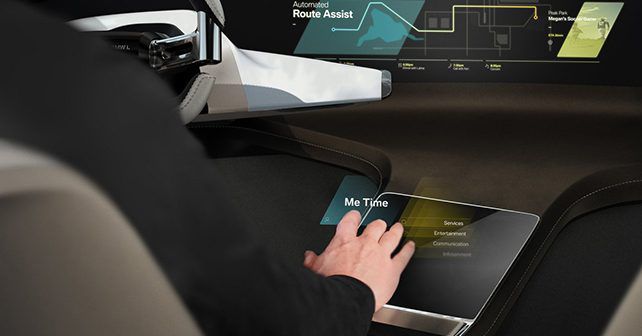 At the Consumer Electronics Show in Las Vegas, BMW has revealed a sculpture called the BMW i Inside Future which takes a vision of the future to a whole new level.

At CES 2017, BMW presented the 5 Series which drives itself with autonomous driving technology. In addition, BMW gave us a glimpse of what we can expect in our cars further down the line in the future with a concept sculpture.

From the company’s ‘i’ division, the BMW i Inside Future sculpture concept has a party piece which replaces those fingerprint grabbing touchscreen systems all together and replaces it with BMW HoloActive Touch, a holographic interface to control the infotainment system, navigation and communication systems. This interface is the next evolution of the company’s gesture control feature. Passengers in front get a selection screen on the centre console with a full-colour floating display. A small camera detects the finger tip and the system sends an impulse that lets the person a vibration as a confirmation of the input. BMW claims this will result in occupants not having to reach down to use it and the display can fade out when not in use to not be a distraction.

The i Inside Future is a completely autonomously driven concept which is why BMW designers have focused majorly on the interior of the car. The car would be able to seat 5 individuals, with two at the front and three in the rear. The bottom of the rear seat is lined with vegetation for some reason, and while the rest of the car is futuristic and digital, interestingly enough, BMW has lined a stack of books inside the car, which is sort of contradictory to the concept of a digital future in some people’s eyes. As for the passengers, each occupant can enjoy their own music individually with speakers mounted in each headrest, which only that person can listen to via BMW Sound Curtain. Rear passengers also have the luxury of a fold down wide-screen display from the headliner to stream videos or connect their own devices. When the screen is not in use, it can even act as an ambient lighting source.

However, the exterior is just as futuristic as the inside of the concept vehicle. At the front are two large shaped signature kidney grille outline, and very skinny wheels replace the thick tyres of today. The vehicle does not have any doors and at the rear, the tail lamps are just a thin strip of LED that runs along the apron, nearly down all the way to the ground before tapering inside into the wheel well.