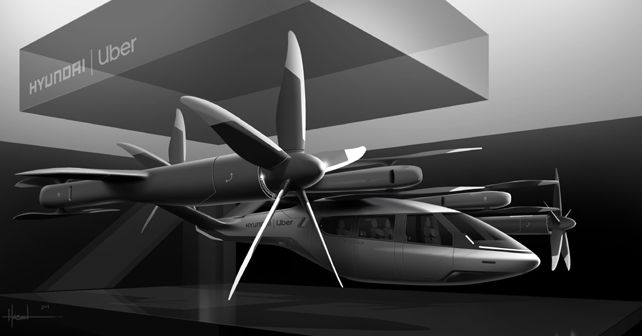 The unveiling of a new full-scale Air Taxi Model at CES 2020 marks the beginning of Hyundai & Uber's aerial ridesharing partnership. 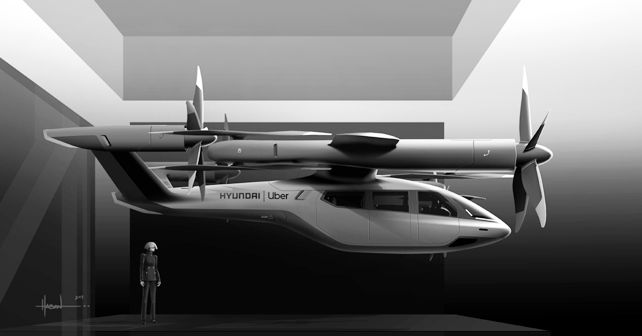 As for the S-A1's capabilities, the fully-electric PAV has been designed to cover distances of up to 100km at speeds of up to 290km/h and cruising altitudes of 300 – 600m. Using distributed electric propulsion (powering multiple rotors & propellers instead of lesser & bigger rotors), the S-A1 will take just 5 – 7 minutes to recharge. The cabin has been designed for four passengers to facilitate easy boarding/disembarking. While the vehicle will initially be piloted, Hyundai claims they'll become autonomous over time.

In this partnership, Hyundai will mass-produce and deploy PAVs, while Uber will provide airspace support services, connections to ground transportation, and customer interfaces through an aerial ride-share network.

Sharing his thoughts on the collaboration, Eric Allison, Head of Uber Elevate, said, 'Hyundai is our first vehicle partner with experience of manufacturing passenger cars on a global scale. We believe Hyundai has the potential to build Uber Air vehicles at rates unseen in the current aerospace industry, producing high quality, reliable aircraft at high volumes to drive down passenger costs per trip. The combination of Hyundai’s manufacturing muscle with Uber’s technology platform represents a giant leap forward for launching a vibrant air taxi network in the coming years.' 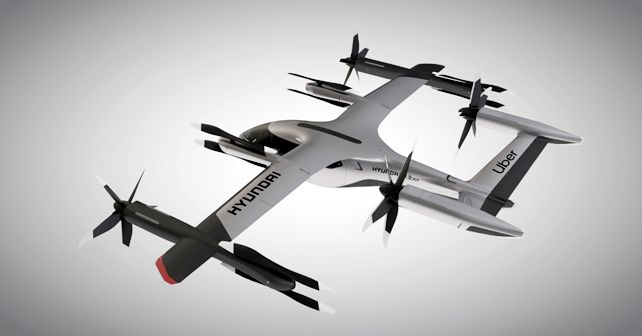 As stated by Allison, there's no confirmed timeline for the project's commercial debut. As per recent estimates, Uber Elevate is expected to start demo flights this year, with 2023 as the target to go commercial.