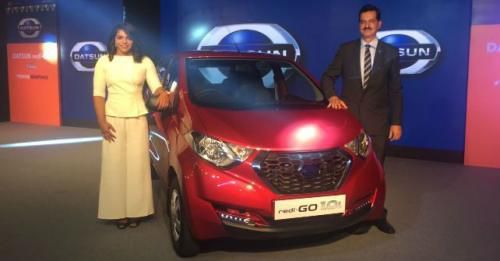 Datsun India has now launched the redi-GO with a 1.0-litre engine. The engine is the same unit found in the sister car the Renault Kwid, with which it shares its under pinnings.

The redi-GO until now has been offered with only a 53bhp 799cc engine. Now with the addition of the 1.0L I-SAT engine, the redi-GO gain a much-needed power boost. The bigger engine is essentially based off the 799cc engine but with a bigger bore and longer stroke. That has resulted in a power increase of 67bhp and 91Nm of torque. The three-cylinder engine comes mated to a 5-speed manual gearbox, At the moment, no automatic transmission is offered.

The exterior of the car gets no changes from the standard 800cc version. The only exception is the ‘1.0’ badge mounted on the tailgate. The car sits on the same 155/80 R13 size wheels and is offered with the same 5 colour options – Silver, Grey, Ruby, Lime and White.

The 1.0L redi-GO borrows the all black interior from the redi-GO Sport, while the rest of the dashboard layout is identical. However, it does lack the red accents from the Sport version which are replaced with a silver finish instead. The upholstery in the redi-GO 1.0 is finished in leatherite fabric with red accents and ‘redi-GO’ embossed in red on the front seats.

Detailed pricing of the Datsun redi-GO 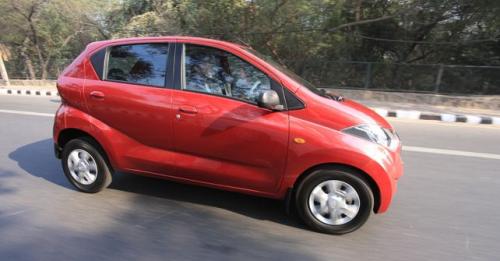 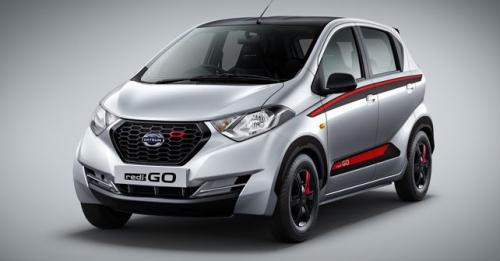 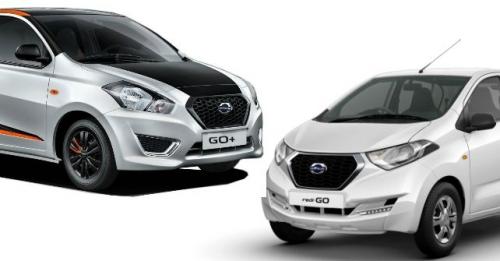 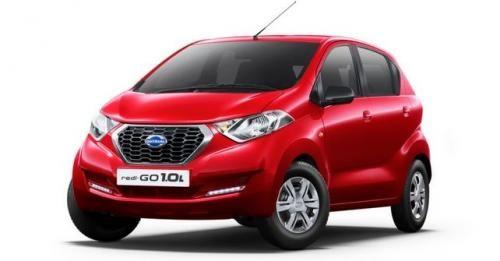