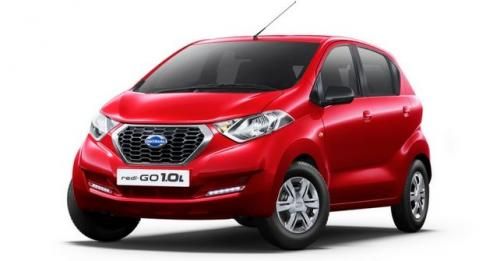 Datsun has managed to undercut prices of both the Kwid AMT and Alto K10 AMT with this new Redigo variant.

Datsun has launched the AMT variant of its entry-level Redigo hatchback in India, dubbed as Redigo Smart Drive Auto.

The AMT equipped Datsun Redigo is essentially driven by the very same engine and gearbox combination found on the Renault Kwid, because both cars are mechanically quite identical. However, the Datsun has an edge over its French cousin, as it offers a manual shifting mode and also a dedicated creep function called the Rush Hour Mode, which allows the car to roll forward without any throttle inputs in heavy traffic.

As you’d expect, the AMT is only offered with the bigger motor, which is a 1.0-litre, 3-cylinder petrol engine good for producing 67bhp of power and 91Nm of torque. With the new Redigo Smart Drive Auto, Datsun has also introduced a new Bluetooth audio system with hands-free calling and audio streaming across the Redigo’s T(O) and S grades. 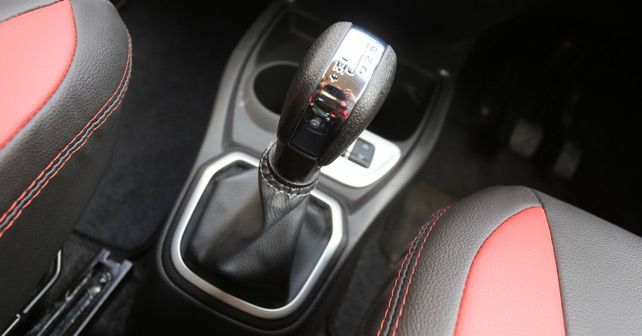 The Redigo AMT customers will also have access to Datsun Care (chargeable), a comprehensive service package for the new customers of Redigo that offers 100 per cent coverage of parts and 24x7 roadside assistance. It also covers replacement of brake and clutch components, replacement of wiper blades once a year, wheel alignment and balancing, extended warranty with roadside assistance, exterior washes and interior cleaning.

The Redigo Smart Drive Auto is available in a single variant and is priced at Rs. 3.80 lakh (ex-showroom, pan-India). The car competes with the Renault Kwid AMT and Maruti Suzuki Alto K10 AMT.