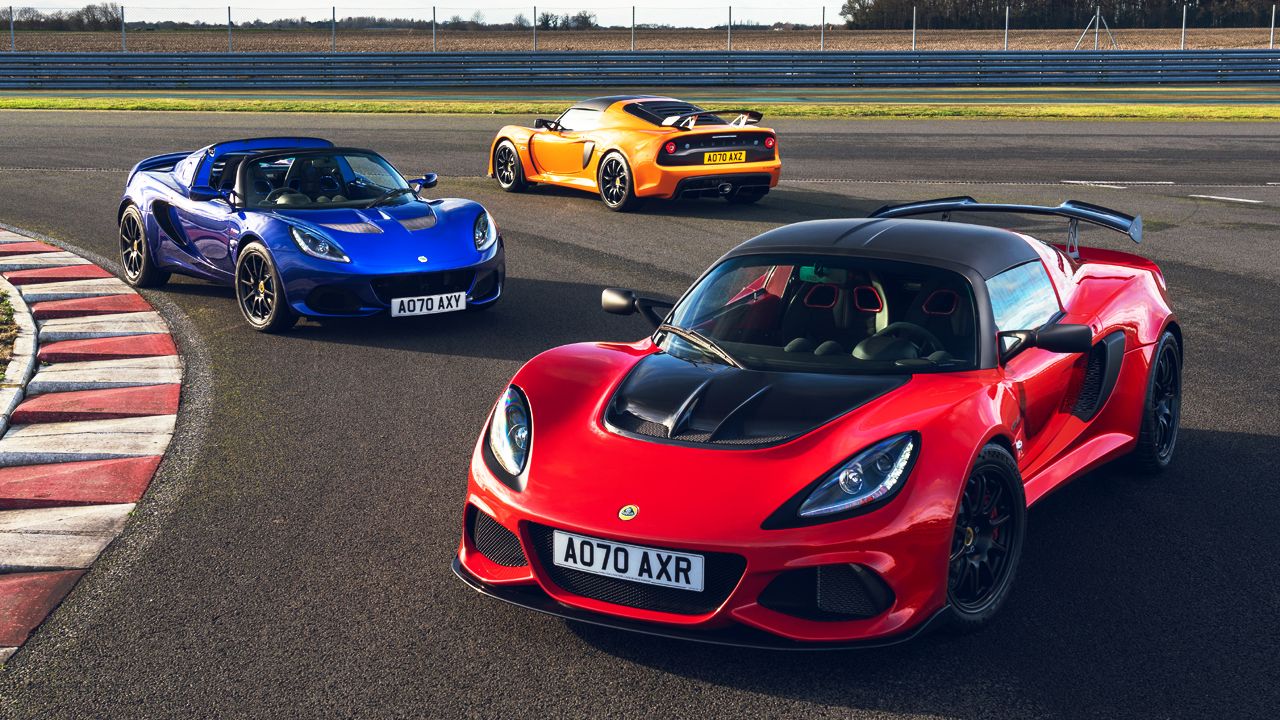 The five new Final Edition cars – two models of the Elise and three of the Exige – come with more power, design upgrades, new colours, and perhaps the longest equipment list in the models' history.

Lotus is set to bid farewell later this year to the Elise and the Exige after 25 and 21 years of production, respectively. Thus, the last hurrah for these two iconic nameplates comes in the form of five new Final Edition versions – the Elise Sport 240, Elise Cup 250, Exige Sport 390, Exige Sport 420, and Exige Cup 430. All these versions will be sold in limited numbers only.

As standard, both the Elise Final Edition cars –  the Sport 240 and Cup 250 – receive the most extensive list of interior and exterior features ever in the Elise line-up. The biggest change inside is an all-new TFT digital dashboard, with a choice between two screens – a conventional dial layout or a racing-inspired digital speedometer, with an 'engine speed bar' – followed by a new leather and Alcantara-wrapped flat-bottom steering wheel, and new seat trim & stitching. All these special edition models also get a 'First Edition' build plaque. New exterior colour options, such as Azure Blue, Black and Racing Green, all of which have been inspired by some iconic colour schemes from the Elise and Lotus’ past, have also been introduced. 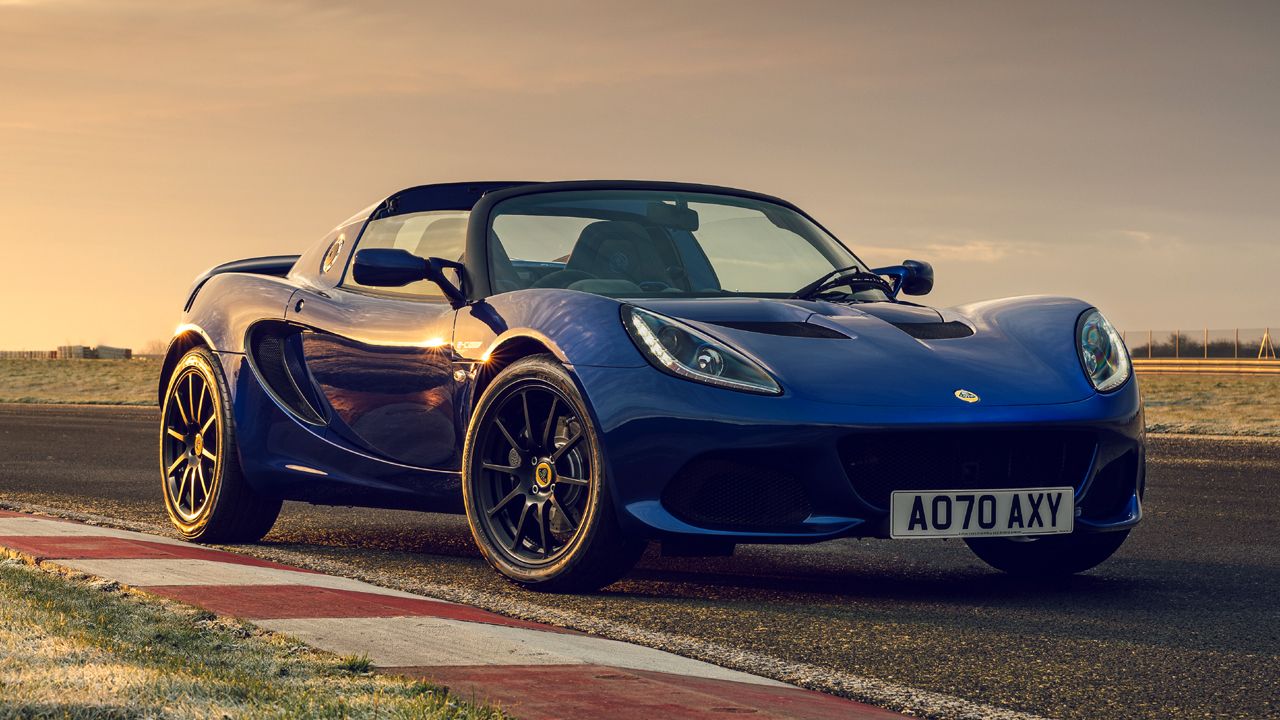 A replacement to the Sport 220, the Elise Sport 240 Final Edition develops an extra 23bhp, taking the power output to 240bhp. The torque figures remain unchanged at 244Nm. It's been fitted with lighter 10-spoke Anthracite forged alloy wheels, which are shod with Yokohama V105 tyres. The performance can be enhanced further via optional carbon fibre body panels.

As the name suggests, the Elise Cup 250 Final Edition builds upon the standard car's aerodynamic prowess and with its aero-optimised components, such as the front splitter, rear wing, rear diffuser, and side floor extension, it produces up to 155kgs of downforce at its top speed of 248km/h. As standard, the Elise Cup 250 Final Edition comes fitted with new 10-spoke Diamond-Cut ultra-lightweight M Sport forged wheels shod with Yokohama A052 tyres, Bilstein Sport dampers & adjustable anti-roll bars, a lightweight lithium-ion battery, and a polycarbonate rear window.

Both cars are powered by a 1.8-litre four-cylinder mid-mounted engine, which is supercharged and charge-cooled. 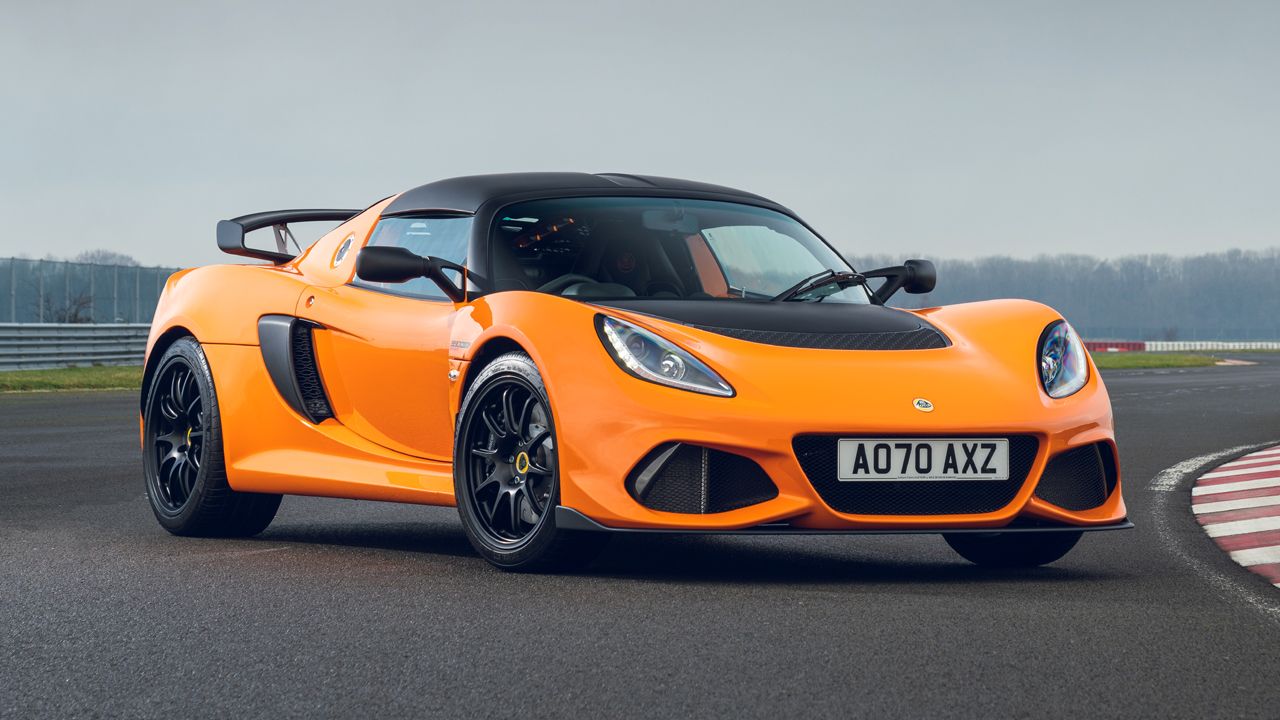 The Exige Sport 390 Final Edition has a 0 – 97km/h time of just 3.7 seconds and a maximum speed of 277km/h. With an additional 47bhp over the outgoing Exige Sport 350, the Sport 390 develops a total of 397bhp and 420Nm of torque. It comes as standard with 10-spoke silver lightweight forged alloy wheels, which are wrapped in Michelin PS4 tyres. 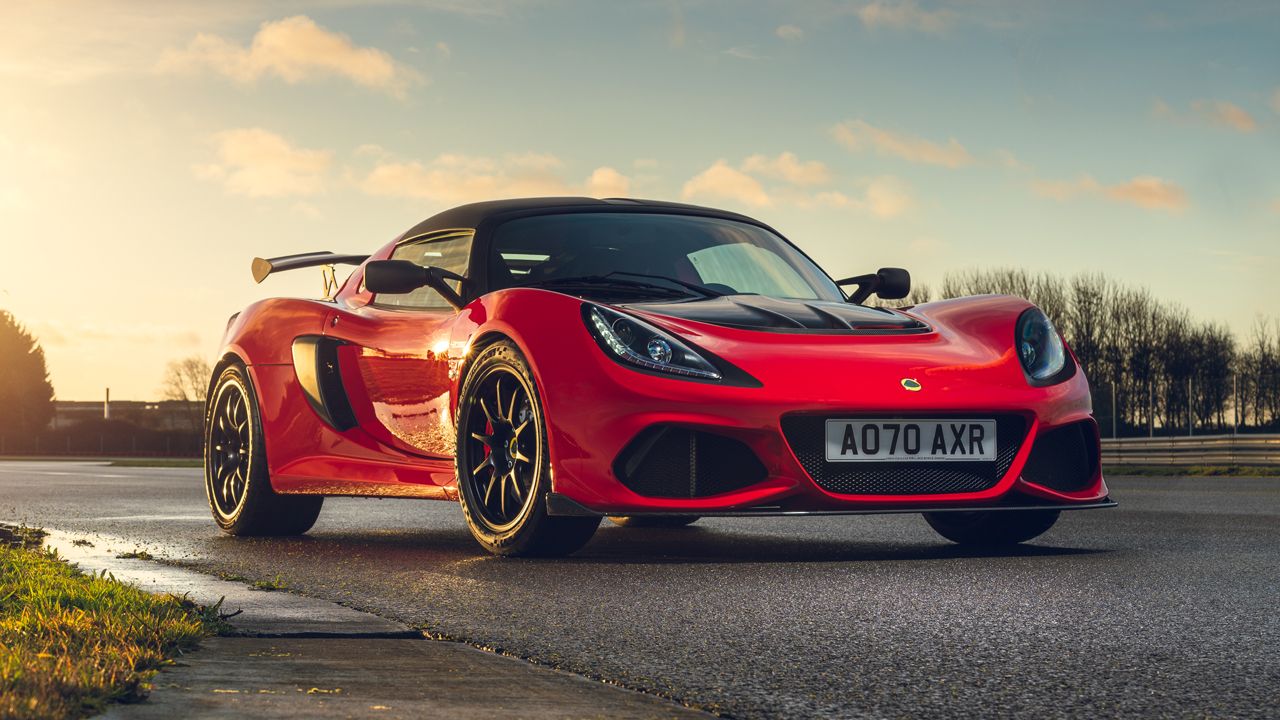 The most powerful Exige model on sale is the Cup 430 Final Edition. Weighing just 1,110kgs, the Exige Cup 430 develops a massive 430bhp and 440Nm of torque and does the 0 – 97km/h run in just 3.2 seconds. Over and above the standard equipment offered by the Exige Sport 420, the Exige Cup 430, in addition, offers an array of carbon fibre panels, such as the front splitter, front access panel, roof, diffuser surround, enlarged air-intake side pods, one-piece tailgate and a race-derived rear wing, a high-flow titanium exhaust system, and a motorsport-spec variable traction control system.

All Exige models are powered by a 3.5-litre supercharged V6 motor. 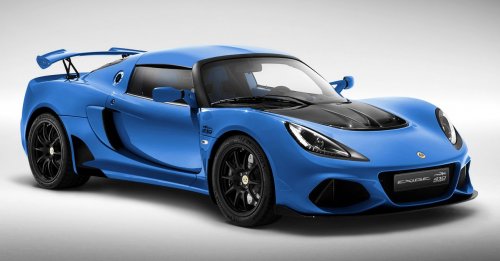 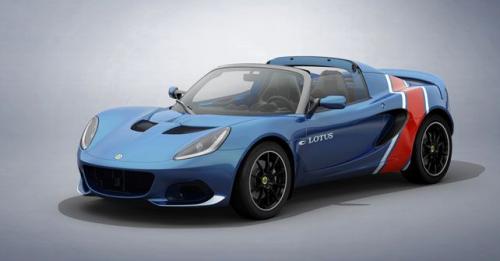 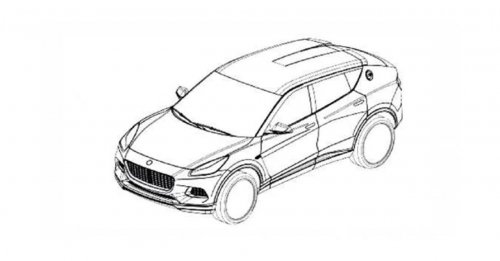 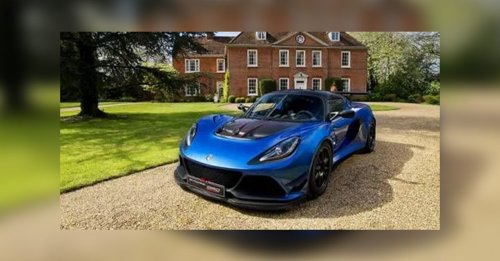