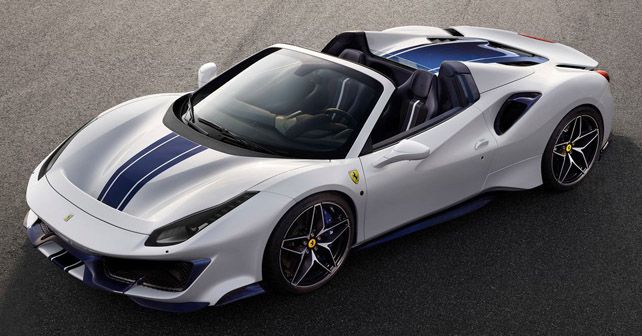 The most powerful Ferrari V8 is now available in a drop-top configuration – say hello to the gorgeous 488 Pista Spider.

When Ferrari unveiled the 488 Pista, most of us were pretty sure that it couldn’t get more speciale than that. But Maranello has proved us all wrong, again, as the Italian powerhouse dropped the veil on the 488 Pista Spider at California’s Pebble Beach.

There’s no denying that the 488 Pista coupe is a pretty thing on its own. However, dropping the top has made it even more visually appealing. The fact that the show car doesn't come in the usual rosso corsa (red) is good for a change. In fact, the blue stripe that runs across the centre of the car looks incredible. Mind, it’s not just an aesthetic enhancement, as Ferrari claims the stripe helps the airflow.

Additionally, Ferrari says that the Spider incorporates ‘an uncompromising choice of materials’ to save weight. Even inside, there’s a generous dose of carbon-fibre and Alcantara, while the carpets have been replaced by aluminium footplates, and you no longer have the driver-side door handle anymore – it’s replaced by a simple strap.

Despite Ferrari’s best efforts though, the 488 Pista Spider – at 1,380kg dry – still weighs 100kg more than its coupe derivative. However, that doesn’t seem to have any effect on its performance. The Spider will dismiss 0 – 100km/h in 2.85 seconds, which is the same as the 488 Pista coupe. However, 0 – 200km/h will take a whisker longer – 8s as opposed to 7.6s of the coupe. Top speed is again similar at 340km/h. You may think there's an increase in the power and torque figures, but that's not the case. The 3.9-litre twin-turbo V8 still churns out 711bhp and 770Nm of torque. Power is fed to rear wheels via a seven-speed dual-clutch automatic transmission.

The Ferrari 488 Pista Spider will lock horns with the Lamborghini Huracan Performante Spyder. You could argue that the Lambo is a bit short on power, but then its naturally aspirated V10 will probably make it louder and no less glorious than Ferrari’s latest V8 drop-top. 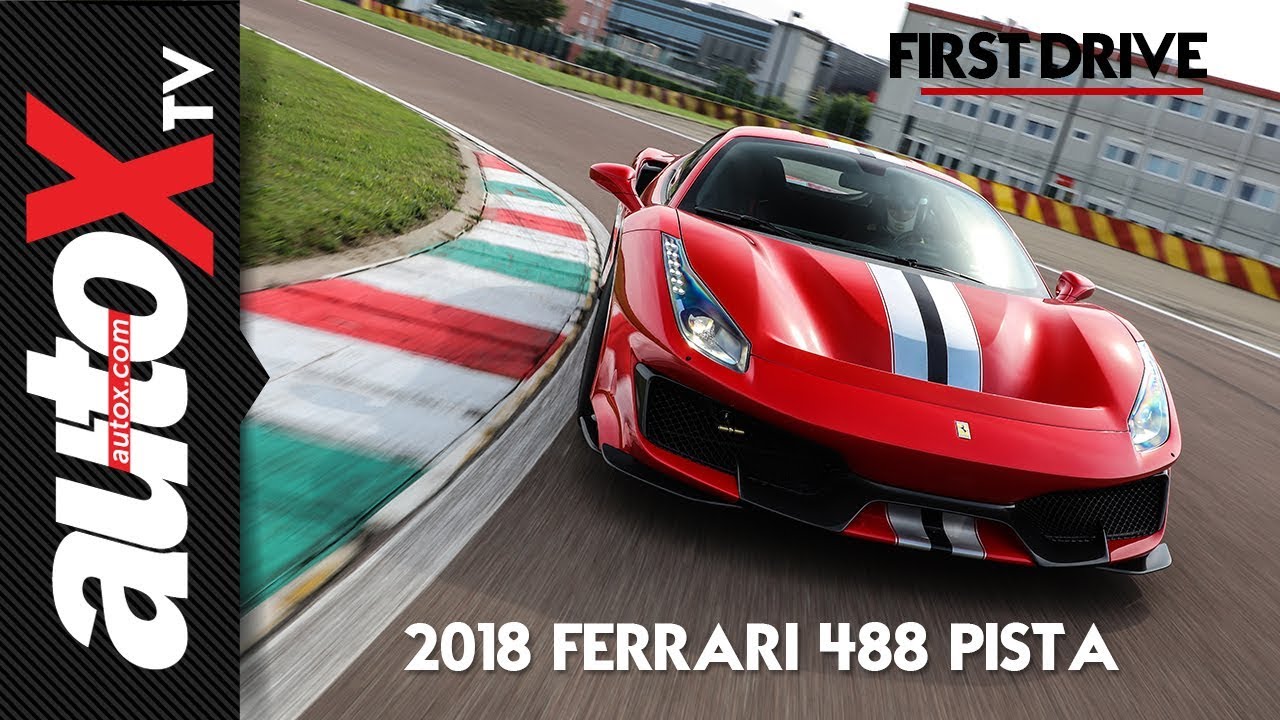 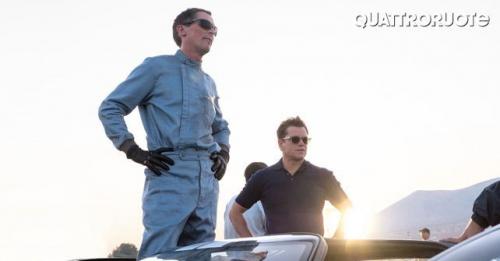 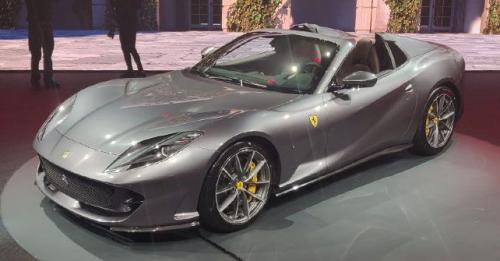