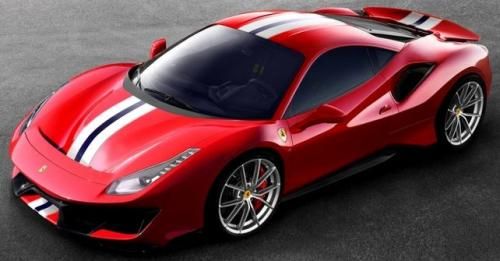 The hardcore version of the Ferrari 488 GTB has been subject to various leaks of late. Now, the car has finally been digitally revealed as the 488 Pista.

Previously rumoured to be called the 488 GTO, the Pista (Italian term for ‘track’) serves as the successor to Ferrari’s V8-engined special series - the 360 Challenge Stradale, 430 Scuderia and 458 Speciale.

Ferrari claims that the Pista marks a significant step forward from the previous special series in terms of both sporty dynamics and for the level of technological carry-over from racing. The car’s development has evolved directly from the company’s involvement in the FIA World Endurance Championship. 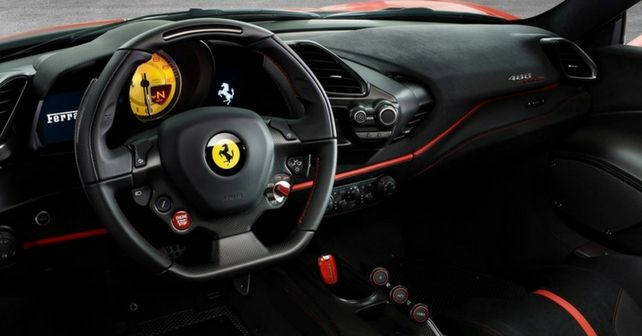 The 488 Pista has lost a significant 90 kilos versus the GTB, and then on the other hand, has gained 50 horses and 10 additional Nm. Consequently, the net mechanical force produced by the 3.9-litre twin-turbo V8 is rated at 711bhp and 770Nm - making this spec the most powerful V8 in Ferrari’s history.

So how does that translate to the real world? Well, the Pista needs only 2.85 seconds to reach 100 km/h from a standstill, while the GTB takes 3 seconds flat. Then, the 0-200km/h mark is dismissed in 7.6 seconds, and the supercar’s top speed is rated at 330km/h.

Then, both the sound quality and the intensity of the muffler are higher than GTB's in all gears and at all engine speeds. Ferrari engineers have also managed to increase the Pista’s downforce by 20 per cent when compared to the GTB. 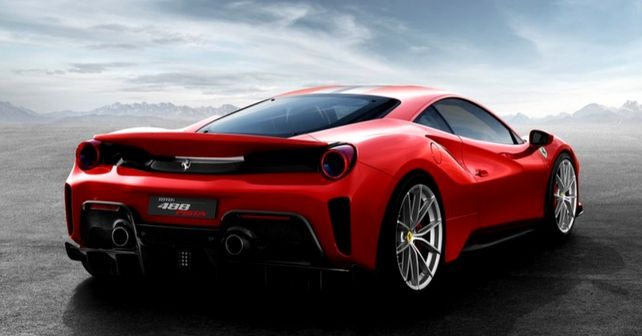 The design of the 488 Pista is focussed on functional aerodynamic concepts while the cockpit is pared back in keeping with its very sporty vocation. Ferrari has used used elements such as the aerodynamic S-Duct at the front to visually shorten the car’s nose, creating a floating wing effect. The racing livery and contrasting edging on the aerodynamic elements on the bumpers and flanks add structure to the design. The concept of the front is echoed in the dolphin-tail rear spoiler which appears suspended.

The Ferrari 488 Pista will be physically revealed at the upcoming Geneva Motor Show.