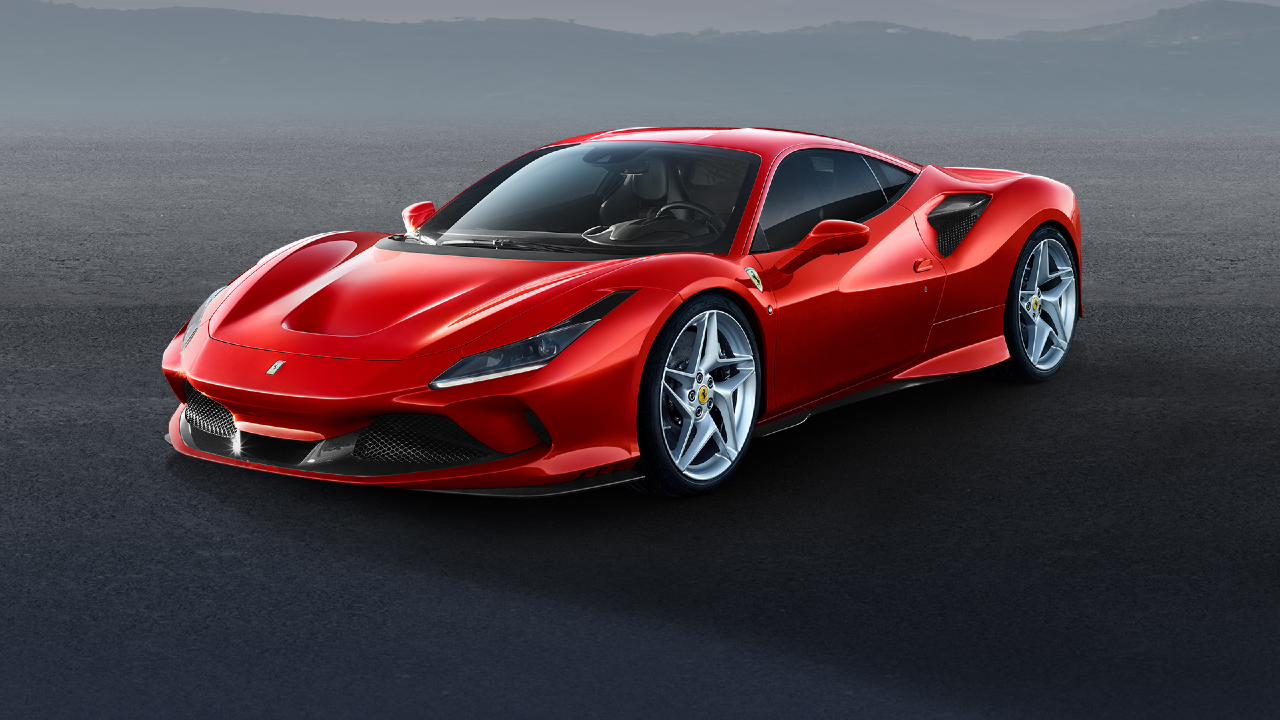 Models dating back to 2005 have been recalled due to the issue.

Ferrari North America has issued a recall involving 23,555 vehicles due to a potential brake issue that could lead to failure and crashes. The recall has been called on a total of 19 models dating back to 2005. This also includes series production models like the FF, F8 Tributo and Portofino along with special monikers like the LaFerrari.

Ferrari representatives in India have reportedly said that they haven’t received any notifications for the recall. Ferrari claims that the issue occurs when the brake fluid reservoir cap fails to function properly, which leads to a vacuum that forms inside the reservoir. This, in turn, could result in a potential brake fluid leak that will cause partial or complete loss of brakes.

The Italian premiere has announced that will start notifying the customers on September 24, 2022. The solution, according to the company, is to change the brake fluid reservoir cap and update the vehicle’s low brake fluid warning message.

Last year, in October, the company recalled almost 10,000 units of the 458 and 488 cars for the same issue. Ferrari’s portfolio in India currently consists of offerings including the Roma, F8 Tributo, F8 Spyder, Portofino M and SF90 Stradale. The Italian manufacturer is also set to debut the 296 GTB in India this month.