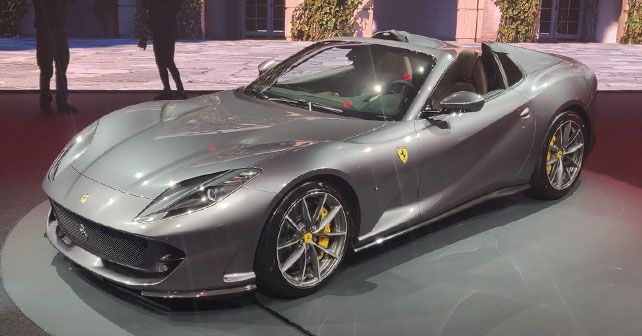 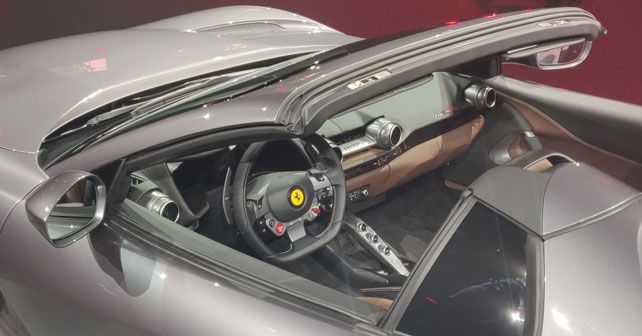 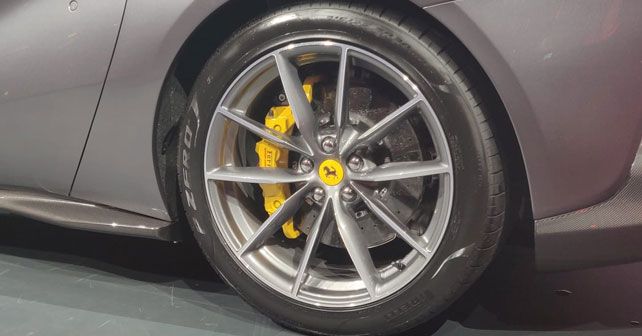 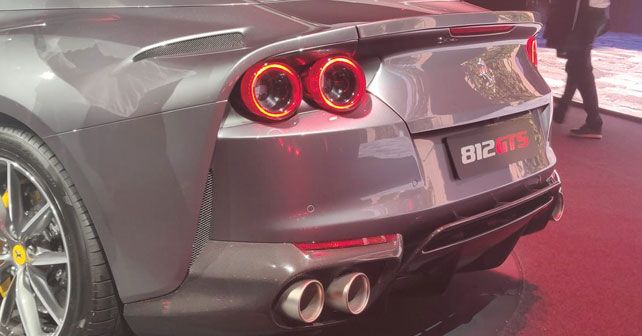 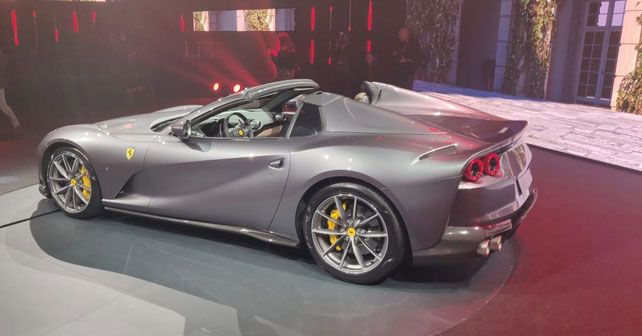 The new Ferrari 812 GTS is now the most powerful production convertible in the world.

It’s been exactly 50 years since a spider in the Ferrari range sported a front-mounted V12, and now with the new 812 GTS, this engine is making an epic comeback. The V12 has played a pivotal role in the marque’s history.

There have been many iconic models and it all began with the 166 MM, a competition GT that won the Mille Miglia and the 24 Hours of Le Mans in 1949. The last was the 1969 365 GTS4, and now 50 years later for the first time – except for limited editions – a series-production spider will feature the latest V12 derivative as the heart of the 812 GTS.

Just like its historic predecessors, the 812 GTS sets new benchmarks, and the most notable is that it will now be the most powerful production convertible in the world. With a 6,496cc V12 engine capable of producing 789bhp and 718Nm of torque, the 812 GTS will sprint from 0-100km/h in less than 3 seconds, which is on par with the 812 Superfast.

The car looks fast too, and was designed by the Ferrari Styling Centre and is also based on the 812 Superfast. Inspiration was also taken from the 365 GTb4 of 1968 with its fastback sleekness. The retractable roof comes down in 14 seconds at speeds of up to 45km/h, and it doesn’t take away from the interior space, according to Ferrari.

Ferrari also said that the aim in developing the 812 GTS was to retain the exhilarating feeling of speed and power, and from what we have seen and heard, it certainly looks like this car will not disappoint. A lot of work was also done to make sure that comfort levels stay at the highest when the top is down even when driving at high speeds. So, while you may want to drive like an F1 driver, you will steel be immersed in the lap of luxury.

Keeping the highest standards for their customers, the 812 GTS also comes with the seven year maintenance program available on the entire Ferrari range.