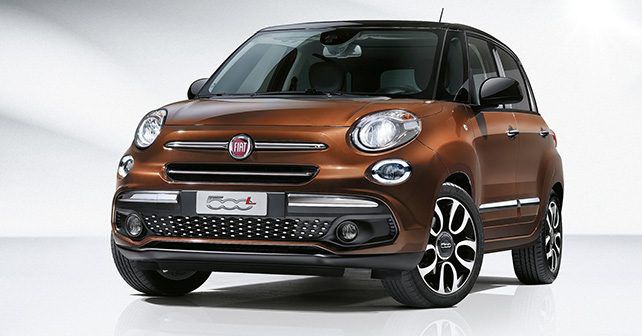 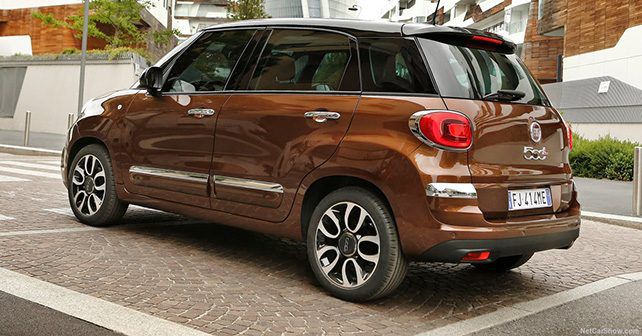 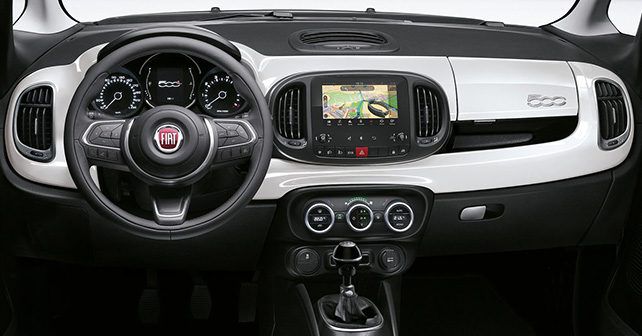 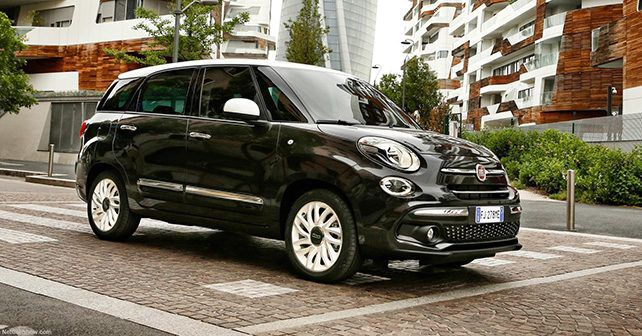 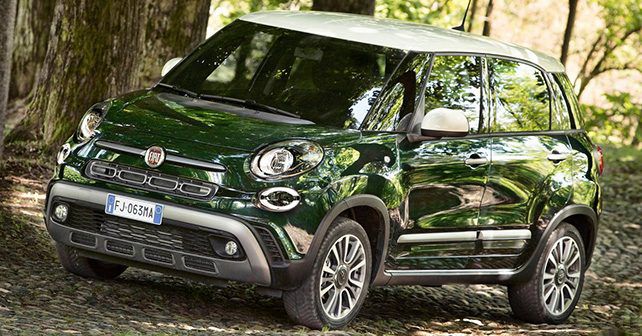 Fiat has given the 500L range a mid-cycle refresh with a host of new features and lots of new components.

The Fiat 500L has now been given a facelift with aggressive styling and new components. The update is given across the 500L range which includes the standard 500L, the 500L Cross and the 500L Wagon.

The updates on the exterior are many with a new front and rear fascia. The front is more upright and aggressive, the air intake has been lowered and the fog lamp surrounding panels are larger with chrome and black plastic accents. Though the head lamps are the same as the old one, they have been upgraded with LED accents.

At the rear, the car maintains its original shape but has been given a more angular touch. The bumper features new chrome accents with new reversing lights. The 500L family is offered with 10 exterior colours with three options for the roof for a contrast roof look as well.

The interior gets similar kind of updates with a new multi-function steering wheel, instrument cluster and infotainment system. The infotainment system has been given an update and now features the latest version of FCA’s UConnect system with Apple CarPlay and Android Auto. 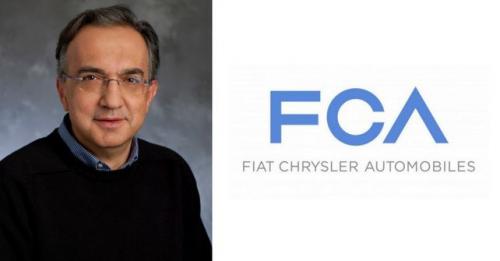 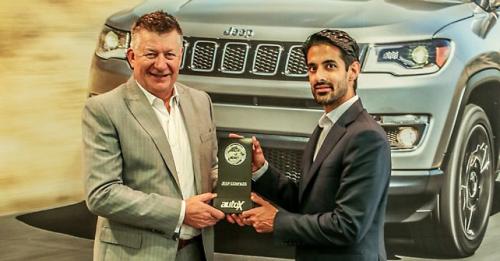