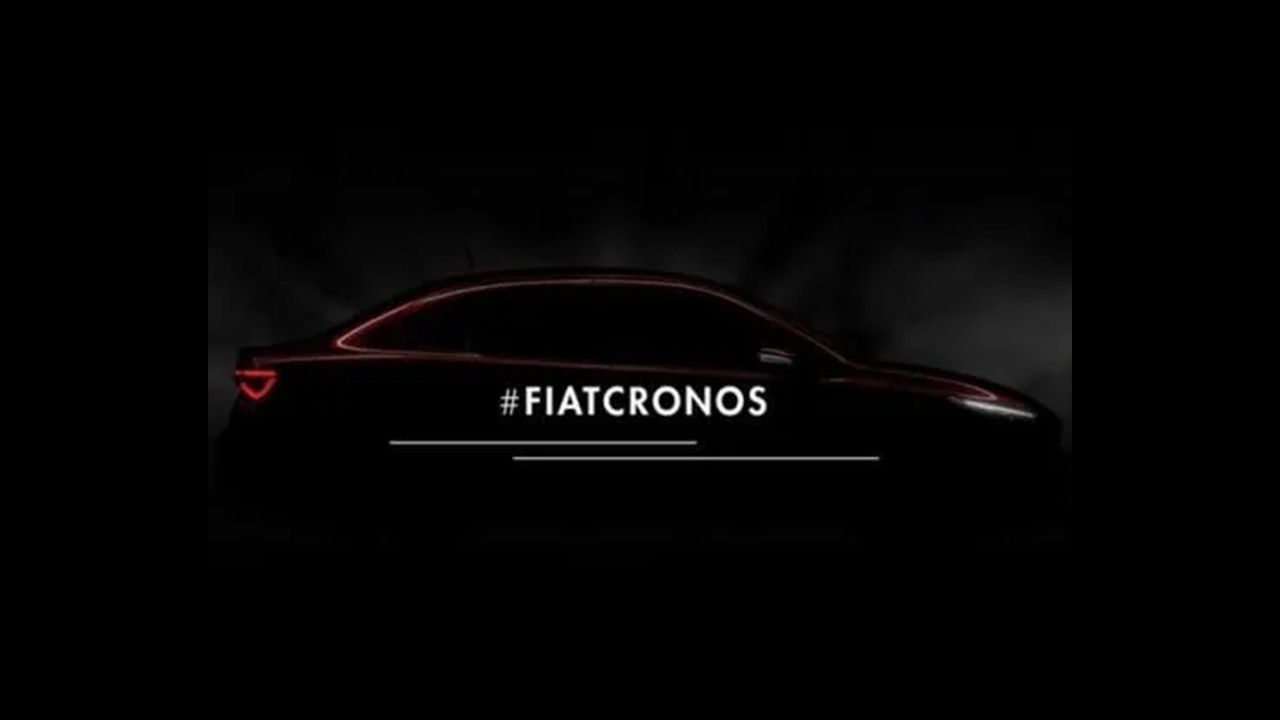 The aging Fiat Linea is set to be replaced in Brazil.

Fiat has released a teaser of the upcoming Cronos saloon, which is bound to replace the Linea in South America.

The upcoming mid-size saloon will be based on the recently launched Argo hatchback, and is expected to be released by the end of 2017. The teaser is released in the form of a short video by Fiat Brazil. It gives a quick glimpse of the car’s bonnet creases and partially reveals its side profile. Form the video, it is clear that the Cronos looks nothing like the Linea it is set to replace, and follows a much sharper design language overall.

While no powertrain details of the Cronos are known as of now, it is expected to share the 1.3-litre Firefly petrol and 1.8-litre E.torQ flex-fuel engine options with the Argo, at least in Brazil.

The Fiat Linea has been around globally since 2007, and was launched in India in 2009. The car’s performance in India has been pretty underwhelming, all thanks to the stiff competition in mid-size segment, and now also due to the car’s age. The Fiat brand’s future plans for India are quite unclear as of now, as its parent company, Fiat Chrysler Automobiles (FCA), is focusing on building the Jeep brand instead.

Therefore, do not expect the Cronos to come to India until FCA officially sheds some light on Fiat’s future Indian strategy. In the meantime, you can watch the teaser video below. 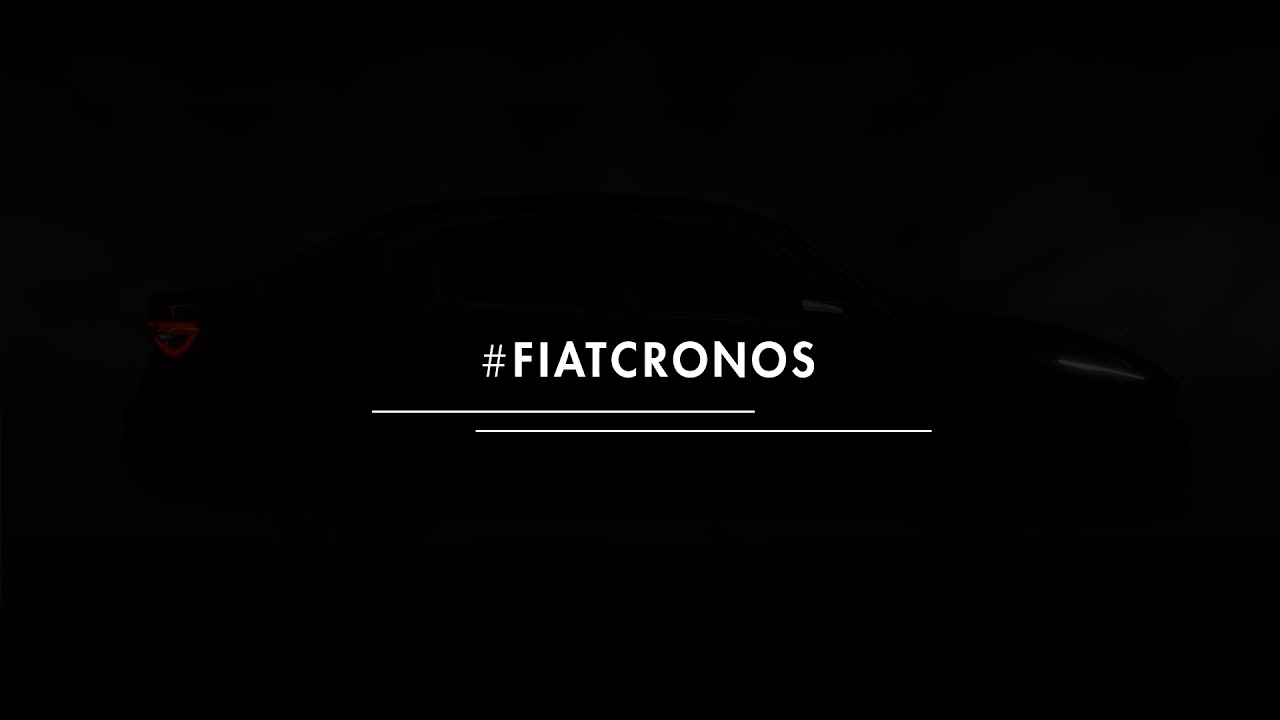 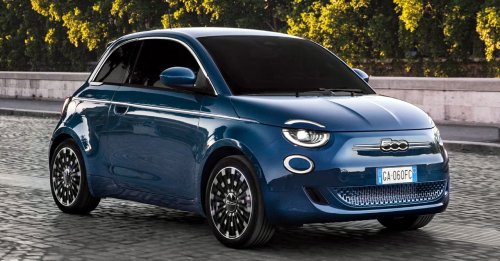