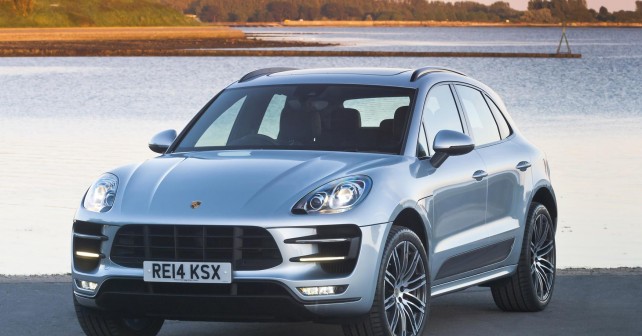 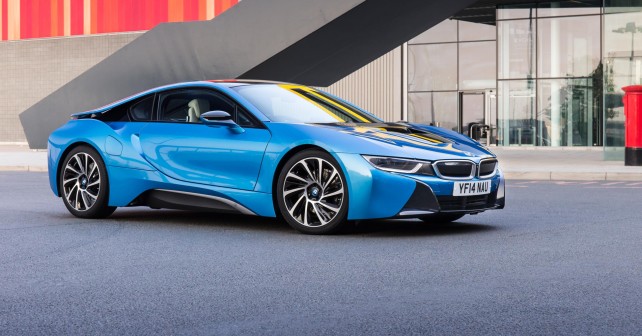 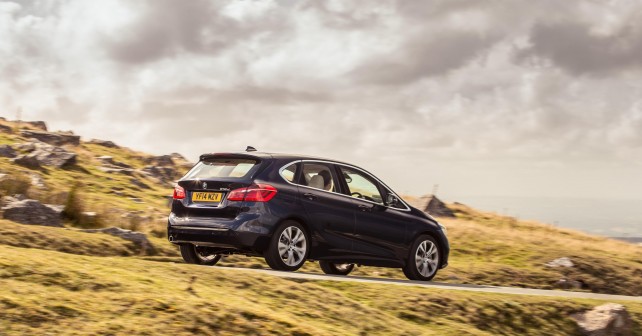 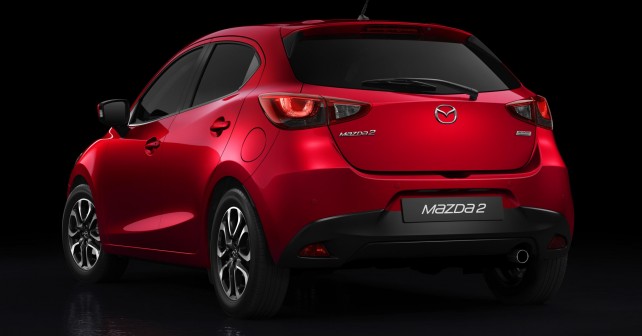 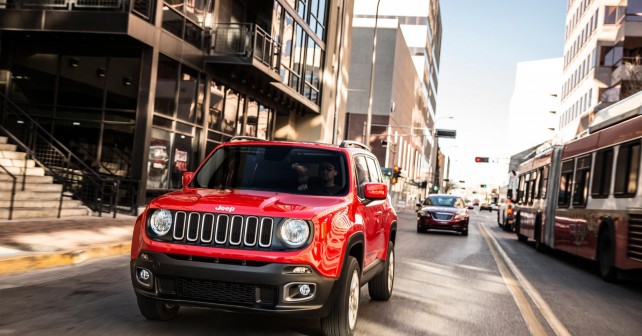 The event, which kickstarted with this announcement, will end on April 2, 2015 by disclosing the winner in each of the five categories.

The dates are set and the nominees have been disclosed for the World Car Awards taking place on April 2, 2015. The event will take place at the New York International Motor Show and the winners of five categories – World Car of the Year, World Luxury Car, World Performance Car, World Green Car and World Car Design – will be announced on the occasion.

The 2015 World Luxury Car will be chosen from these top ten finalists:

The World Green Car category will be handled slightly differently. Five ‘green technology’ experts were appointed by the World Car Awards Steering Committee last year to thoroughly review all documents and specifications of each car in the lists. The final list to be reviewed by the 75 jurors in the second round will happen this month. The finalists in this category are:

Cars fighting for the World Car Design of the Year will also go through similar process and include cars like: 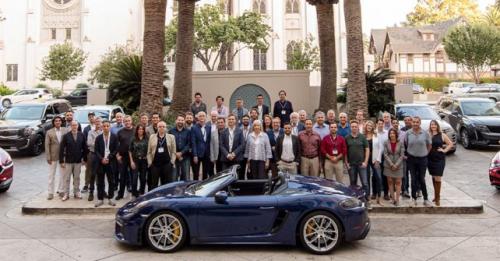